Members of the state-run pension fund Social Security System (SSS) should expect an increase in their contributions after President Rodrigo Duterte signed into law the SSS Rationalization Act.

With the purpose of improving SSS’s investing capacity and generating more revenue for its members and pensioners, the SSS Rationalization Act provides for a gradual increase in members’ monthly contributions from the current 11 percent until it reaches 15 percent by 2025.

The increase in monthly contributions brings along with it a gradual adjustment of the minimum and maximum salary credits. 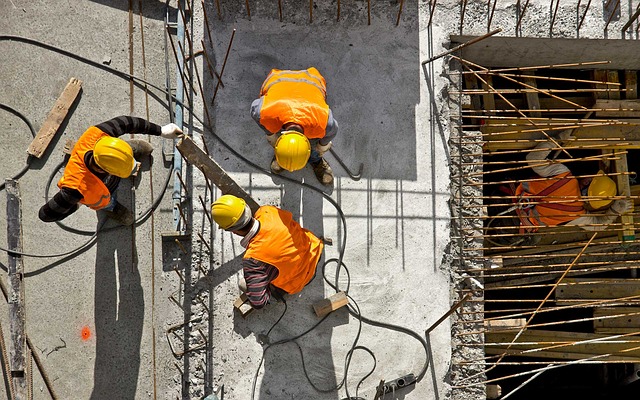 With higher contributions, the SSS fund life will extend by 20 more years or until 2038.

The P1,000 increase in monthly pension implemented in 2017 slashed ten years off from the SSS fund life.

SSS President and Chief Executive Emmanuel F. Dooc said that they would immediately craft the implementing rules and regulations of the said law. One of the provisions will be for a 1-percentage point increase in the contribution rate every two years until it reaches 15 percent in 2025.

He also added that the additional collection from the increased monthly contribution would replenish the SSS fund in six years. 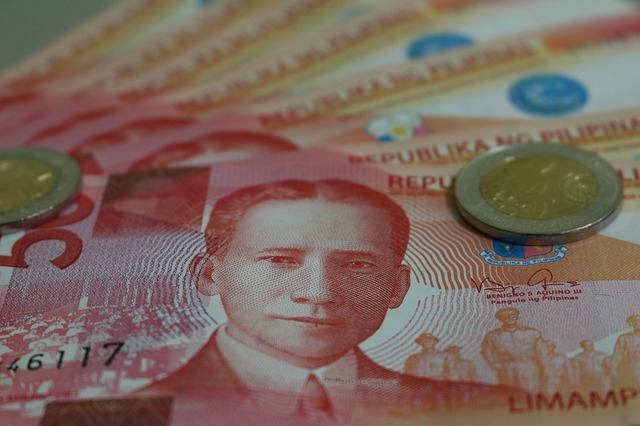 Aside from the members’ contribution, the SSS also generates revenues from its investments. In 2018, income from investments reached P181 billion.

The past two years have seen double-digit revenue growth for SSS—10 percent in 2017 and 13.9 percent in 2018. For this year, the pension fund is looking at generating P19 billion worth of monthly revenues or at least P228 billion for the entire year.

Aside from the increase in monthly contributions, the SSS Rationalization Act also mandates compulsory membership of the overseas Filipino workers (OFWs).

The said law will also implement a one-time, big-time condonation among delinquent employers within a six-month window period without penalty.

Furthermore, the SSS Rationalization Act assigns the Secretary of the Department of Finance as the chairperson of the Social Security Commission (SSC). The SSC is the highest policy-making body of the SSS.