Earning extra income is certainly a good idea, no matter if you’re single or have a family to provide for. If unsure of how you can find an extra job or what business to start, it’s a good idea to do an inventory of what you actually have – and that could mean checking what talent or skill you have that you could make business from.

Some people have opened a carinderia business because they are good cooks while others started a tutorial business on subjects they are adept at. One student recently went viral for earning money from trash. 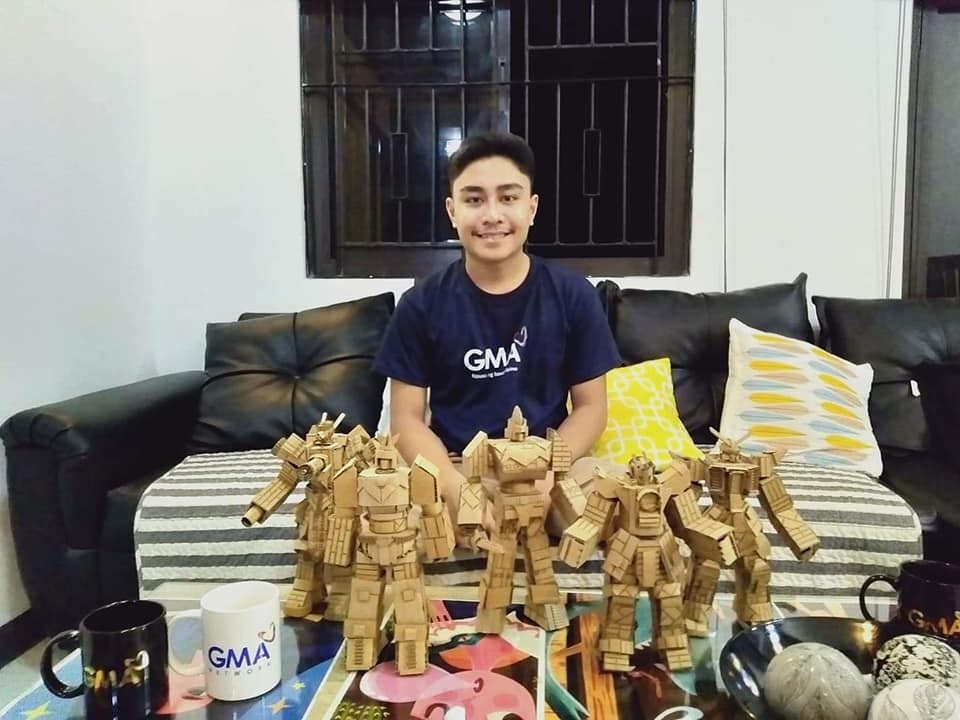 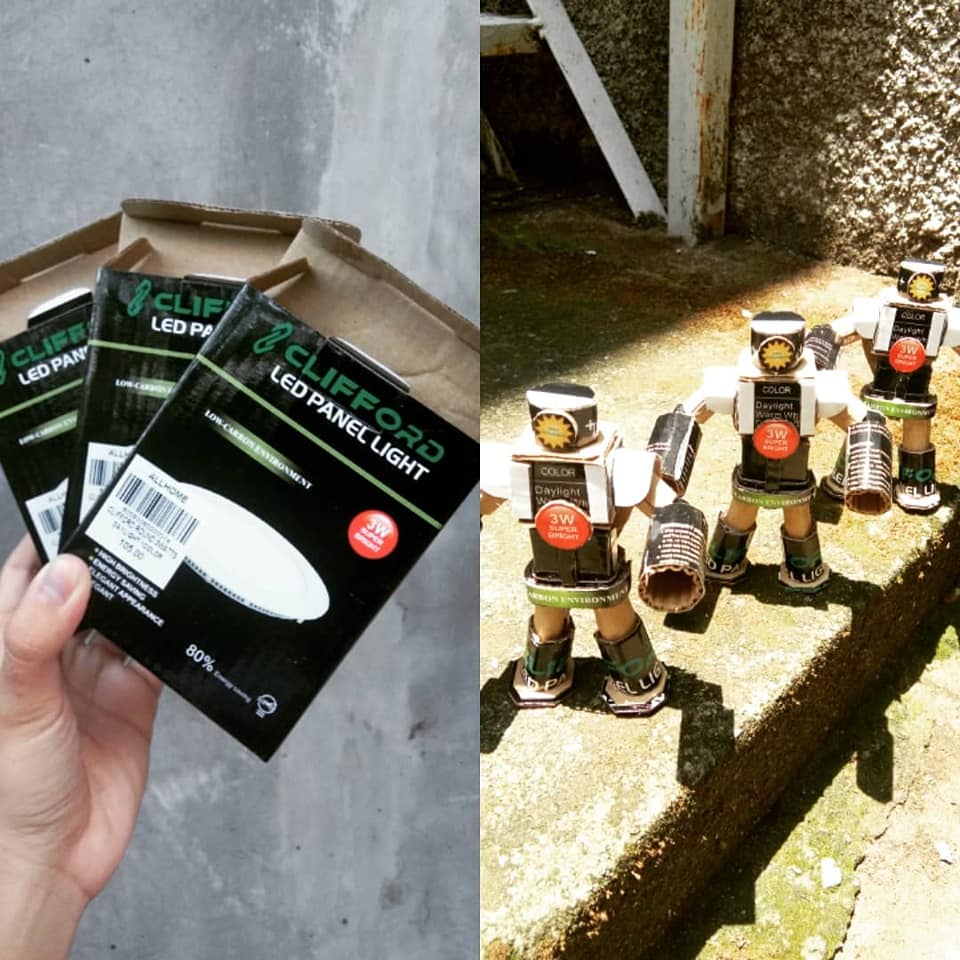 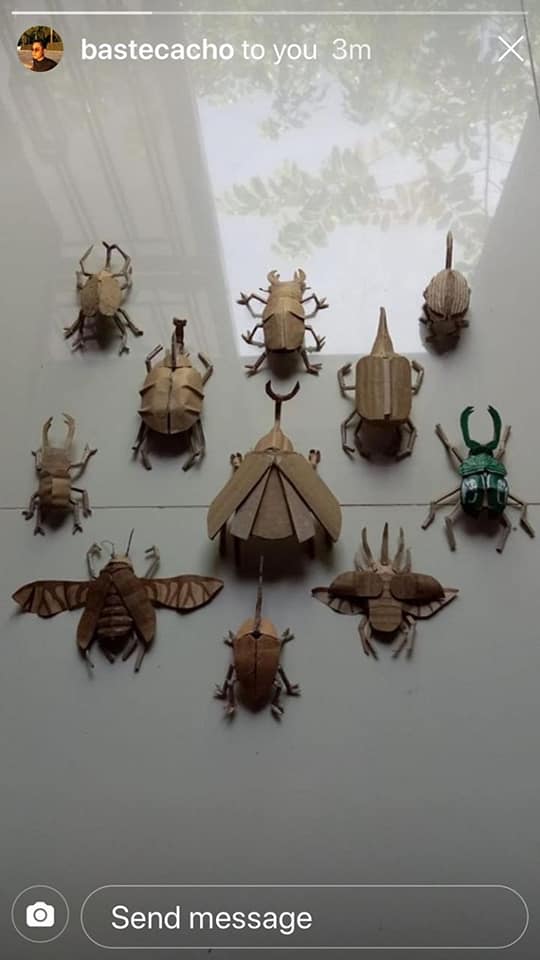 Using his talent, Sebastian Cacho turns discarded cardboard boxes into impressive creations that have given him a tidy income for some years now.

An artist who lives in San Jose del Monte, Bulacan, Sebastian was just 13 years old when he started creating robots from discarded cardboards. From this, he was able to hone his talent and could now work on one robot from scratch in as little as 4 hours. 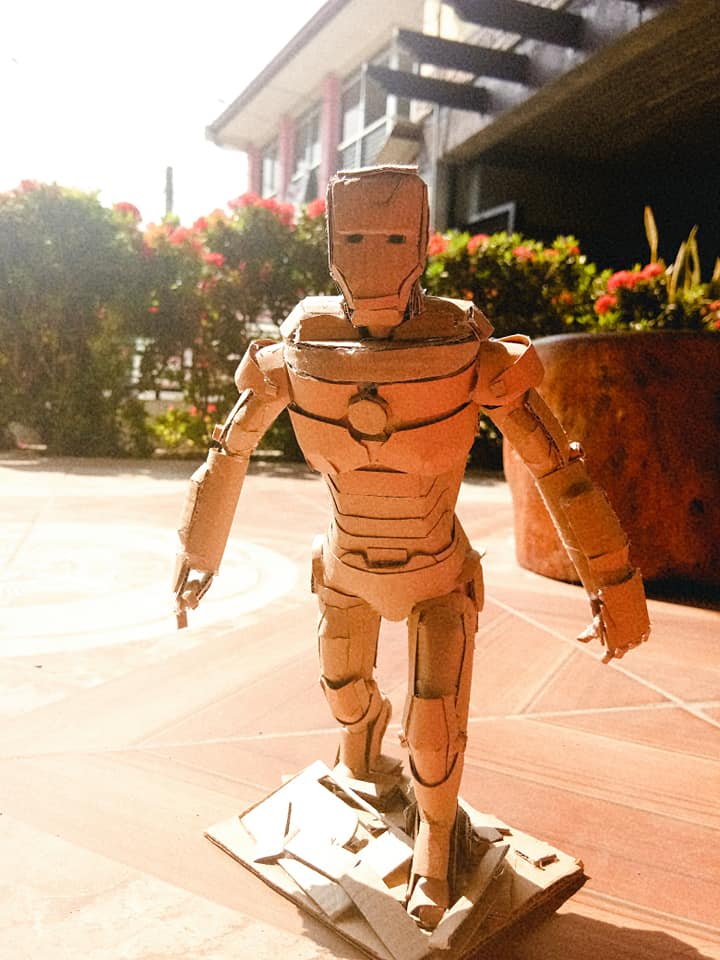 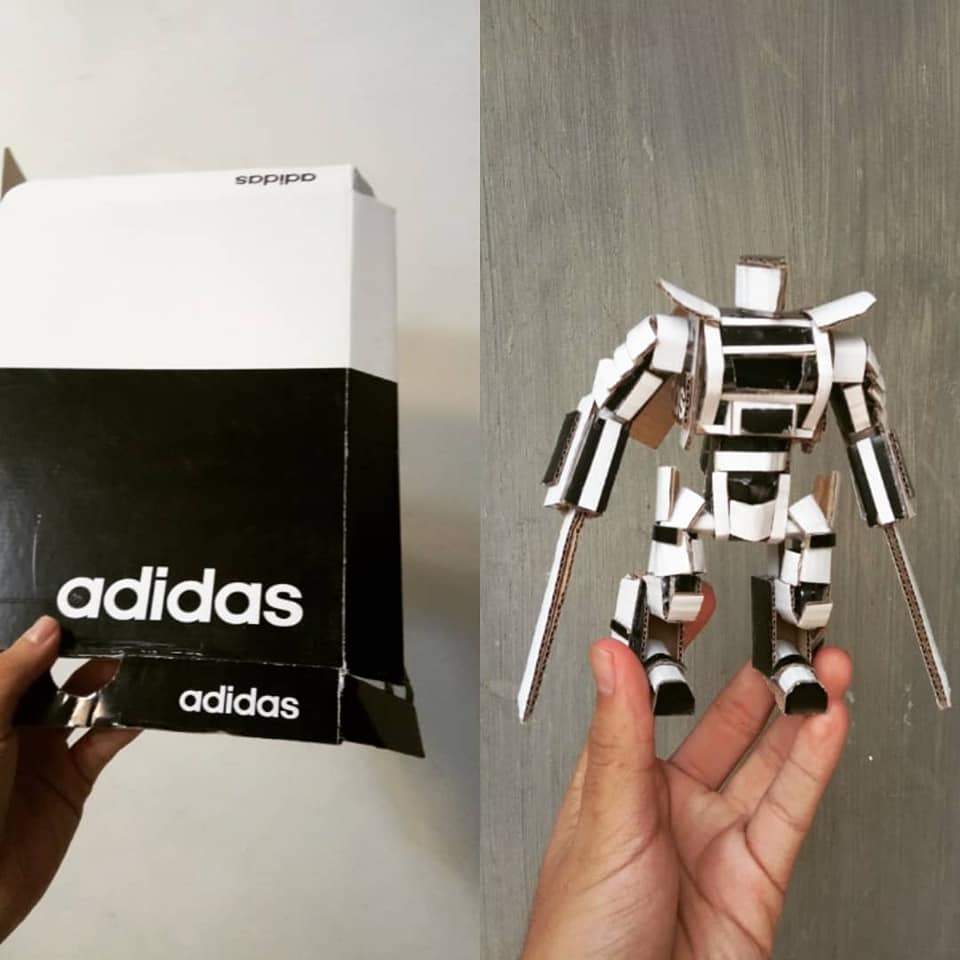 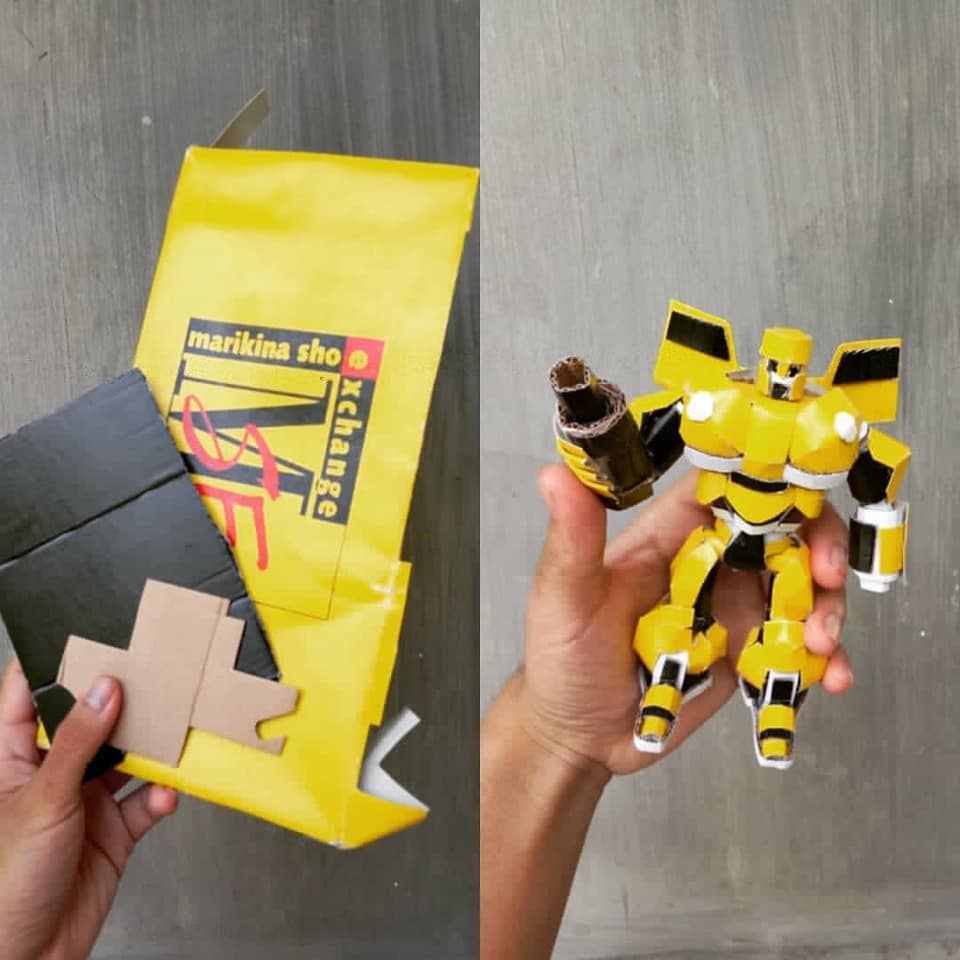 Aside from robots, Sebastian has also created other impressive artworks, including intricate models of various bugs and creepy critters. He even made a miniature tank and a small model of the Iron Man.

What’s so impressive about his creations is that he makes these using just cardboard as the main material. He even incorporates the cardboard’s colors and design into his art; an example would be the robot carrying a Benito’s shield which he made from a discarded Benito’s box. 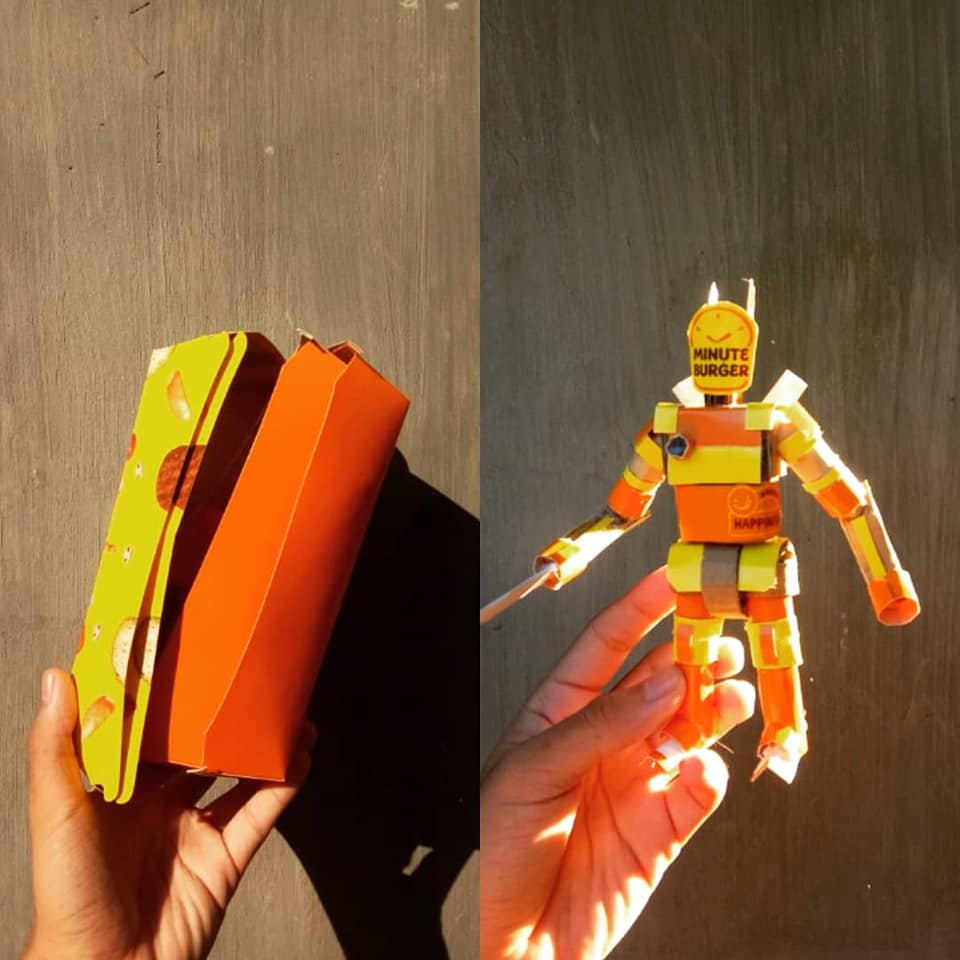 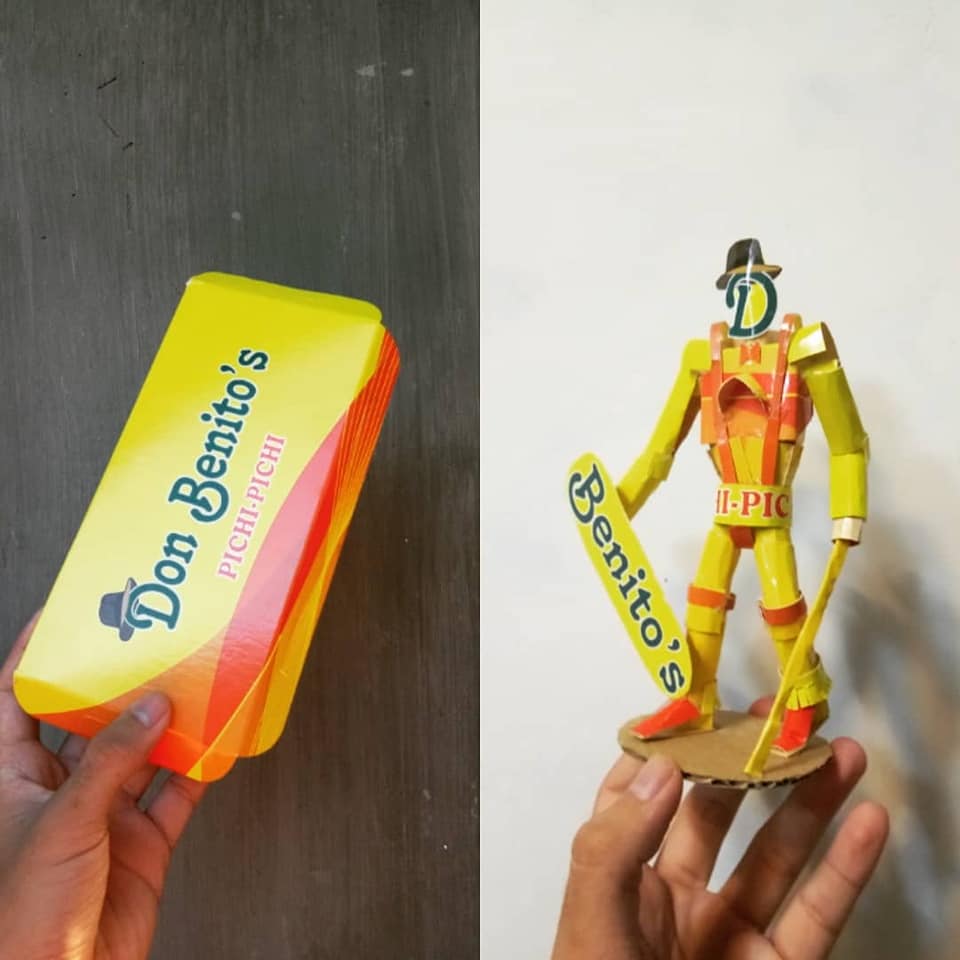 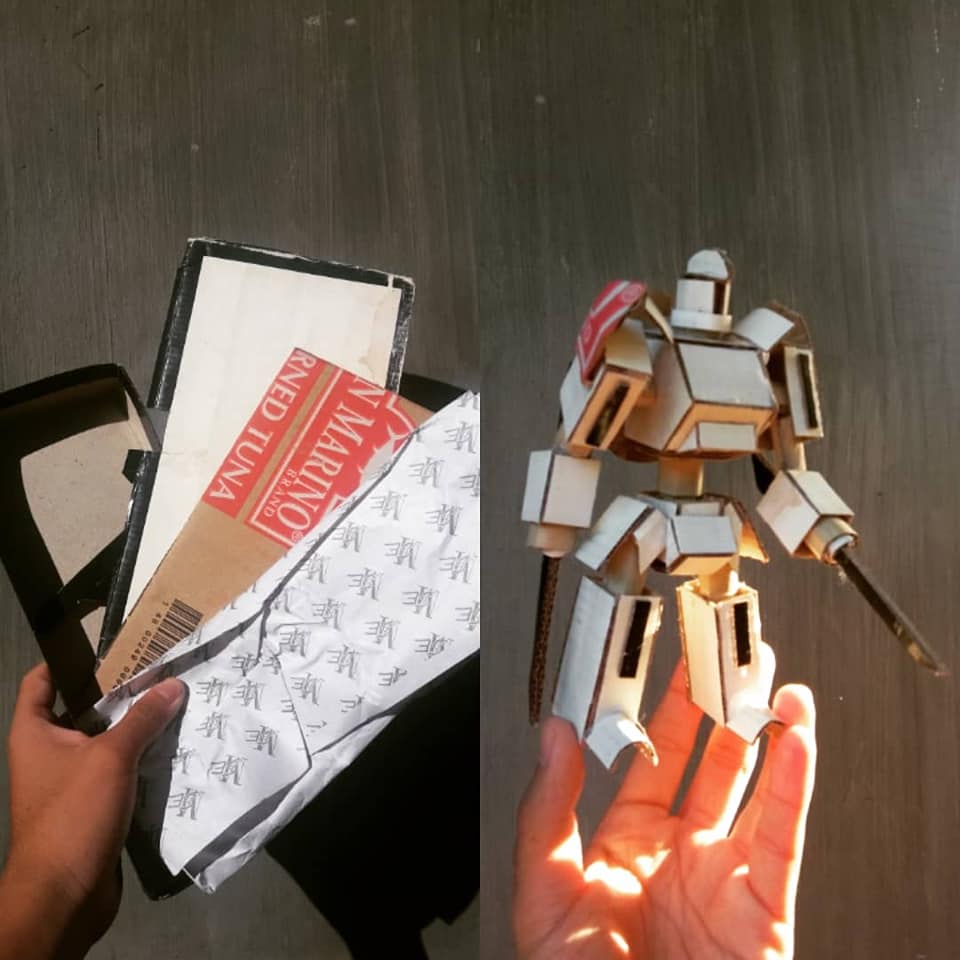 Though still a student, Sebastian is already earning from his art. This proves that you can find lots of ways to earn money, just by using your talents and skills. 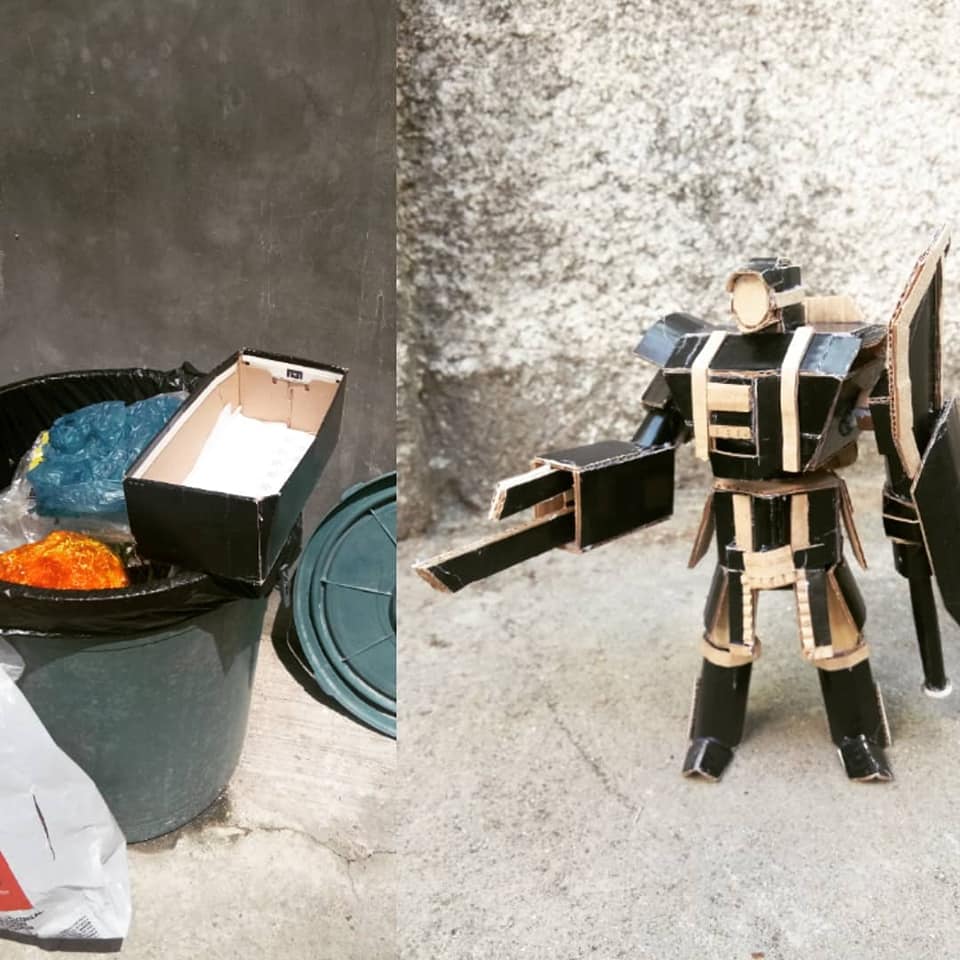 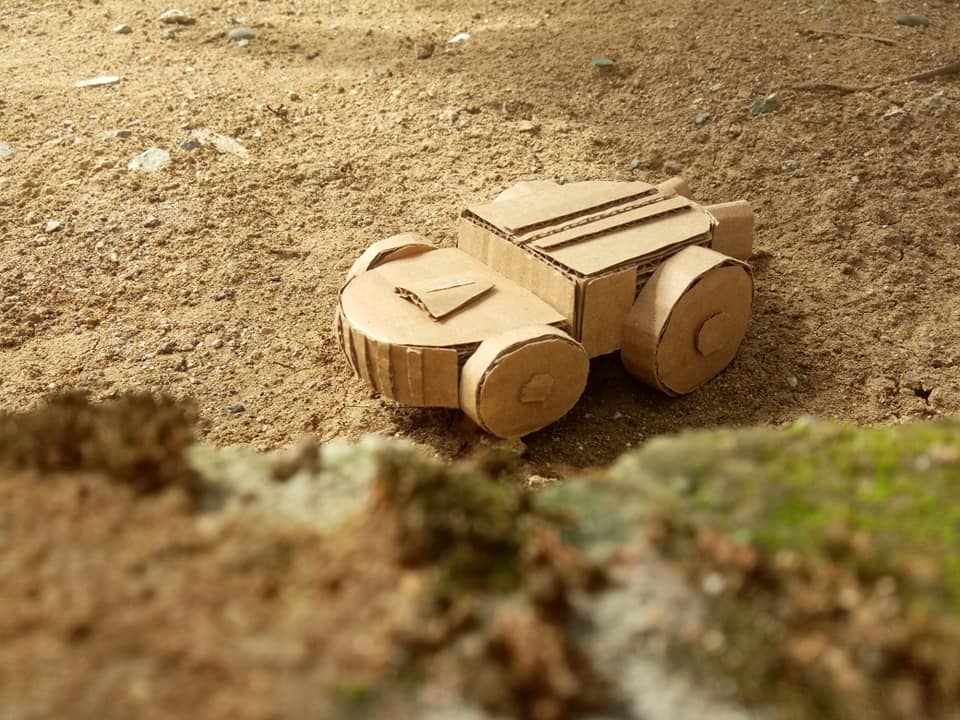 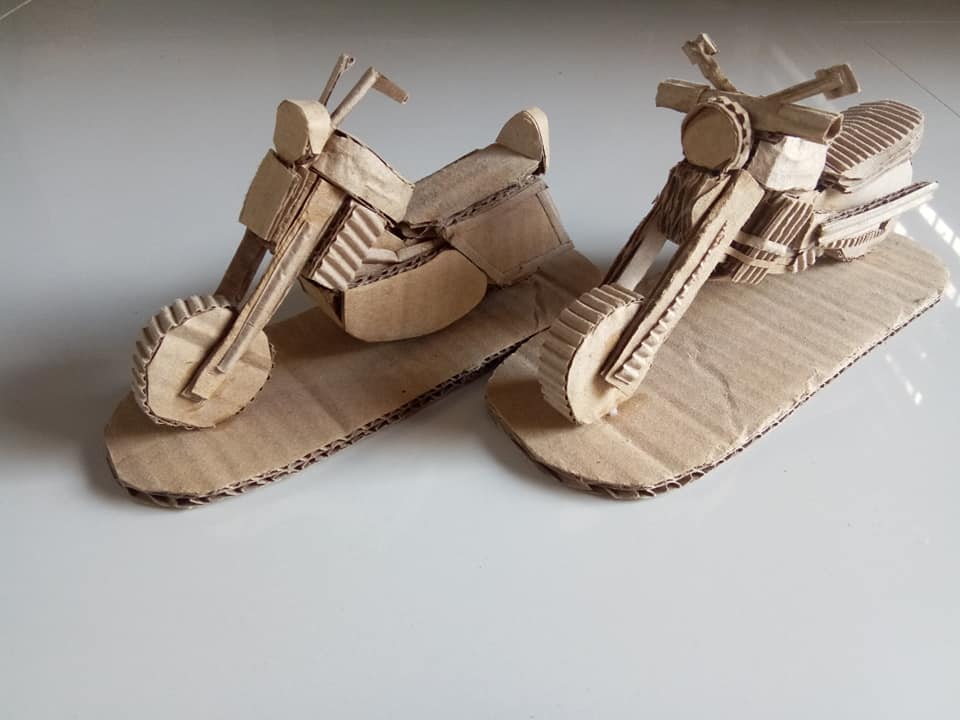 Sebastian shares his creations on his Facebook page where he also finds many of his clients. It’s impressive how this young student is able to turn trash into treasure.