As Filipinos, some of us are familiar with the cable reality show Storage Wars, where people bid for storages that were not claimed by their owners anymore. In the U.S. there are more storage spaces than there are Starbucks and McDonald’s restaurants combined; that’s how common it is there.

In the Philippines, as more people move to condominiums with smaller spaces, comes the rise of the need for storage. This is what two brothers, Macky and Carlo Coronel took advantage of.

The Coronel brothers founded Safehouse Storage, the pioneer in personalized storage in the Philippines. They got their first customer as an accident. The brothers recalled how an office needed a space to store their files. Since they have a vacant 20sqm unit, they decided to lease it to the office. 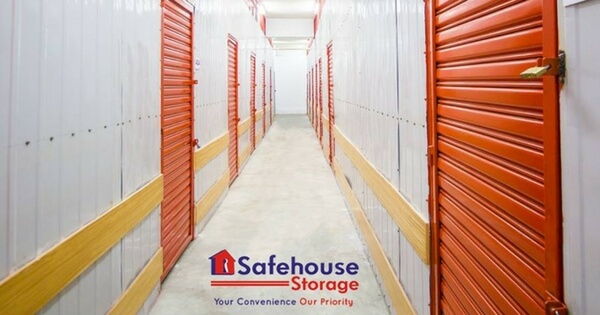 That’s what started it all. From that 20sqm unit they leased to an office, Safehouse Storage now has 800 storage units in three locations in Metro Manila. According to the Coronels, at least 60% of their customers use their units for personal purposes.

During the time that they started, they were the first storage company here in the Philippines. While they still claim to be the biggest one, they can’t deny the fact that there are already new players in the field, also trying to make their names in the storage company business field.

When asked about that, the brothers admitted that they were defensive at first. They naturally had that sense of entitlement because they did it first. But after that, they just chose to revisit their business plans and goals.

“Initially, of course, you have that sense of entitlement that you were the first. As competitors slowly came in, it was a time for us to really step back and try to review our business plan and strategy.”

Today, their goal is to retain their position at the top as the leading storage provider in the Philippines. 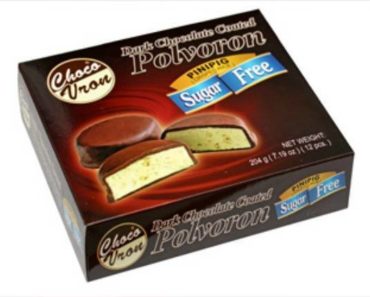 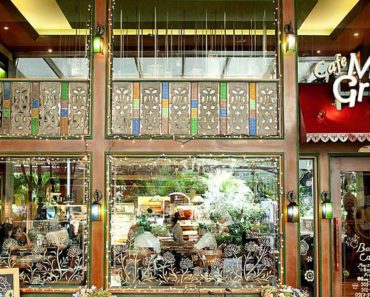 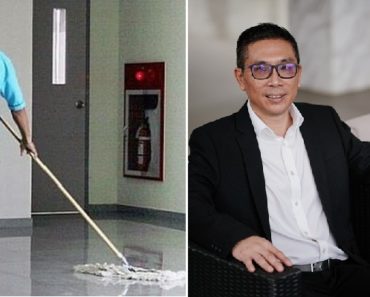 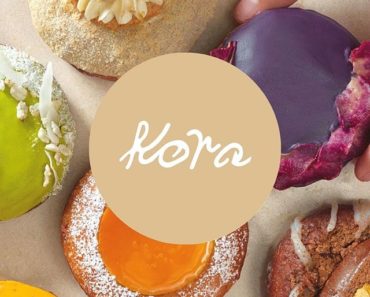 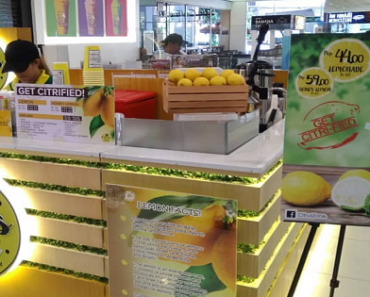 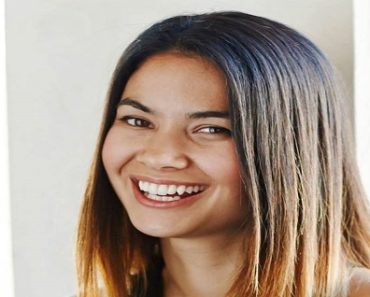