Aside from being known as the country’s one and only Master Rapper, the late Francis Magalona was also a successful entrepreneur.

Although he has passed away since 2009 because of leukemia, he has left a legacy not only through his music and contributions to the TV and movie industry. He also gave us a patriotic clothing brand that has often been copied but never replicated.

Taking inspiration from his song “3 Stars and A Sun” (from his 1995 album “FreeMan”), Francis formed the Francis Magalona Clothing Co. (FMCC) in 2006 with friends Carlo Maniquiz, Itoy Vilajin, and Willy Velasquez.

At the time, the rapper was promoting his “makabayan” music and but, ironically, was wearing American brand FUBU. He suggested that they create a product that would attempt to ‘Filipinize’ the world and thus was the company born.

Initially, the company targeted the youth. It helped that Francis Magalona was both respected in the hip-hop and rock communities and so they instantly had a wide market. Fans lined up on their van as they sold limited print runs of their shirt designs. They eventually expanded to targeting both the local market and even the balikbayans who were all craving for quality Filipino-made apparel. Much like Francis’ songs, the shirt designs made being patriotic to be “cool.”

FMCC used the 3 Stars and A Sun logo tattooed on the rapper’s back and in February 2008, they were able to establish their first store at the Broadway Centrum in Quezon City. That eventually led to more branches and distributors in the Philippines.

Nowadays, they have overseas distributors plus they sell their products through their online shop. Aside from shirts, the brand has expanded to adding jeans, jackets, pants, and shoes to their offerings. 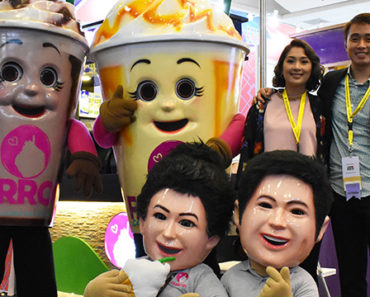 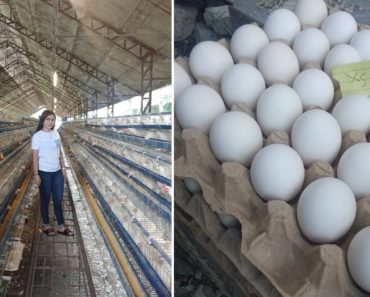 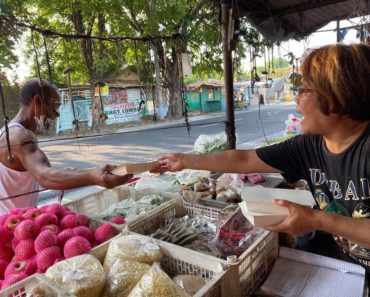 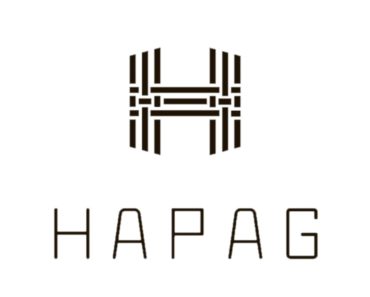 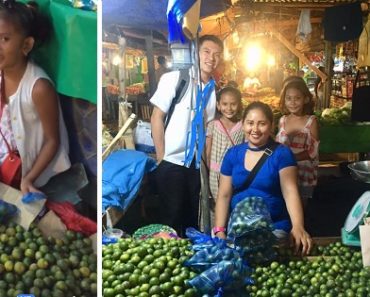 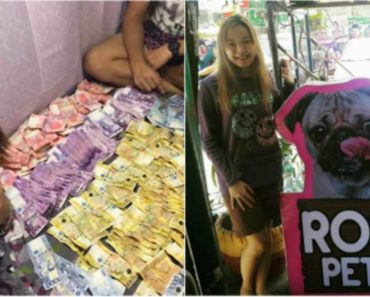