Canva’s Melanie Perkins and Destileria Limtuaco’s Olivia Limpe-Aw made it to this year’s Forbes List of Asia’s Power Businesswomen along with the 23 other female business leaders.

According to the Forbes’ website, this year’s list is comprised of 25 businesswomen represent a wide range of industries—from biotech, fintech, and edtech to more traditional ones such as retail, logistics, and law. Forbes described these women to have risen to the challenge brought by the global pandemic and who have demonstrated their mettle in these difficult times.

Each one of the 25 has a track record of success—either in running a company with sizable revenues of founding a start-up valued at over $1 billion.

Thirty-three-year-old Melanie Perkins is one of the founders of the graphic design software, Canva. They launched Canva in 2013 while she was an undergrad at the University of Western Australia. When it started, Canva provides free design tools that enable amateur designers to create professional-looking documents such as party invitations, corporate brochures, and the likes. 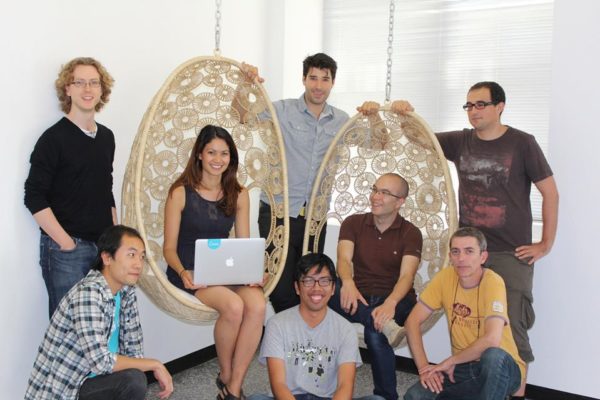 At present, Canva has more than 700 employees and about 30 million people from 190 countries use it.

The fifth-generation head of the oldest distiller in the Philippines, Destileria Limtuaco, Olivia Limpe-Aw has added new products and set her attention on expanding the company’s operations overseas. At present, the company offers more than 40 spirits, wines, and liquors, which include tropical fruit blends. These products are exported within Asia and to the United States. 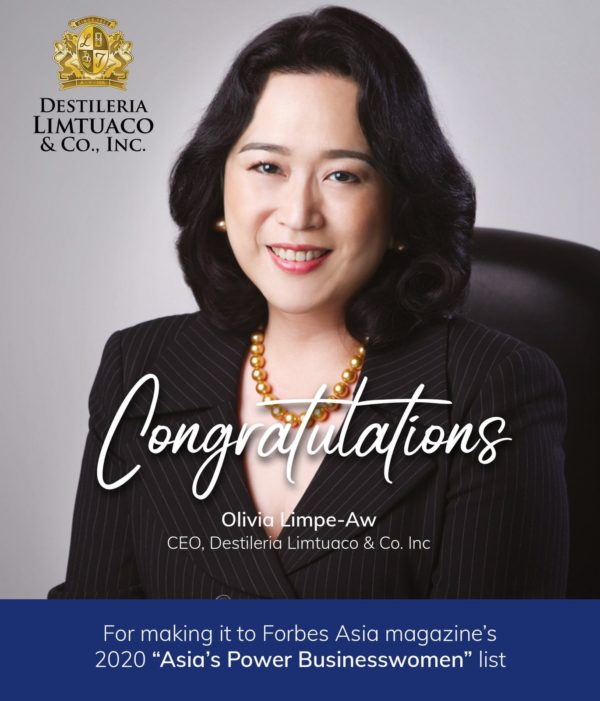 When the coronavirus pandemic hit the Philippines, quarantine restrictions banned the sales of liquors and alcoholic beverages in the country. During that time, Destileria Limtuaco switched to manufacturing hand sanitizers and disinfectants.

Aside from acting as the Chief Executive Officer of Destileria Limtuaco, she is also the president of a book publishing company.