Members of the Social Security Service (SSS) who recently lost their jobs due to the community quarantine or any other reasons may avail of the unemployment benefits of up to P20,000, the exact amount of which will be based on their monthly salary credits.

They only need to present a certification from the Department of Labor and Employment (DOLE) that they are involuntarily separated, according to SSS Public Affairs and Special Events Division Head Fernando Nicolas.

Meanwhile, overseas Filipino workers who lost their jobs may request a certification from the Philippine Overseas Labor Office (POLO). 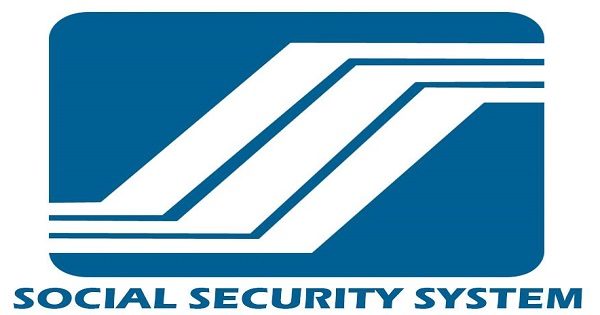 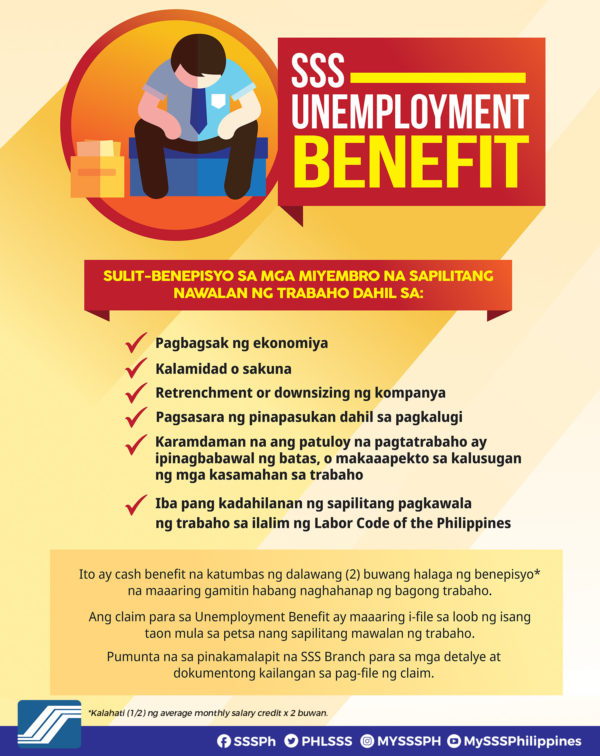 Apart from the certification, members who became jobless should also have a savings account. He or she will receive the benefit within five days SSS will deposit the proceeds in member’s savings account.

In an interview, Nicolas said that a member shall receive an amount equivalent to his or her monthly salary credit. The amount shall be divided into two and will be distributed in two months.

He said that the unemployment benefit is applicable, not only for those who lost their job due to the pandemic but also for those who were involuntarily separated because of other reasons.

The SSS official also added that qualified members who already received cash assistance from other government programs can still get unemployment benefits.

However, those members registered as self-employed are not eligible to receive unemployment benefits.

The Social Security Act of 2018

The provision of unemployment benefits is one of the critical features of Republic Act No. 11199 or the Social Security Act of 2018. 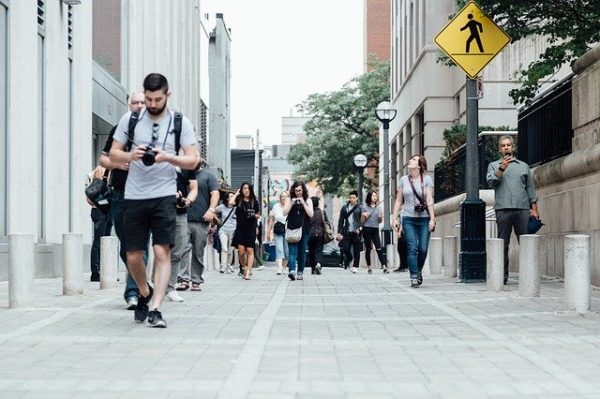