Home » Stories » YouTube Star Viy Cortez is Not Only a Vlogger, A Businesswoman, Too

Start ‘em young, as they say. At 24, YouTube vlogger, influencer, product endorser, and entrepreneur Viy Cortez that it is better to start a business, as early as possible. For her starting a business while one is still young gives him or her room to commit a mistake; another chance to start again.

In 2016, Viy quit her corporate job to focus on producing funny vlogs. It didn’t take her a long time to gain 1.5 million followers on Instagram and 3.93 million YouTube subscribers. Aside from that, she is also an endorser of Ever Bilena 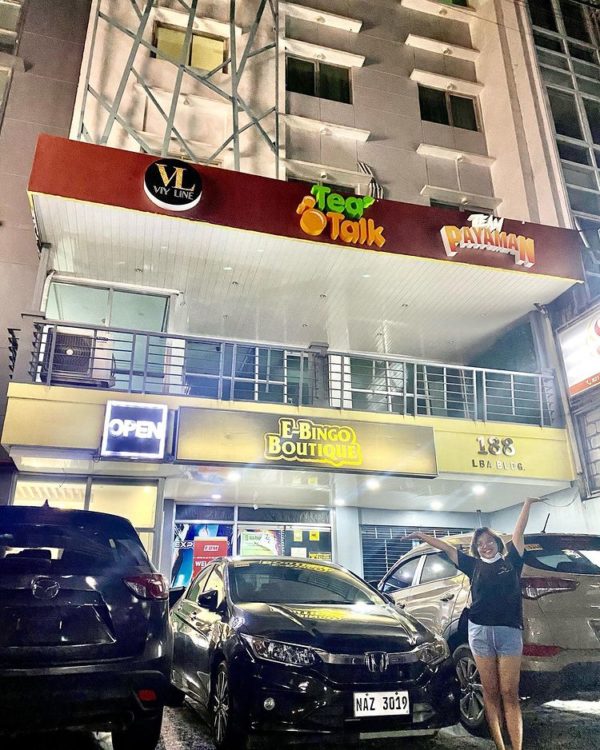 She did not waste this opportunity and used what she earned as a vlogger to start her own company. Right now, she is running Viy Line—clothing, beauty, cosmetics, and personal care company.

Viy also has her own franchise of Tea Talk, a milk tea shop in San Pedro, Laguna, and will soon open another branch in Parañaque City.

From her business income, she was able to buy herself a house.

According to her, she uses the money from her YouTube income to expand her businesses.

Aside from offering comic relief and laughter to her viewers, Viy also shares her journey as an entrepreneur in her vlogs. The nice thing is that a lot of her subscribers get inspiration from her stories.

According to her, it is these messages that let her realize that she has set a good example for her viewers.