Born to a humble family, Lucio Tan has kept a low profile even as he became one of the richest billionaires in the country.

The founder and chairman of the LT group has a net worth of $1.1B, according to Forbes. Tan has often shied away from the media and public appearances. But his way of life and principles have made a profound impact on many individuals who look up to him. 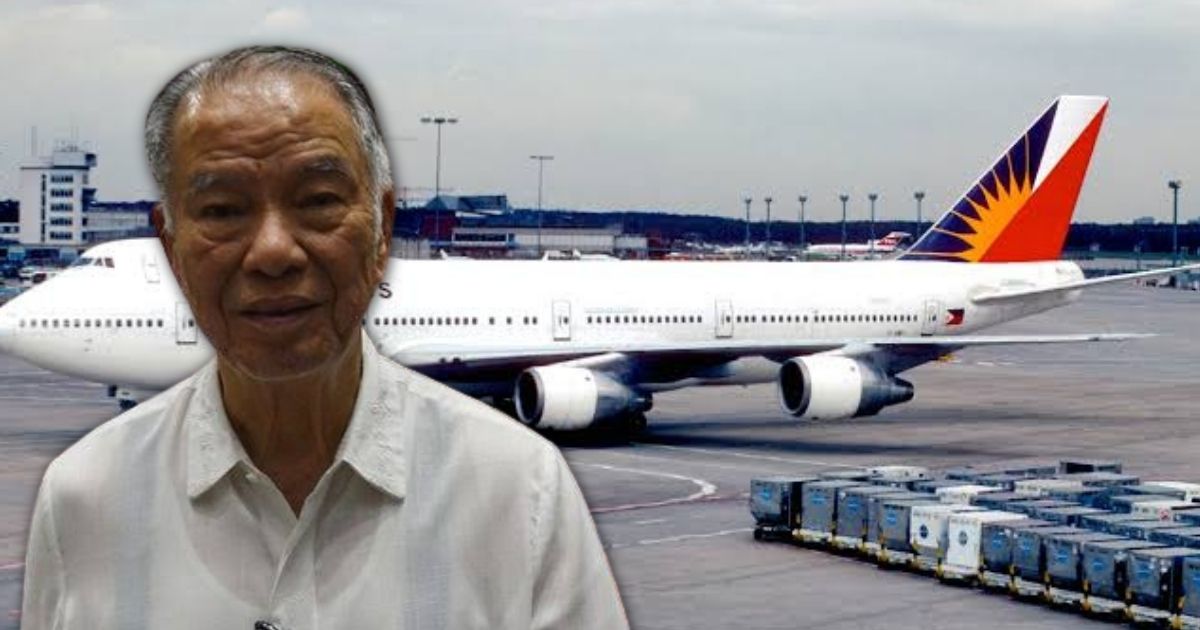 1. Save and live humbly

Tan recalled that when he was young, he asked to work for his great granduncle Tan Chi, part owner of the Bataan Cigar & Cigarette Factory.

Chi would give the young Tan P50 for a month’s salary and gave the rest of the balance to his father to save. Little did he know, the young Tan was already good at saving. He was quoted on Philstar saying, “He didn’t know that I didn’t spend all P50 every month; I always had savings.”

Financial adviser Salve Duplito shared that those close to Tan know how simple and humble the billionaire is.

Tan’s journey to success is not one without challenges. He was the eldest among eight children. He worked as a janitor before becoming a “tobacco cook.” It was in 1966, when he built his own company, “Fortune Tobacco Corp.”

In 1982, Tan turned to opening Asia Brewery. Amid all the hardships and challenges in his rag-to-riches story, Tan has always believed that his success was not possible without the difficulties.

Tan said, “Even the accomplished suffers setbacks sometimes. The more bitter the lessons, the greater the successes will be.”

Duplito said that Tan always showed that there are opportunities to be found even in difficult situations.

As a businessman, Tan has faced many controversies with several administrations. He had public conflicts with presidents Cory Aquino, Fidel Ramos, Joseph Estrada, and even Rody Duterte.

But despite it all, Tan remains to be one of the most philanthropic billionaires in the country.

He was earlier named by Forbes Asia as one of four top philanthropists in the Philippines.

Tan’s story of success may not be perfect but it reminds us that grit- a person’s ability to persevere, can help us go a long way in life and in business.

Billionaires like Tan may seem so out of touch from out lives but they have valuable lessons that any individual can learn. Aside from Tan, the life stories of Henry Sy and Ramon Ang are also inspiring and motivating to many entrepreneurs.