While rice is the #1 staple food for most of the Filipino population, bread and pastries easily come in second. In fact, there are a lot of Filipinos who only eat bread with coffee for breakfast. Bread is also a popular snack item.

It is easy to see, then, that a bakery business would certainly be a lucrative one. This is particularly true if the bakery sells delicious breads, pastries, and other bread products! Launched in the neighborhood of Vergara in Mandaluyong City back in 2005 by couple Peter and Gilie Sing, Pan De Pidro has grown over the years after opening its doors to franchising. 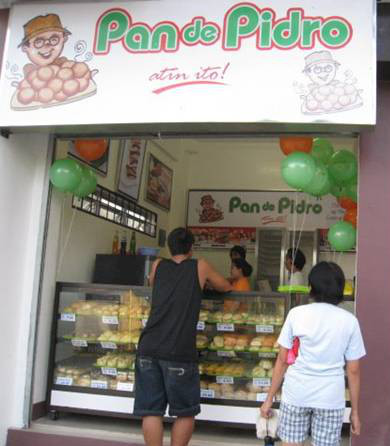 Because the franchise does not allow products over 24 hours old to be sold, customers are assured of fresh, quality products! This makes Pan De Pidro stand out among the rest and gives it an edge over other bakeries.

How to Franchise Pan De Pidro

There are two types of franchise options for Pan De Pidro:

Baking facilities will be installed at your shop.

Investment is lower for a retail outlet franchise, but you’ll also have lower profit margins. 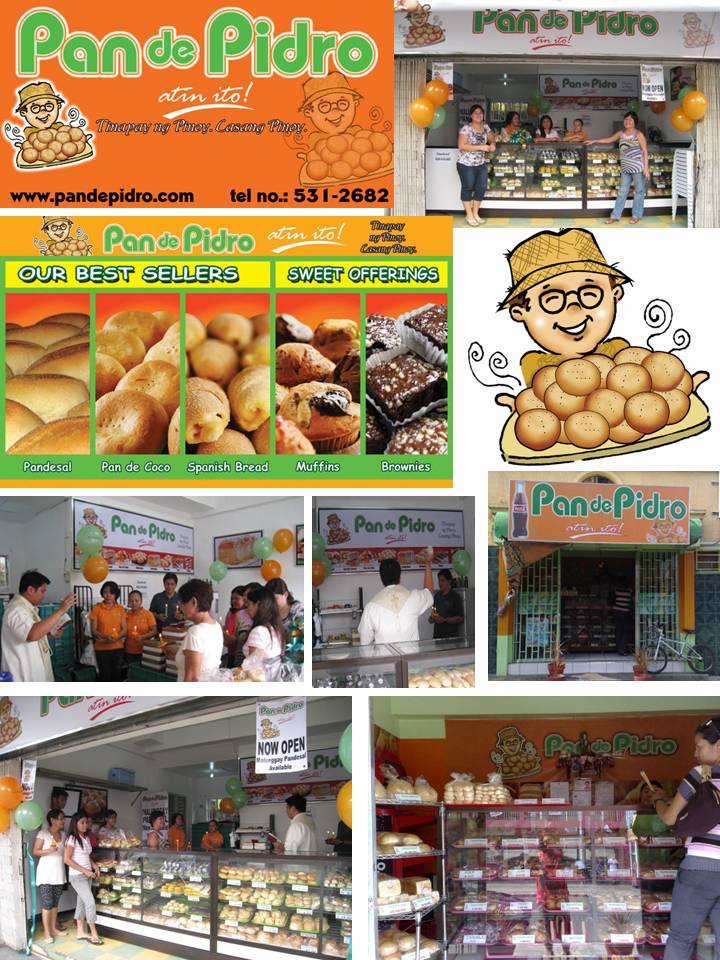 Interested in franchising Pan De Pidro? Send your inquiries to the following channels: 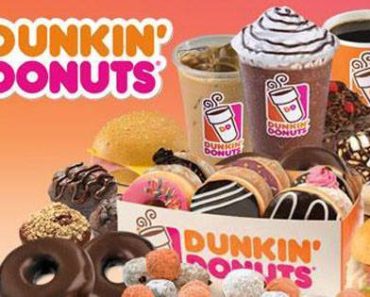 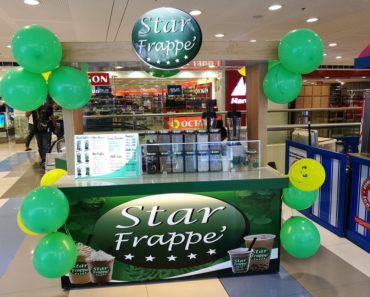 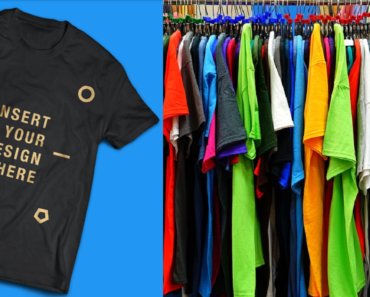 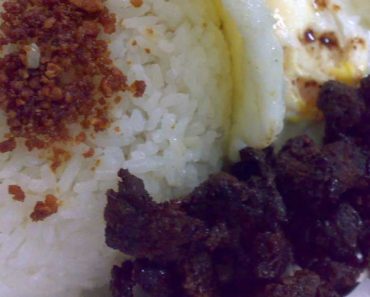 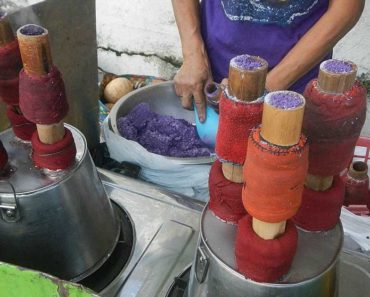 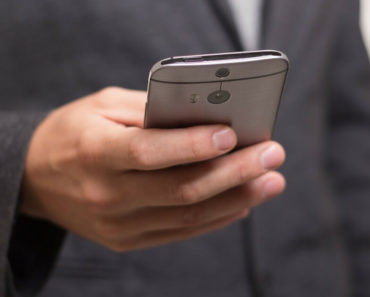