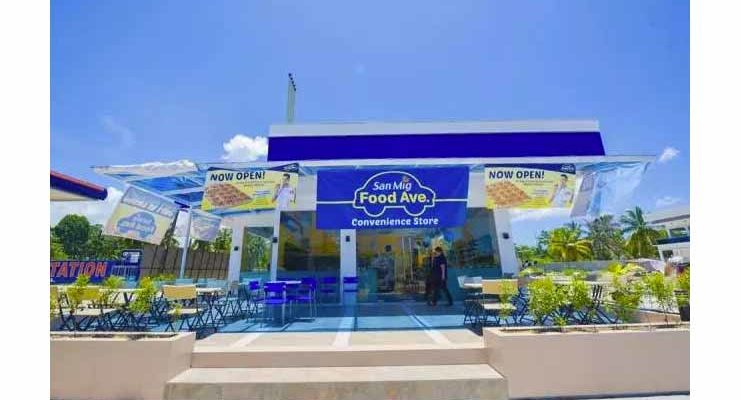 While traveling, motorists might find themselves in need of some food or other items that they forgot to purchase before the trip. With stores sometimes being off from the main road and grocery or mall stops going to take some precious minutes off their travel time, convenience stores at gasoline stations have become a popular pit stop for travelers.

As they have their fuel tanks refilled, they could also drop in at the convenience stores for some snacks. 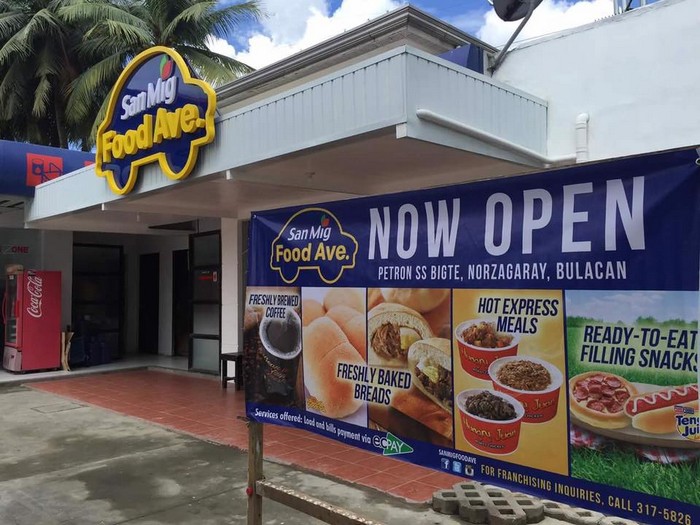 Photo credit: When in Manila

What Products Can You Buy from San Mig Food Avenue?

Like many convenience store setups, you can buy the following items at San Mig Food Avenue: 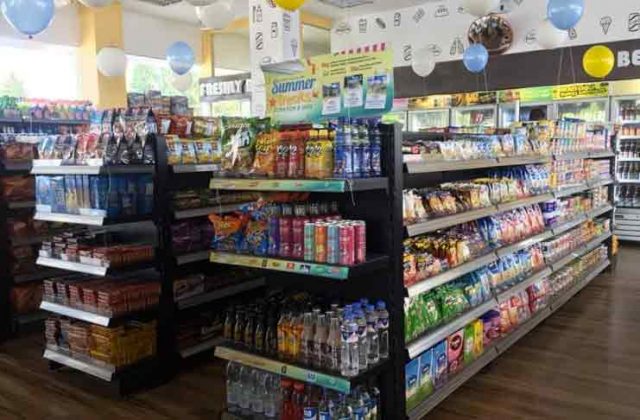 How Many Branches of San Mig Food Avenue are There?

Right now, San Mig Food Avenue has nearly 40 branches in Metro Manila and 20 scattered in other places in Luzon. There’s 1 in Visayas and another 1 in Mindanao, but the numbers are expected to rise in the near future. 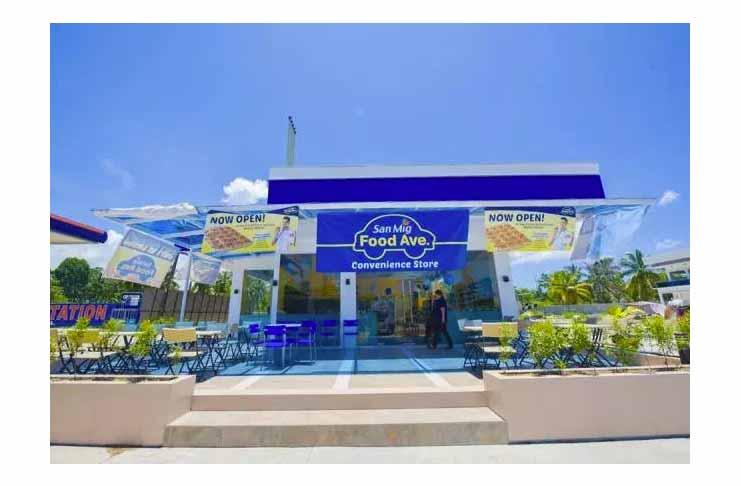 How to Register as a Licensed Contractor Under the PCAB

Training Programs for Safety Officers Offered by the OSHC 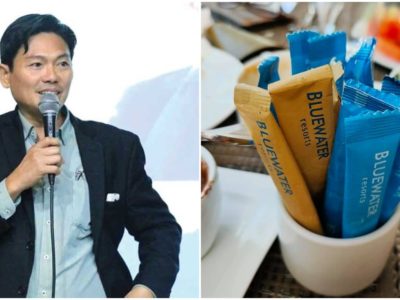 Business Lessons from Rey Calooy, Businessman Who Used to Work as Kasambahay

Life was hard for Rey Calooy who was born to a poverty-stricken family in Leyte. ...
By Joy
April 3, 2021 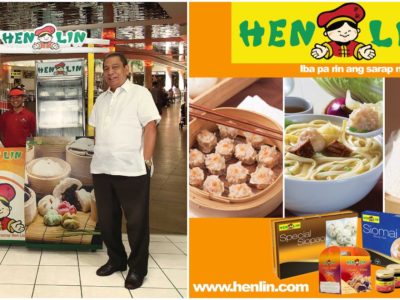 Hen Lin is a popular stall for those who wish to enjoy authentic Chinese takeout ...
By Joy
March 27, 2021 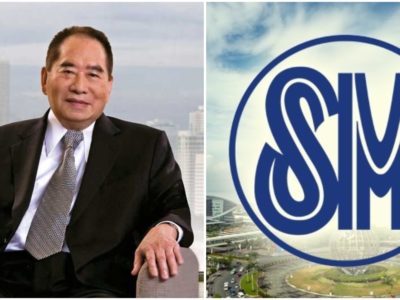 Having built his empire from a small shoe store called ShoeMart to the Philippines’ largest ...
By Joy
March 18, 2021 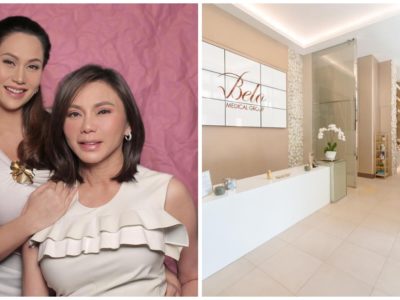 Belo Group is one of the best-known companies in the Philippines, thanks to its founder, ...
By Joy
March 8, 2021 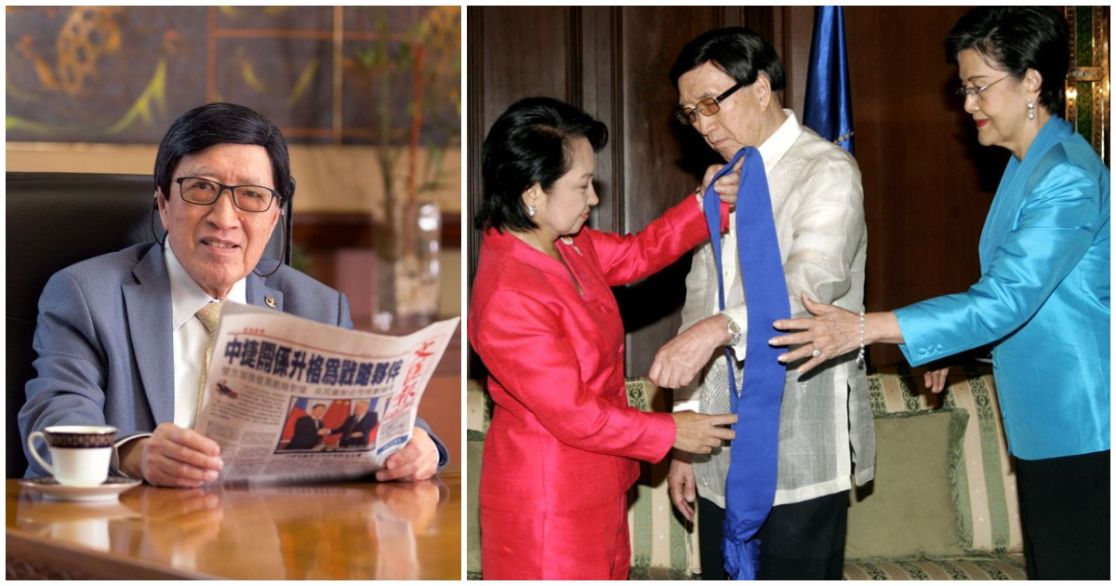 Lessons in Life and Business from Metrobank’s George Ty 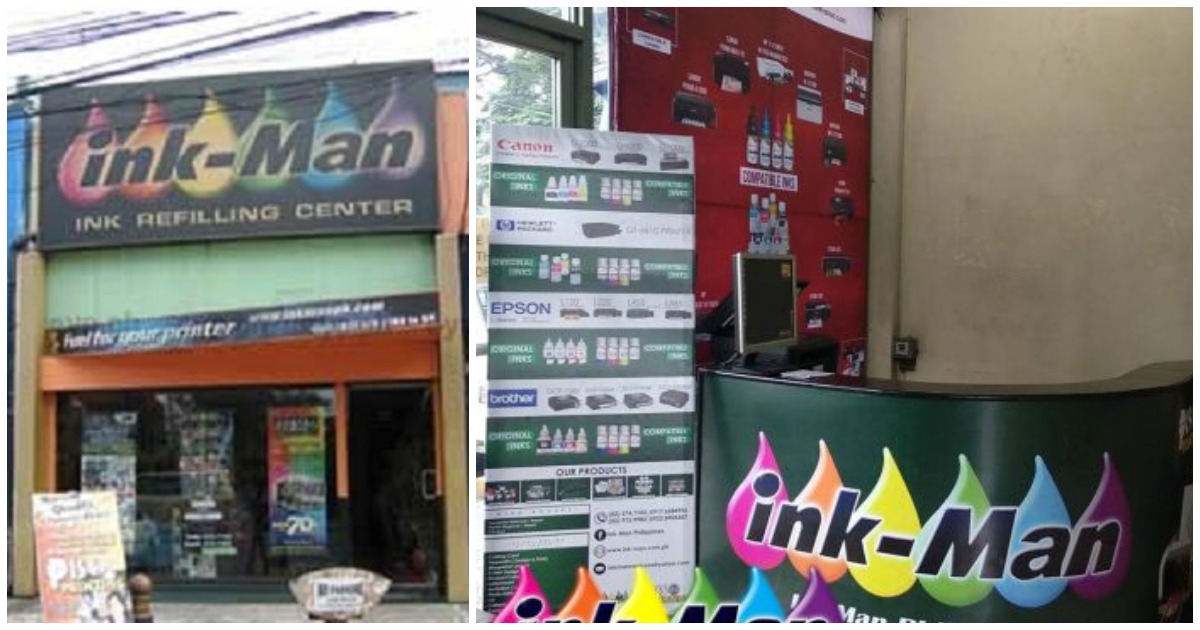 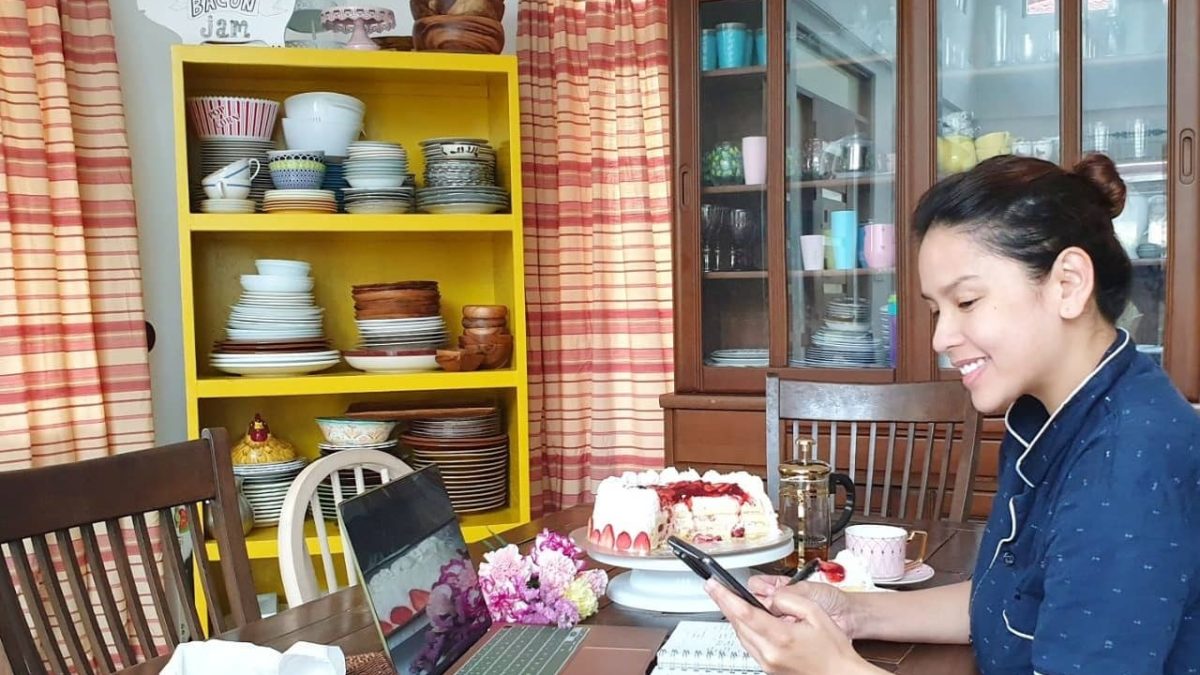 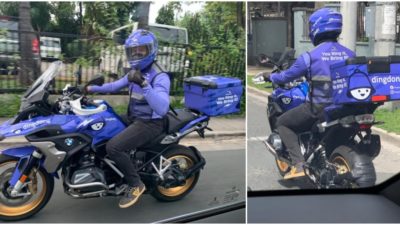 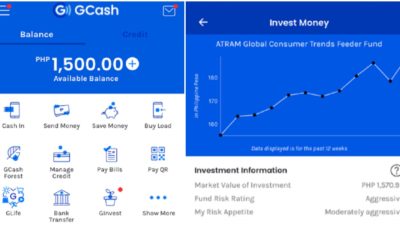 How to Invest Your Money through GCASH’s GInvest, Minimum Php50

9 Business Ideas Which You Can Start Under P1,000

How to Invest Your Money through GCASH’s GInvest, Minimum Php50

9 Business Ideas Which You Can Start Under P1,000

Best Banks for Time Deposit in the Philippines

Business Lessons from Rey Calooy, Businessman Who Used to Work as Kasambahay