SUBWAY is a sandwich shop that was launched by Fred DeLuca in August 1965 in Bridgeport, Connecticut, with the primary purpose of earning extra money to fund his medical studies. He was granted a business loan by his friend and later business partner, Dr. Peter Buck.

DeLuca named the store SUBWAY from the primary products they are selling: ‘submarine sandwiches’ or simply, ‘subs’. There are plenty of different sandwiches on the menu, with the variety appealing to most customers. 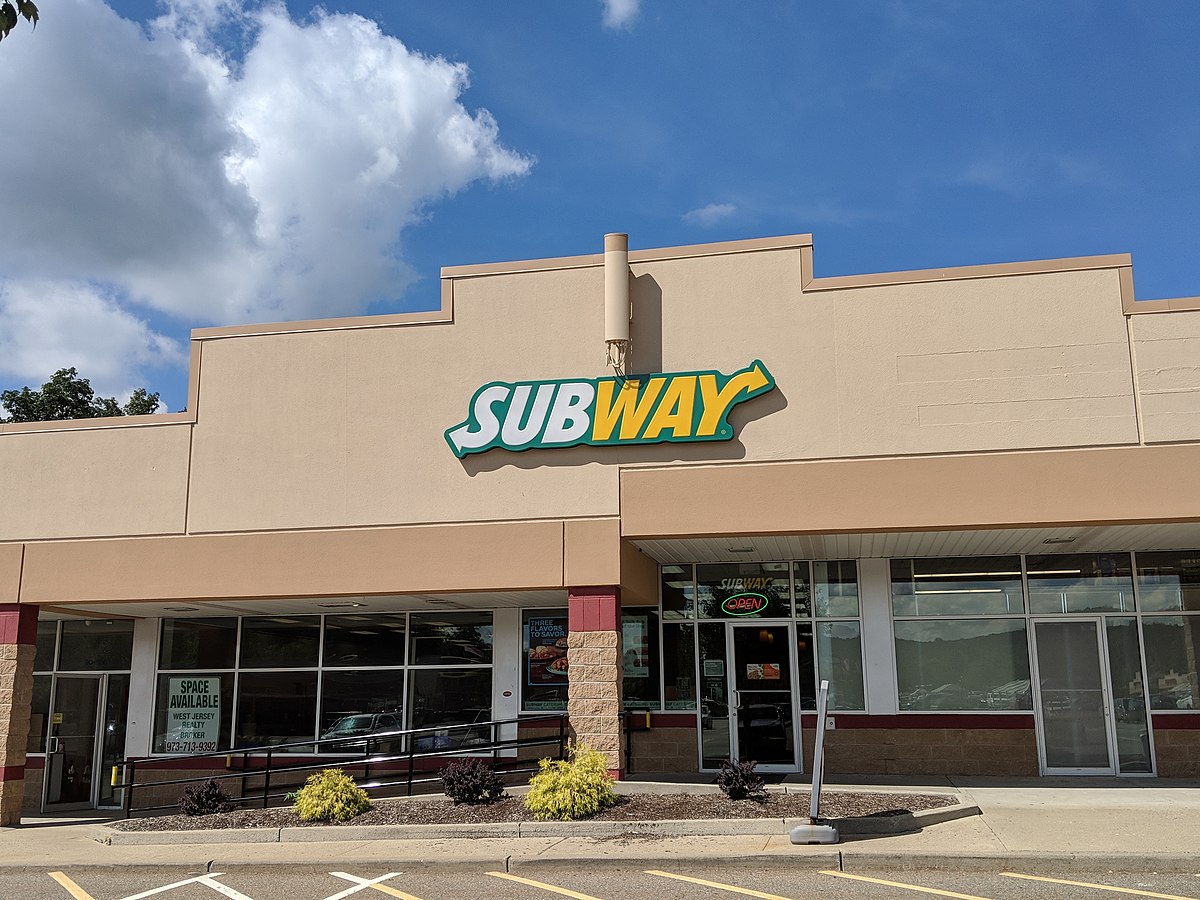 This led to the popularity of the store which now has over 45,000 branches in more than 100 countries around the world. Interested in franchising your own SUBWAY sandwich store?

The biggest “submarine sandwich” chain in the world is open for franchising. Be prepared for the company to do a background check to determine your company profile and capacity to fully grow the business, including expendable money for attending the training sessions.

How to Franchise SUBWAY 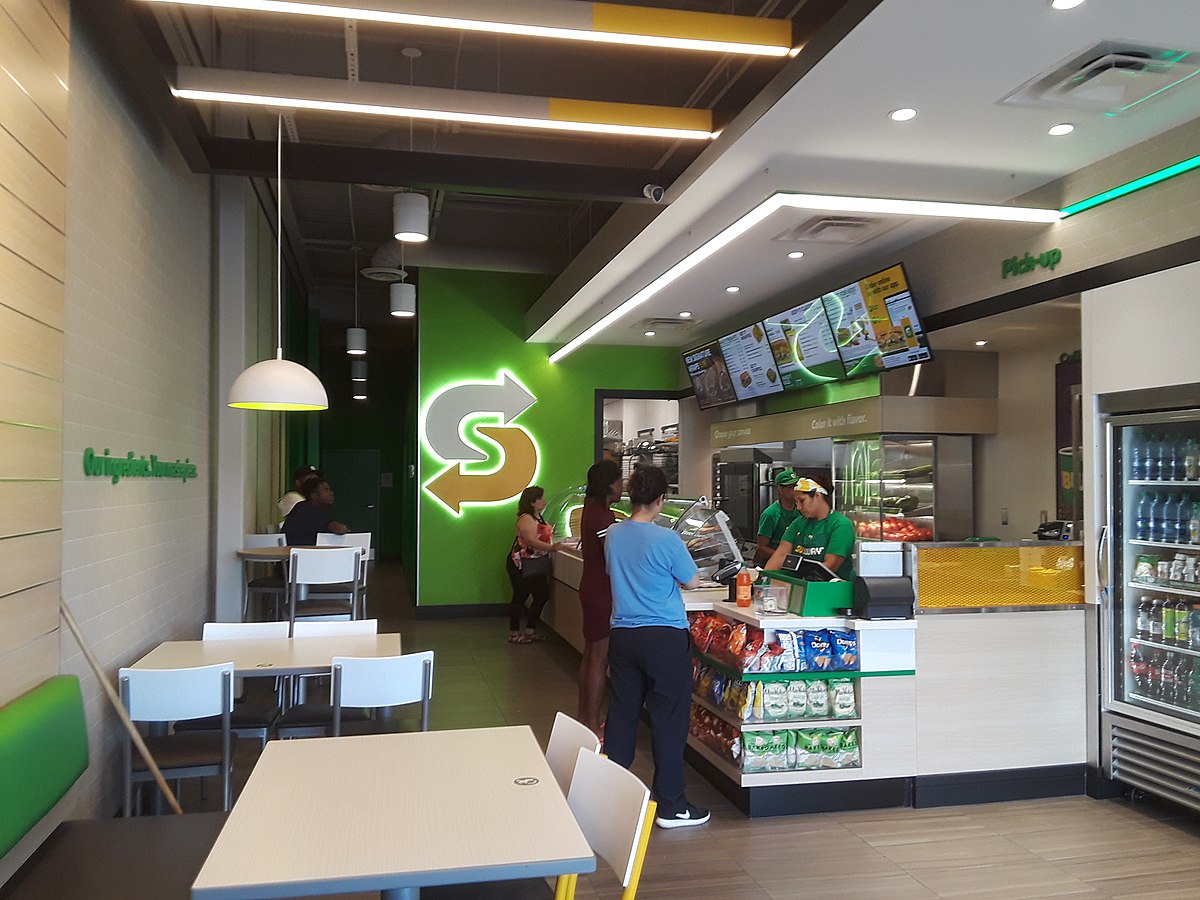 This covers the following:

The franchise agreement is good for 20 years.

SUBWAY charges additional fees: 8% for royalties and 4.5% for advertisements.

To apply for franchise, following the following procedure:

Step 1. Fill out the online form to get a copy of the franchise brochure (https://www.subway.com/en-ph/ownafranchise/registeryourinterest)

Step 2. Complete the application form and submit to official Subway website, with information on the location you are proposing for the store.

Step 3. Study the Franchise Disclosure Document and make sure you are financially capable to run a SUBWAY branch.

Step 4. After successful meetings with the SUBWAY team, sign the Franchise Agreement. 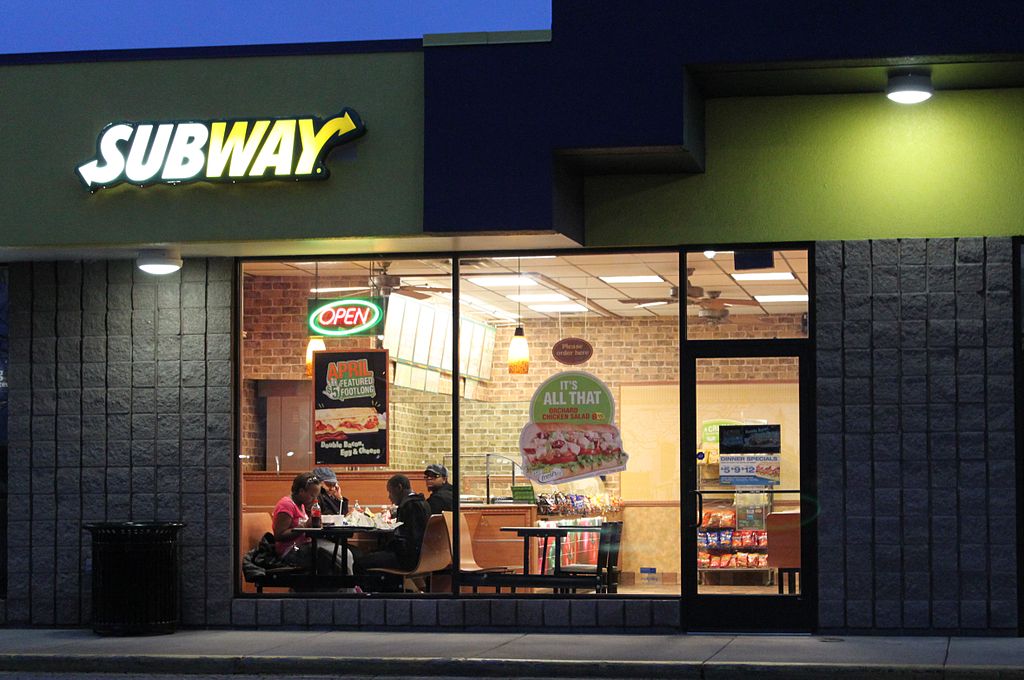 Step 6. Start building your store at the approved location.

Step 7. Train your staff and open your store.

For more information, you can also contact SUBWAY through the following: