Home » Investing » What is the Future for Bitcoin?

What is the future for Bitcoin? Will it become a standard international currency in the future or will it suffer the same fate as other fads that simply fade away, leaving their investors bankrupt?

Bitcoin is one of the leading cryptocurrencies, a type of digital currency created and managed through the use of advanced encryption techniques known as cryptography. Unlike fiat currency that’s backed by government money in central banks of each issuing country, cryptocurrency is a decentralized currency that makes use of peer-to-peer technology to function. Bitcoins are also digitally created through a ‘mining’ process that involves powerful computers solving complicated algorithms.

That is Bitcoin’s strength. It does not rely on government-backed money to grow. The value of the Bitcoin is even dependent on how much investors are willing to pay for it at any given time.

But this strength is also Bitcoin’s weakness. Without the support of a government’s central bank, Bitcoin could go out at any given time in what experts in the crypto field see as a ‘bubble-like’ collapse.

And though cryptocurrency has seen a huge rise in investors these past years, its value could also drop as quickly as it rises! That’s perfectly exemplified by Bitcoin’s historic plunge from $260 to $130 on April 11, 2013, in just a 6-hour period!

How Experts See the Future of BTC and Cryptocurrency

There are currently thousands of people who trust in Bitcoin and its future; however, there are also many others who strongly believe that it is nothing but a fad that could cost these investors all their money.

Twitter CEO Jack Dorsey is among the staunch supporters of Bitcoin. Not only is he supportive of the cryptocurrency in his tweets and statements, he also included Bitcoin as an option in CashApp which is one of the most popular mobile payment services in the US. He also created a separate team of Bitcoin Core developers with the sole purpose of maintaining and improving Bitcoin.

John Pfeffer of Pfeffer Capital predicts that Bitcoin will go as high as $700k in 2030, with his predictions backed by mathematics. He said confidently, “Bitcoin becomes the dominant non-sovereign store of value. The new gold or new reserve currency.”

Called the “twin stars of the cryptocurrency market”, Cameron and Tyler Winklevoss made more than $1 billion net wealth with Bitcoin. It is but natural that they are also among the experts in the field who believe that there is a bright future in cryptocurrency.

Despite these experts’ high predictions, others were more realistic but still believe that cryptocurrency will continue to rise in the future.

A member of Fundstrat, the Bitcoin lions on Wall Street, Tom Lee used to say that Bitcoin could reach $40,000 soon but changed his prediction to $25,000.

Meanwhile, as head of operations at OKEx, THE Chinese Crypto Exchange giant, Andy Cheung predicts that Bitcoin will only reach $14,000. With Bitcoin currently valued at $10,690, Cheung’s prediction appears to be the closest value.

But not everyone is a fan.

Also called as “Dr. Doom” for being one of biggest critics of cryptocurrency, American economist Nouriel Roubini predicts that the Bitcoin’s value will be $0 in the future. “Donald Trump is right to say that cryptocurrencies have no fundamental value!” he said.

The actual future of Bitcoin remains unknown, of course. Many say that it is the perfect investment because of its high rise in value but others remain cautious, advising everyone to invest only what you can actually afford to lose. 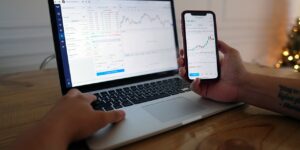 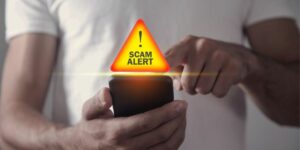 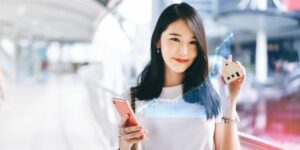 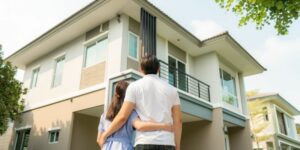 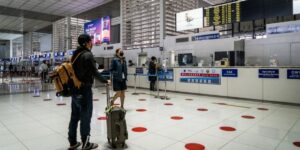 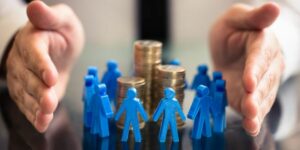