The family’s breadwinner at age 12, Alfredo Yao experienced a lot of hardships and wasn’t even able to finish his studies due to poverty. But he was able to overcome those many challenges, succeeding in life and building his own empire with Zest-O.

With 5 other siblings to feed and his mother only earning money as a sidewalk vendor, Yao knew that he had to work harder to help earn money for the family. He did a lot of sideline jobs just to earn money, but this wasn’t enough for him and the rest of the family to live in comfort.

Due to the hardships that he experienced, Yao struggled in school and could barely complete his primary and secondary education. Thanks to the help of relatives, he was able to enroll at Mapua Institute of Technology but was unable to complete his studies due to lack of funds. 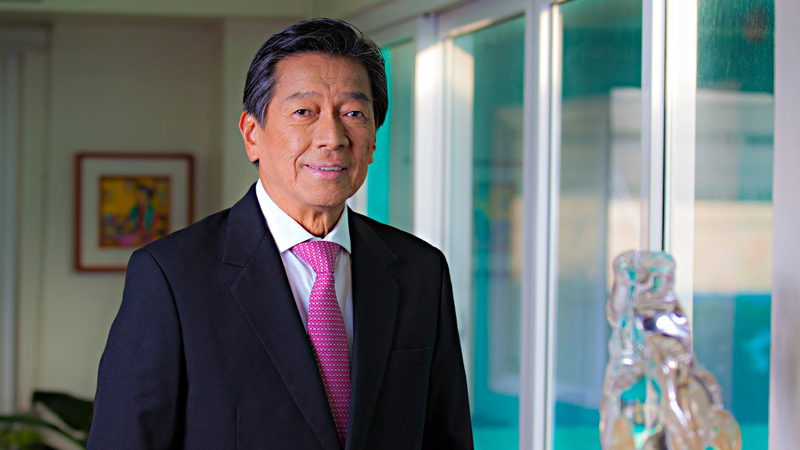 He got a job at a printing press. But he did not stop at being a worker. Seeing that the business brings in good money, he decided to learn the ins and out so he could start his own. He managed to save up enough money to start Solemar Commercial Press, his very first business. He named it in honor of his mother.

The business went so well that Yao got rich from it. Yet he did not stop with the printing press business. While in Europe in 1979 to visit various business exhibits, he saw the newly invented doypacks.

Seeing that this would be quite useful for businesses because the package is sealed but stands upright, he brought the technology to the Philippines. But not too many businesses were thrilled with the idea. Only juice manufacturing companies were willing to try the new packs. 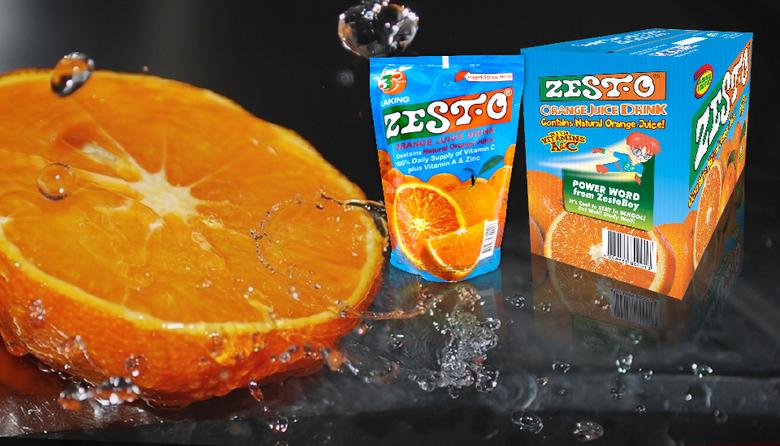 He did not feel discouraged, though. Instead, he decided to concoct his own juice drink to make use of these doypacks. From his kitchen, he created the first orange drink for Zest-O in 1980. The first batch got sold out so quickly and Yao would soon find fortune in the juice drink.

From the orange variant, Zest-O currently offers many different flavors. The juice packs come in the original doypacks and also in other variations. The company is also selling dairy products, power drinks, carbonated beverages, water noodles, condiments, and so much more.

The Zest-O juice packs continue to dominate in this segment and is estimated to hold 80% of the juice market in the Philippines. Amazing. 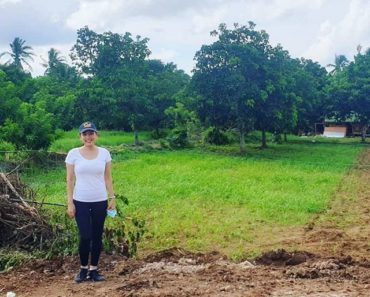 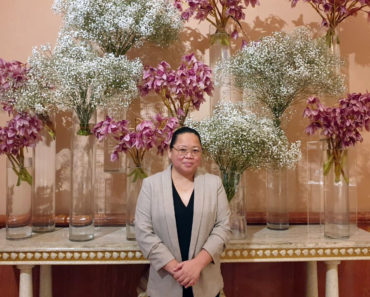 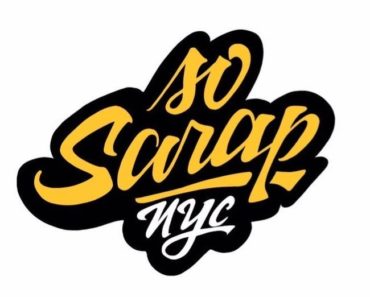 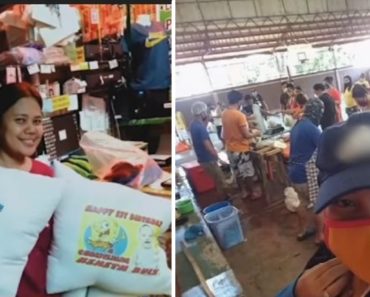 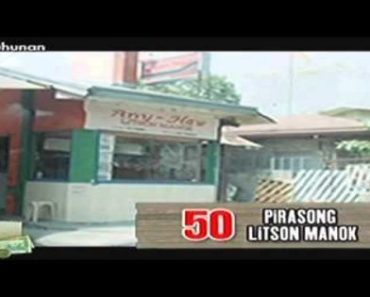 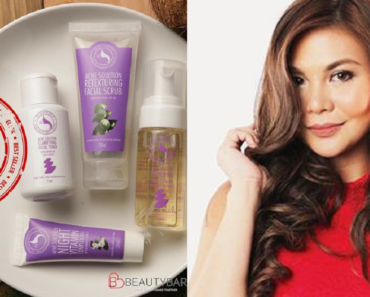