With its affordable and delicious choices, Tapa King is a favorite restaurant for anyone looking for a quick budget meal.

What started out as a “hole in the wall” takeout counter on Gallardo Street in Makati, Philippines that catered to the needs of office workers back in June 1987 would grow to more than 100 stores across the world!

It’s flagship ‘tapsilog’ is a top seller, but Pinoys also enjoy other favorite dishes such as bulalo, pinakbet, bistek, and kare-kare. Other menu favorites include boneless bangus, longganisa, tocino, and tapa flakes.

Some 10 years after it opened, Tapa King grew to 14 branches across Metro Manila and also in Davao City. However, the business would expand exponentially after it was sold to the Gonzales family of Davao City in 2012. 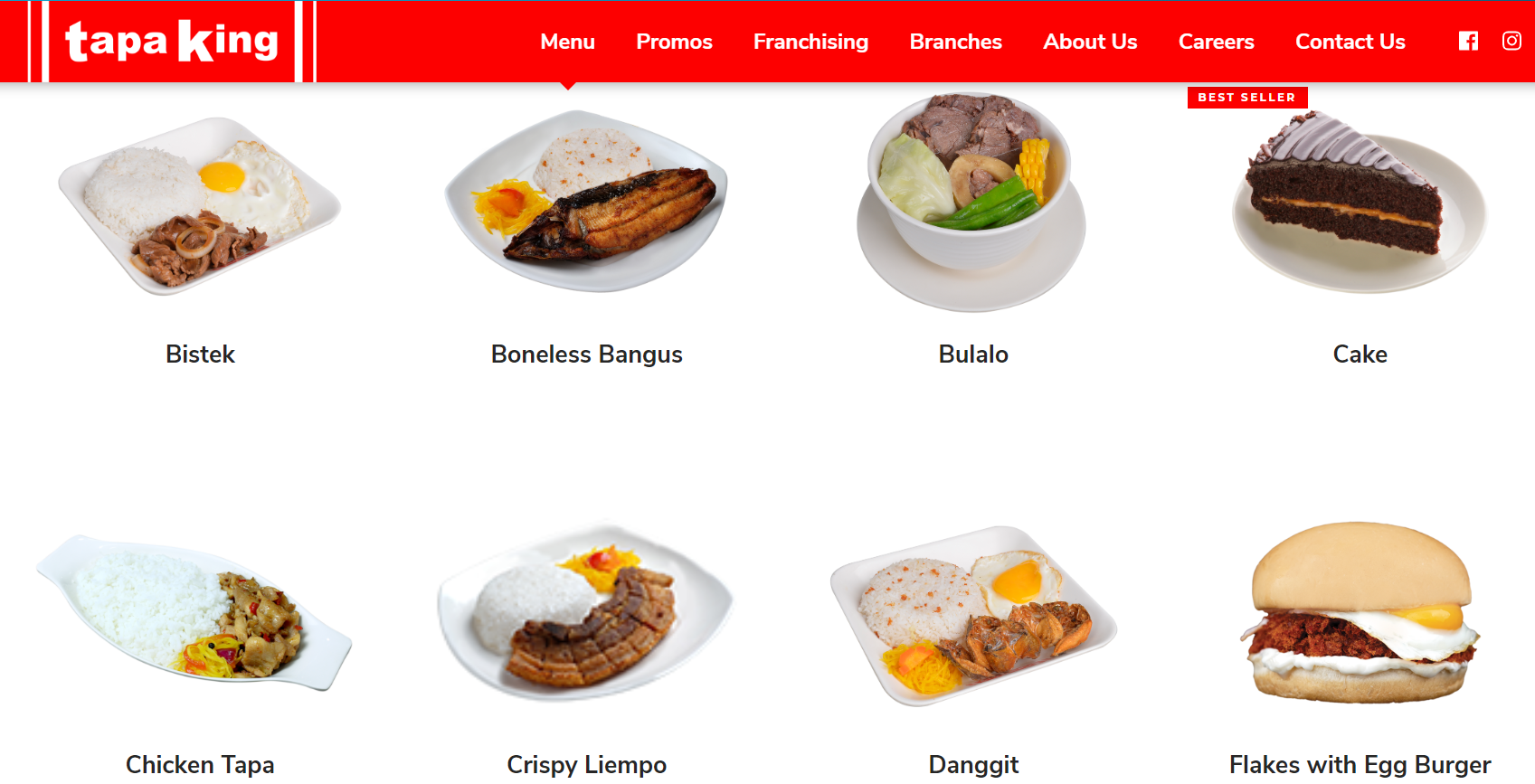 The new owners took the store to Singapore and Dubai where there are a lot of overseas Filipino workers (OFWs) who patronized their products. This led to a boost in the company’s earnings and provided a model for the brand to expand across the world.

Four franchise options are available for you to choose from: 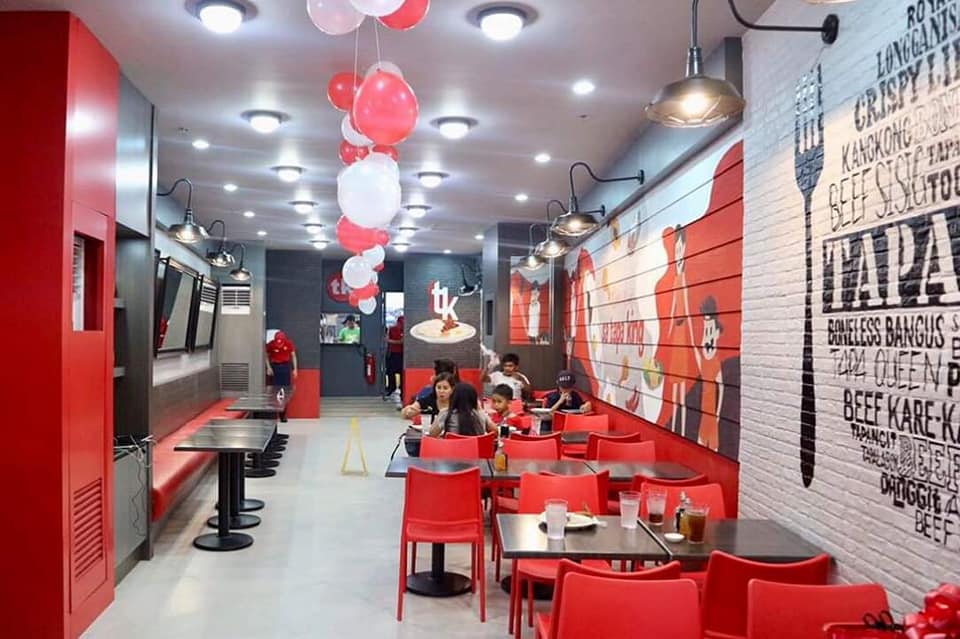 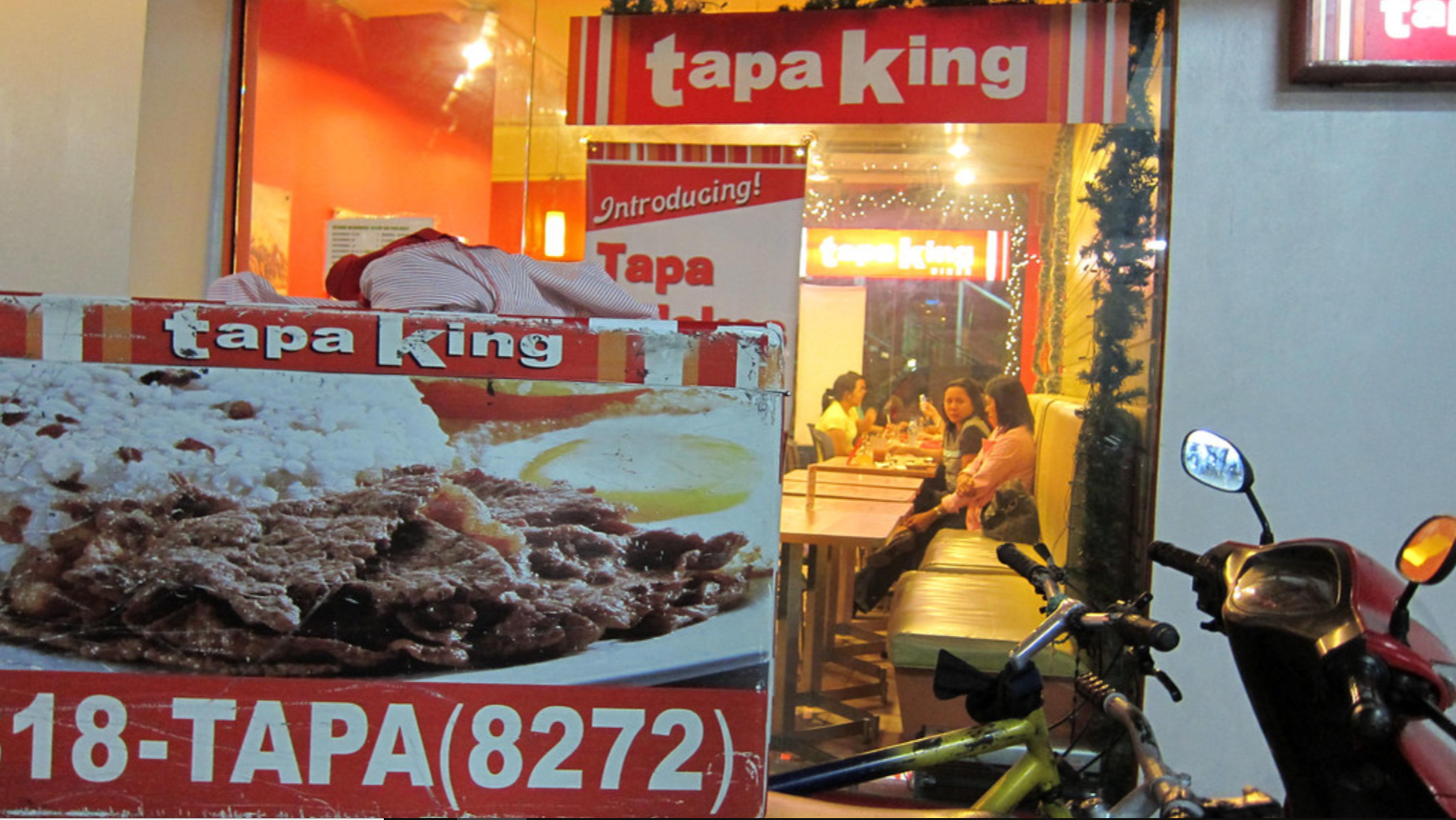 You can reach Tapa King through the following channels: