Home » Guides » How to Franchise Hap Chan Restaurant in the Philippines

While there are so many issues between China and the Philippines, it could not also be denied that Filipinos actually love Chinese cuisine – and that’s something you can see on menus in popular restaurants like Chowking as well as the many Chinese and Chinese-inspired restaurants all over the country.

Hap Chan is a restaurant offering Chinese favorites on the menu. Formally known as Hap Chan Tea House, the restaurant actually began as a small tea house in Manila back in 1997. Others thought it started in China but it actually had its roots in the Philippines. 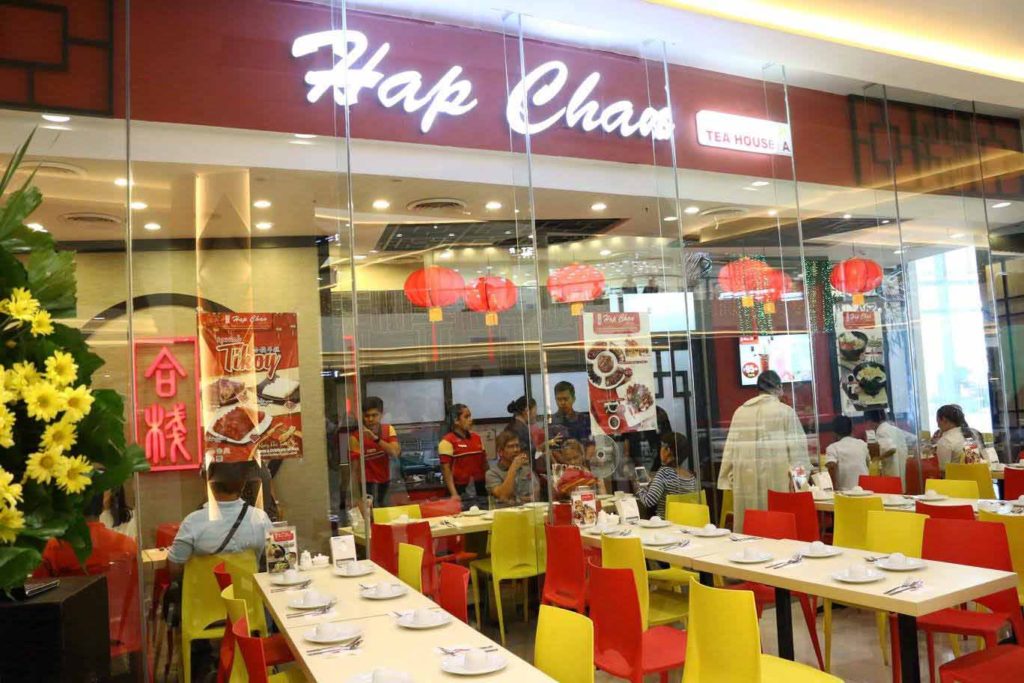 Through the Hap Chan Trading and Management Corporation, the restaurant began to expand as it started offering franchising in 1999. While it started as a simple tea house, Hap Chan has expanded to include four business concepts: 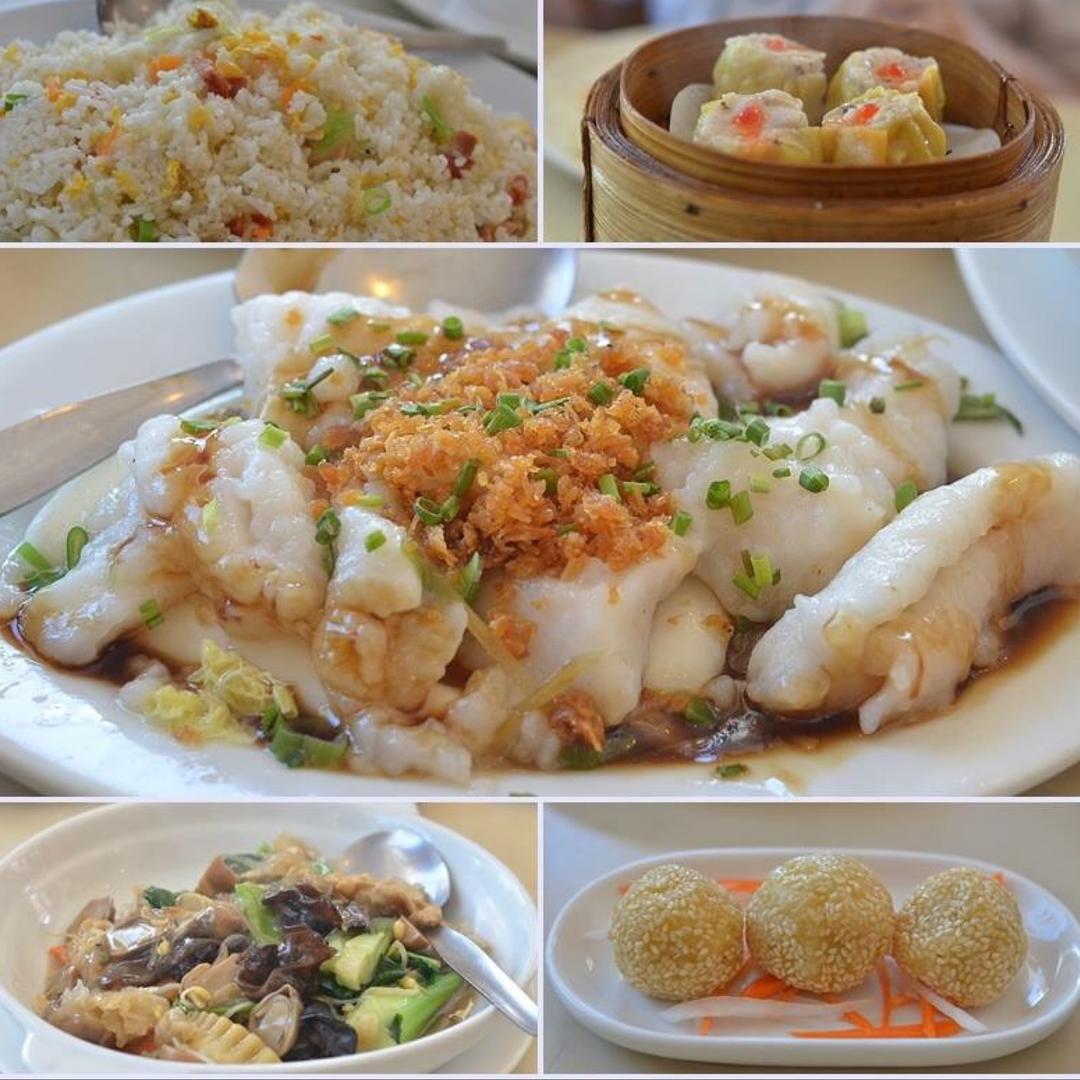 How to Franchise Hap Chan

According to its official website, the franchise fee is based on the size of the area. 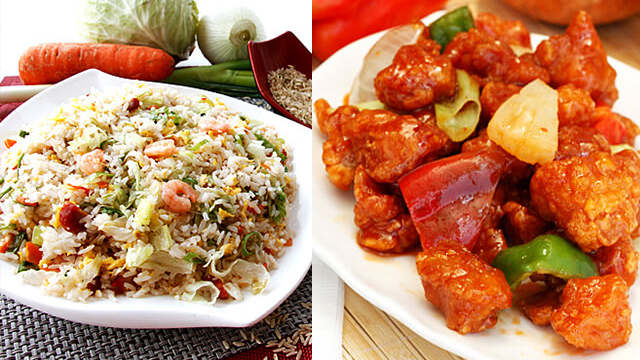 The franchise fees include the following:

Take note that the total investment could be as follows:

The total investment will include the following:

To apply for franchise, following these steps:

Step 1. Send a letter of intent, including your proposed site location, to the following email addresses:

Or at the following address: 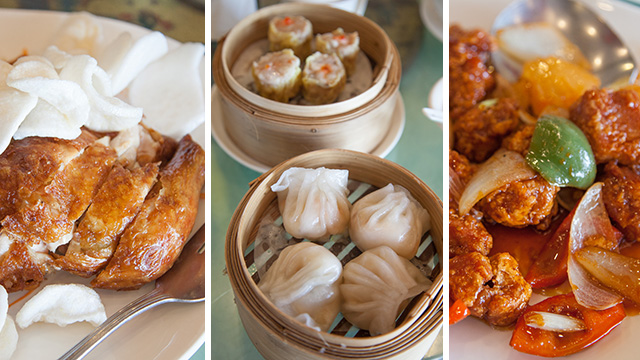 Step 2. Hap Chan will schedule a meeting to iron out details of the franchise agreement.

Step 3. Fill out the confidential questionnaire.

Step 4. If you qualify, Hap Chan will schedule a site visit. Take note that Hap Chan will charge a site inspection fee amounting to Php5,000 or total direct expenses (including transportation, accommodations, and meals), whichever is higher, for franchise applications outside Metro Manila.

Step 5. If the site is approved, Hap Chan will schedule another meeting for contract signing of the Franchise Agreement.