Viber is one of the popular messaging options used all over the world, but did you know that its current boss started out with humble beginnings as a poor baker’s son who helped at their store to assist his parents in earning money?

The son of a poor baker who could barely make ends meet, Djamel Agaoua would often help out at their store to give all the support he could for his parents. 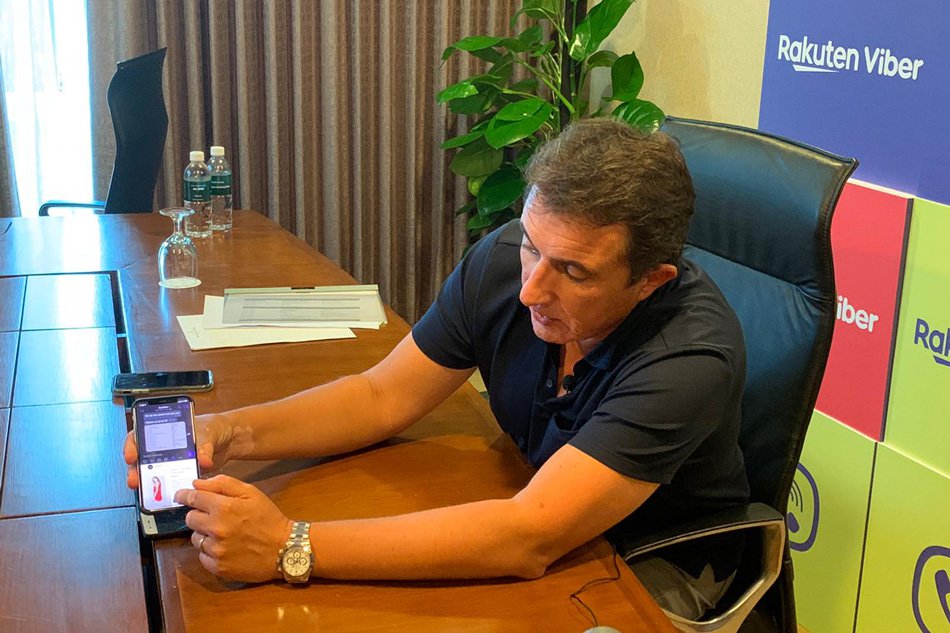 But the youngest in the brood of four kids wanted to try something else and own a business that’s different from what his parents run; he would end up becoming a rich guy as the CEO and big boss of Viber, a popular cross-platform voice over IP and instant messaging software application.

“Believe in your dreams. My father was a baker so it was not written that I would be CEO one day, not even of a small company,” the 50-year-old French Viber CEO told ABS-CBN News.

“Sometimes, you don’t believe in your dreams so you don’t put yourself in a condition to achieve those dreams.”

Coming from a poor family, Agaoua found scholarships to go to school. He completed his degree in economics engineering for free. He was also a hard worker, knowing that he should help his parents at their bakery while also reaching for his dreams.

“I didn’t come from a rich family so I had to support my parents…But growing up, our bakery store didn’t earn that much so they needed some support,” he narrated.

As a teen, he drew inspiration from Apple’s late boss Steve Jobs and Microsoft founder Bill Gates. So, after graduating from college and working in a consultancy firm for 8 years, he finally decided to build his own company. He co-founded AChatPro, a company that offers information technology services. 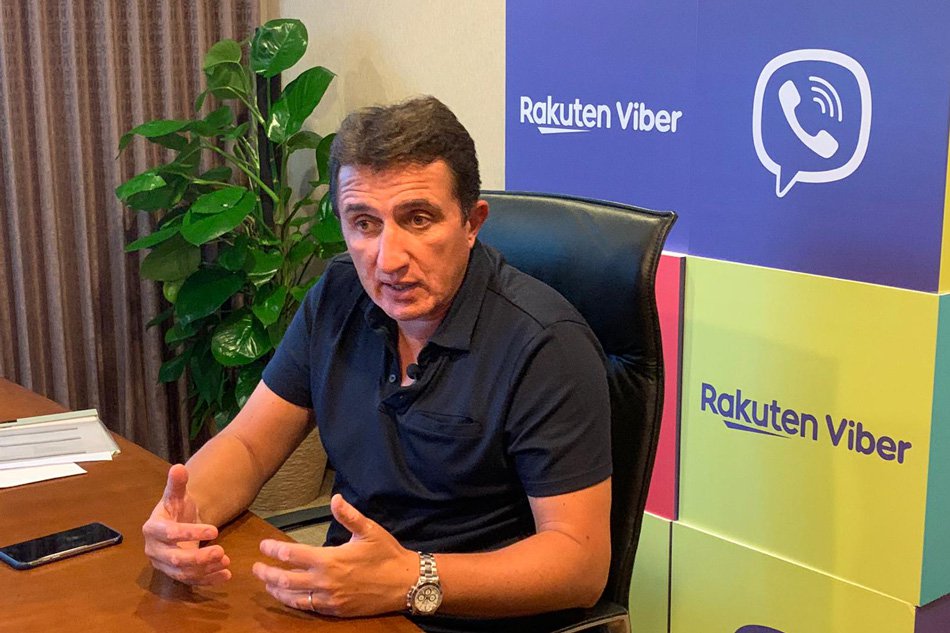 In 2017, he became the CEO of Viber. But being Viber’s big boss didn’t make Agaoua forget his roots and the people who helped him achieve the success he is enjoying now. So, he pays it forward by helping startups as board member and investor.

“Now, today, I’m an investor and support kids that have projects. The only way to make that happen is to knock on all the doors and try to find people who can make [your dream] happen for you,” Agaoua said.

According to Agaoua, many of these startups actually have great ideas – all they need is someone to listen and help them out so they can also succeed.