He is also the founder of Seed Core, a company that sources cacao beans from the farming communities in Mindanao. These raw beans are then sold to Barry Callebaut, the world’s largest chocolate supplier, as well as to industrial grinders of chocolate that make cocoa butter and powder.

According to Crisostomo, his companies are different in such a way that it focuses on the social conscience aspect of the business—to provide healthier chocolates and livelihood to Filipino farmers. 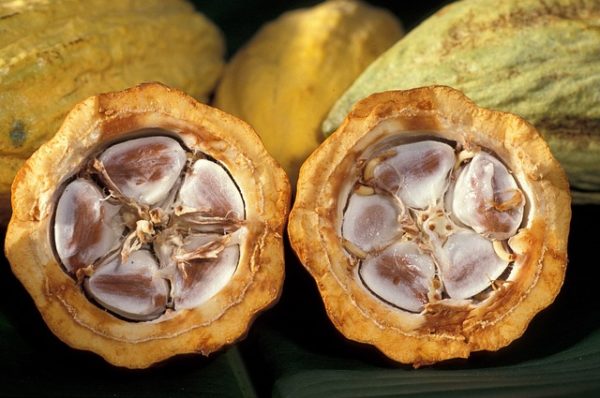 He said that they are working towards the traceability of the origins of the chocolates and that the customers must be able to know where the beans come from and how they are roasted.

In 2011, he joined a social enterprise competition under the British Council. His proposal to plant cacao trees in deforested areas in the Philippines won the grant. He also received the Starbucks’ Shared Planet award. He used both grants to provide seedlings to farmers in Ilocos and Mindanao while the LBC Foundation provided funding for tree planting for three years.

The next challenge he took on was finding buyers for the cocoa and how to ensure the quality of the beans. He flew to Barry Callebaut Malaysia in Kuala Lumpur and presented his vision. The company, in turn, sent experts to the Philippines to teach Filipino technicians and farmers with the proper method of harvesting, processing and fermenting cacao.

From then on, the farming communities under the Seed Core has already produced almost 1,000 tons of cacao beans annually.

A growing market for Philippine cacao 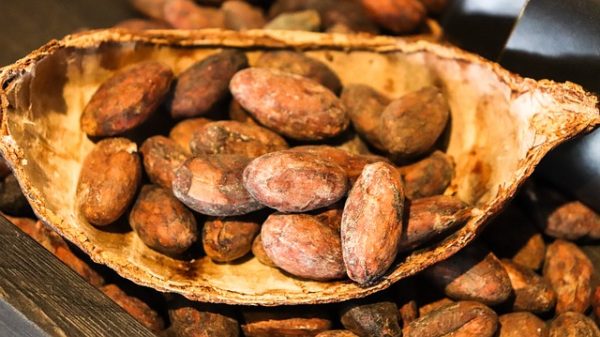 Crisostomo said that they were able to establish a market for the Philippine cacao beans that are willing to pay a higher price. While the global price of cacao is at $2.20 (P115) per kilo, Crisostomo buys cacao from Filipino farmers at higher rates of $2.30 to $2.90 (P120-P150), depending on the current global price.

He is also proud to say that their cacao beans’ suppliers were already earning quite significantly. Some of the farmers who used to live in nipa houses have moved into cemented homes. Others were able to purchase a tricycle, for additional income.