Home » News » Motorists Can Use Partially Open Skyway 3, Free for a Month

Starting December 29, San Miguel Corporation is partially opening Skyway 3 and will not charge fees to motorists who will use the new tollway for a month.

“We are glad to finally welcome motorists, even on a limited capacity, starting December 29. While this is only a partial opening, given the scale and importance of the project, this is a very significant development,” San Miguel Corporation president and chief operating officer Ramon Ang said.

He added that they planned to open the expressway earlier than December 29. However, they had to reschedule because the onslaught of recent typhoons extended the time needed to cure the concrete and prepare for asphalting. 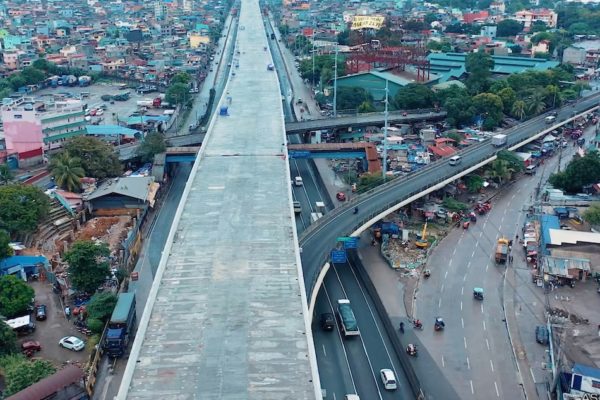 “We cannot rush the curing of concrete and preparation for asphalt, because these have to be given enough time and have to be done according to the highest specifications to ensure quality and safety,” Ang shared.

By January 14, all seven lanes of Skyway 3 will be opened to motorists.

Serving as an alternative to EDSA for those who are travelling between the cities of the National Capital Region, Skyway 3 is expected to reduce travel time from Makati to NLEX to only 20 minutes and Alabang to NLEX to only 30 minutes.

It was supposed to be finished in March of this year, but a fire in February and the COVID-19 pandemic caused significant delays in construction.

“After many challenges, this project faced in previous years, the dream of connecting north and south and providing an alternative to EDSA is now a reality,” Ang said.