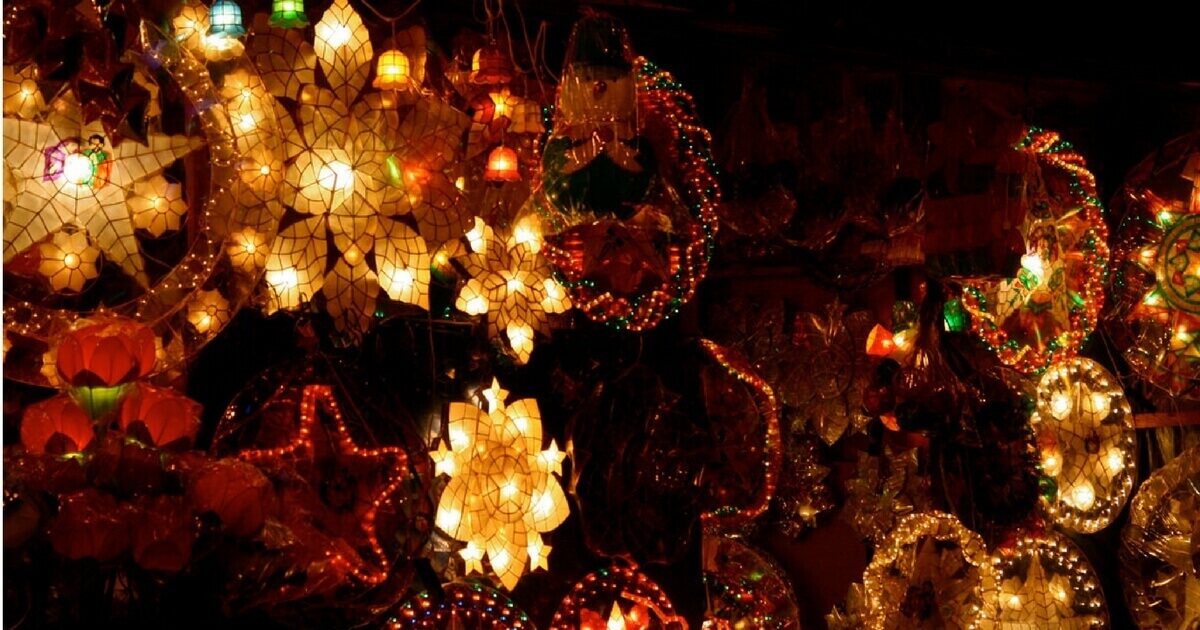 The Social Weather Stations (SWS) released a survey this Saturday stating that a record number of Filipinos are expecting a happy celebration of Christmas this year.

The survey conducted included 1,200 respondents, of which 77 percent of it are expecting a happy Christmas, 18 percent were neither sad nor happy, and 5 percent were sad.

It was in 2003 when 77 percent of the respondents also said that they were expecting a happy Christmas. All the other subsequent years were lower.

The all-time high response was achieved in 2003 when 82 percent of the Filipinos said they will be having a happy Christmas. Last year, 2016 only got 73 percent, 4 points lower than this year.

Overall, in the Philippines, the highest expectations of a happy Christmas is in Mindanao which reached 84 percent, this is closely followed by the Visayas with 80 percent, and 75 percent for Balance Luzon but only 69% in Metro Manila.

The same survey with the same respondents started to add another question in 2006. The respondents were asked if it is better to give than to receive and 81 percent of them said yes, according to the SWS report.

For the whole Philippines, those who said that it is better to give is higher in Metro Manila which reached 85 percent, 84 percent for Balance Luzon, 83 percent in the Visayas and 69 percent in Mindanao.

The SWS reminds the people that there is a plus-minus 3 margin of error for the national percentages and plus-minus 6 points each for Balance Luzon, Visayas, Mindanao and Metro Manila.