MANILA, Philippines-Department of Trade and Industry (DTI) Secretary Ramon Lopez said the government is planning to reduce the processing time for business permits to less than a day through automation. 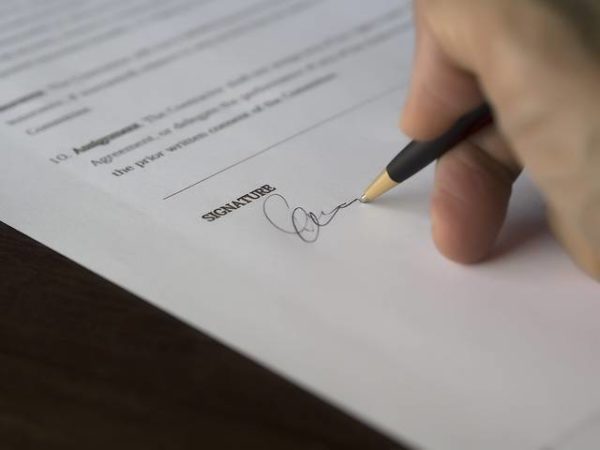 “We intend to really put technology in it. There has to be some automation in the systems, streamlining of the process and automation, and putting it in the mobile,” Lopez said.

Lopez revealed that they plan to have website-based type of registration in the near future.

“So we wanna put it in the mobile, not just in the computers, but really accessible online, website-based type of business registration in the near future. We have to streamline first, eh, and then automate,” Lopez added.

In a Joint Memorandum Circular (JMC) signed by the DTI, Department of Interior and Local Government (DILG), Department of Information and Communication Technology (DICT), and the National Competitiveness Council (NCC) last year, all cities and municipalities nationwide were required to streamline business permits and licensing system (BPLS) using revised standards.

The processing time was reduced from 10 days to two days for new business registration and one day for renewals. Moreover, the number of steps of registration was reduced to a maximum of three steps for both new applicants and renewals.

“You just file the documents, pay the fees, and collect your permit or license,” Lopez said.

Local government units (LGUs) were also advised to automate as well as computerize business transactions and to use a unified form with a maximum two signatories: the mayor and treasurer/business permits and licensing head, with alternate approving signatories.

“In doing business, we compete with our ASEAN (Association of Southeast Asian Nations) neighbors that have largely simplified doing business in their countries. We should aim to do no less,” Peter Perfecto, Makati Business Club executive director said.