Latest data from the Philippine Statistics Authority (PSA) reveal that more than 11 million Filipinas opted to stay at home to look after their families instead of looking for a job.

According to PSA National Statistician Wilma A. Guillen, there are 28.87 million Filipino who are not in the labor force in January 2019. Almost 40 percent of this total number, 10.569 million is composed of Filipino women who prefer to stay at home and attend to their family duties. 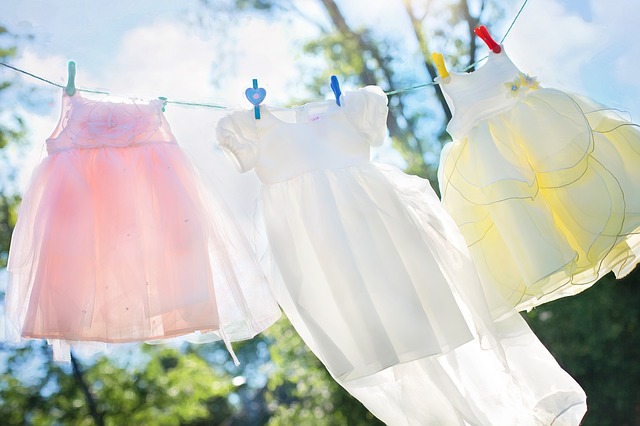 Meanwhile, the country’s employment rate, or the percentage of the employed to the labor force, increased to 94.8 percent in January 2019 from last year’s 94.7 percent. 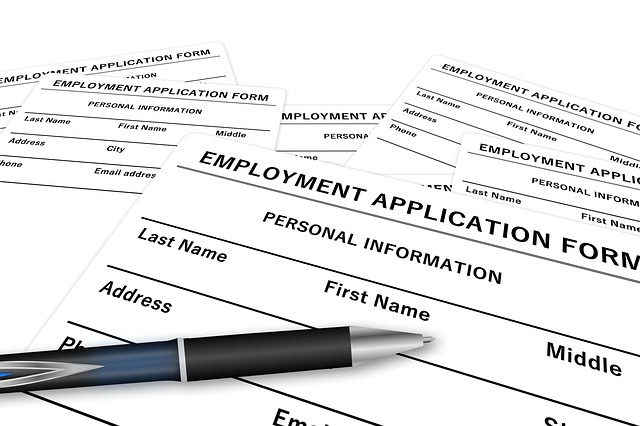 The number of full-time workers, or those who worked for at least 40 hours a week, has increased to 71.7 percent from January 2018’s 63.6 percent. The data of the Labor Force Survey showed that working hours per week is at an average of 43.2 hours, registering an increase from the last year’s 40.6 hours.

Socioeconomic Planning Secretary and NEDA Director-General Ernesto M. Pernia explained that there is continuous progress in terms of the quality of work in the country, as evidenced by the overall improvements in full-time employment and remunerative work, as well as the decline in underemployment and vulnerable employment in the country.

However, the National Economic and Development Authority (NEDA) stated that the number of employed persons in January 2019 was lower by 0.9 percent, or by 387,000, as compared to the same period last year.

NEDA explains that though there is a combined 1.3 million additional employment in industry and services sectors, there is a total of 1.7 million employment loss in the agriculture sector.