Wealthiest among the Filipinos who made it to the list is former Senator Manny Villar, who boasts of a net worth of $5.5 billion. The 69-year-old real estate magnate takes the richest Filipino spot from SM’s Henry Sy, who passed away this year.

The other Filipino billionaires 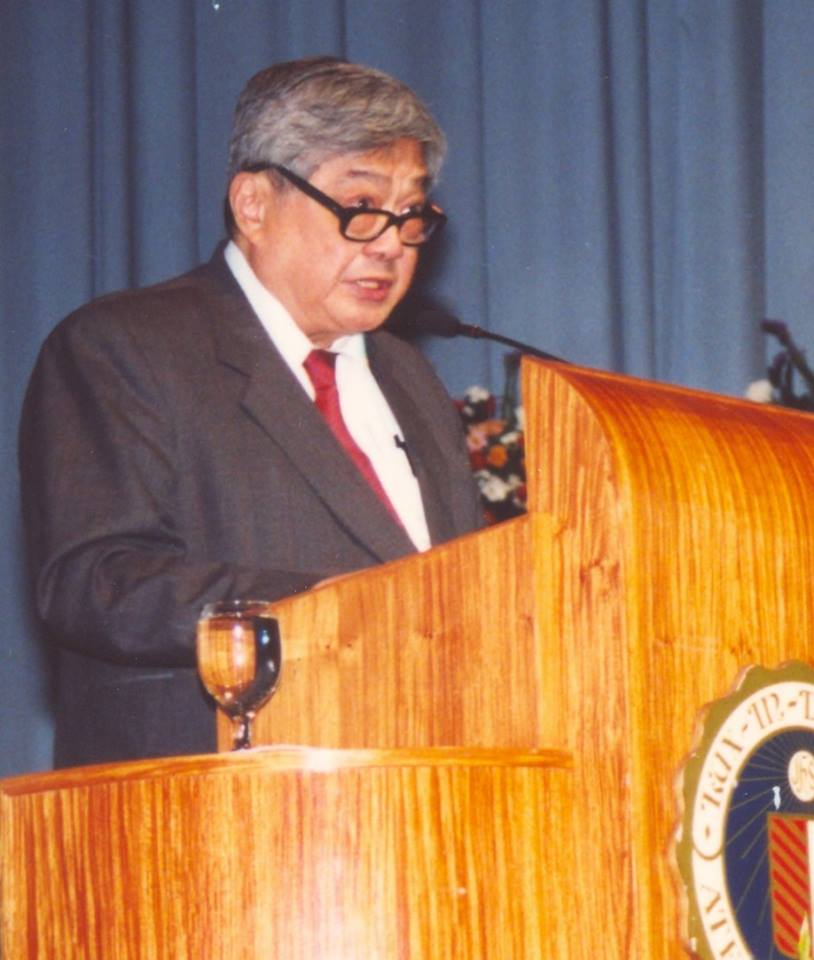 The second richest Filipino is John Gokongwei Jr. of JG Summit with a net worth of $5.1 billion. Ranking third among the Filipinos on the list is the current chairman of the International Container Terminal Services and gaming tycoon Enrique Razon Jr. who is worth $4.8 billion. 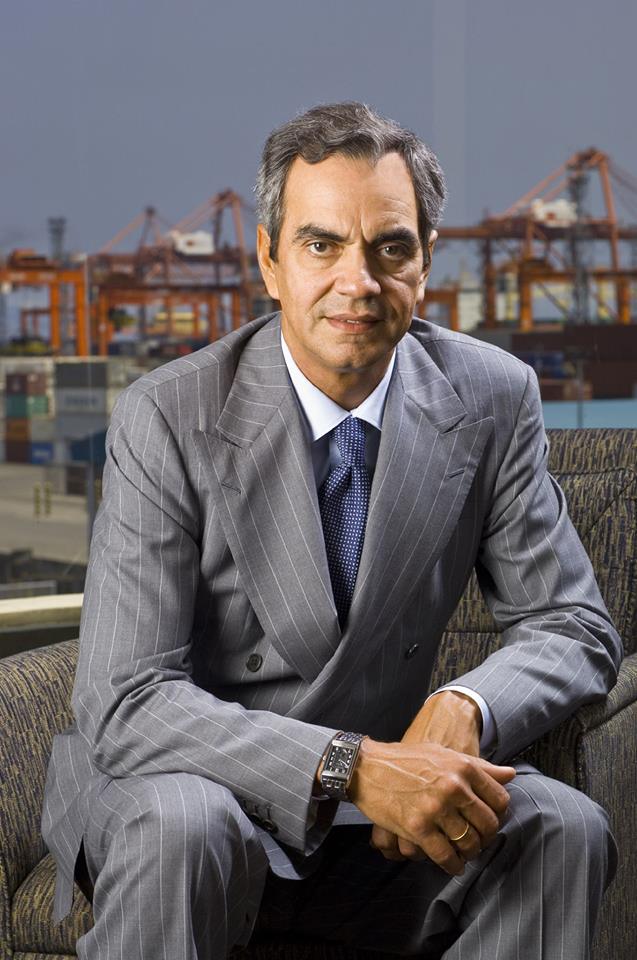 Next on the list, or the fourth richest Filipino is Lucio Tan. He has a net worth of $4.4 billion with his diverse portfolio that ranges from tobacco, spirits, banking, and property development.

Taking the fifth spot is Jollibee’s Tony Tan Caktiong having a net worth of $3.9 billion.

San Miguel President Ramon Ang ranked sixth on the list with a net worth of $2.9 billion.

The seventh-place goes to Andrew Tan, another real estate tycoon and the founder of Megaworld who has a net worth of $2.7 billion. 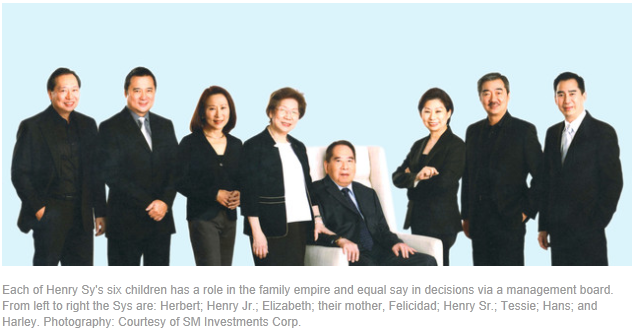 With the death of the Sy patriarch, Forbes counted the individual net worth of the six Sy children who made it all in the list based on their respective company shares.

Kylie Jenner, the youngest among the Kardashian sisters, is the youngest billionaire in the list. At the age of 21, her net worth is estimated at $1 billion.