The Philippine booth is a hit at this year’s ITB Berlin, welcoming a mix of new customers and returning clients inquiring about several exciting places in the country.

Leading the Philippine delegation is no less than Tourism Secretary Bernadette Romulo-Puyat who underscores how important it is for the country to participate in the said annual tourism fair. She noted that ITB Berlin is one of the most important travel fairs and is the only one that gathers all travel ministers.

The Philippine booth, which is worth at an estimate of P10 million, is made by the world-renowned designer, Kenneth Cobonpue. According to Romulo-Puyat, they see to it that the booth is not only beautiful but experiential, as well. The booth, she added, reflects the country, showing how serious they are in promoting the country. 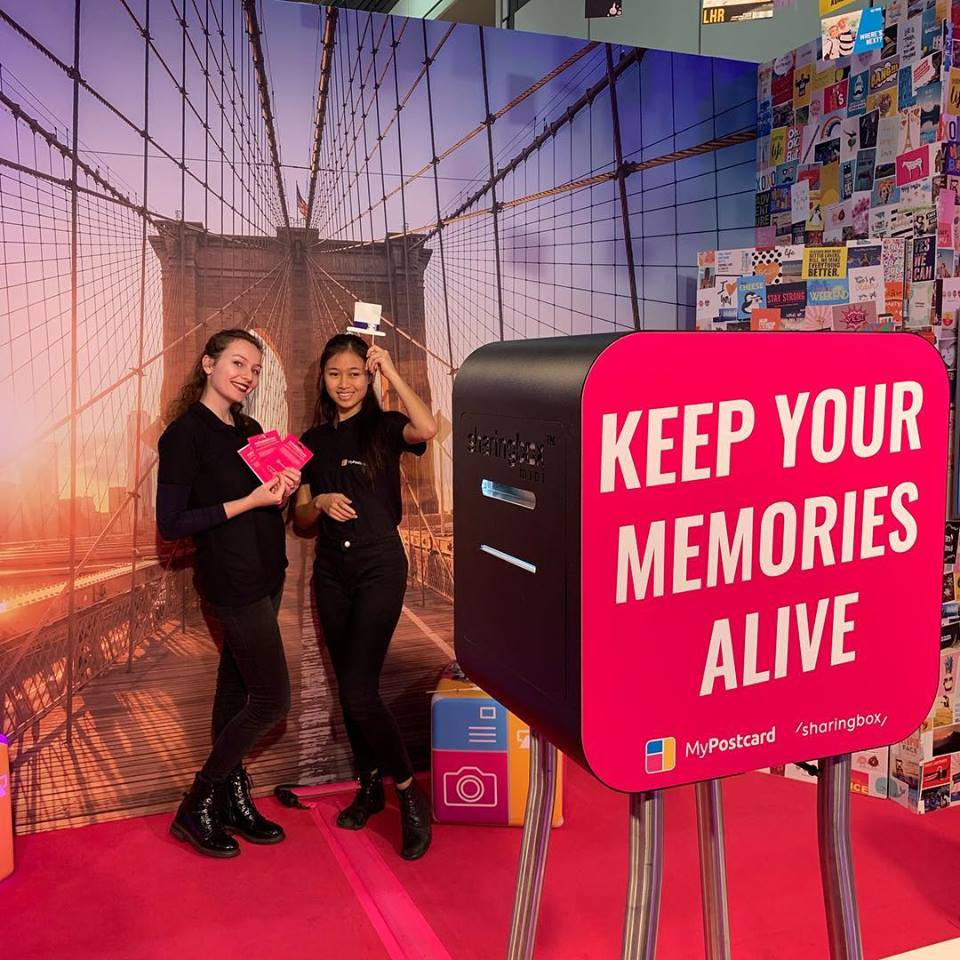 Attracting visitors through their stomach

Serving Filipino dishes to visitors at the booth is Margarita Fores, Asia’s best female chef. Romulo-Puyat, a champion of Philippine cuisine as a key selling point for the country, emphasized that often, a country becomes known for its food.

Intensifying the gastronomic experience at the Philippine booth is Kiddo Cosio and Sly Samonte of El Union Coffee, a La Union-based specialty coffee roaster. Romulo-Puyat said their presence would promote local coffee and will show that the Philippines is into craft coffee.

Other members of the delegation are representatives from 20 private tourism stakeholders.

For 2019, the Department of Tourism’s goal is to attract some 8.2 million foreigners to visit various destinations in the country. The figure is 15.5 percent higher than the 7.1 million tourist’s arrivals in 2018. 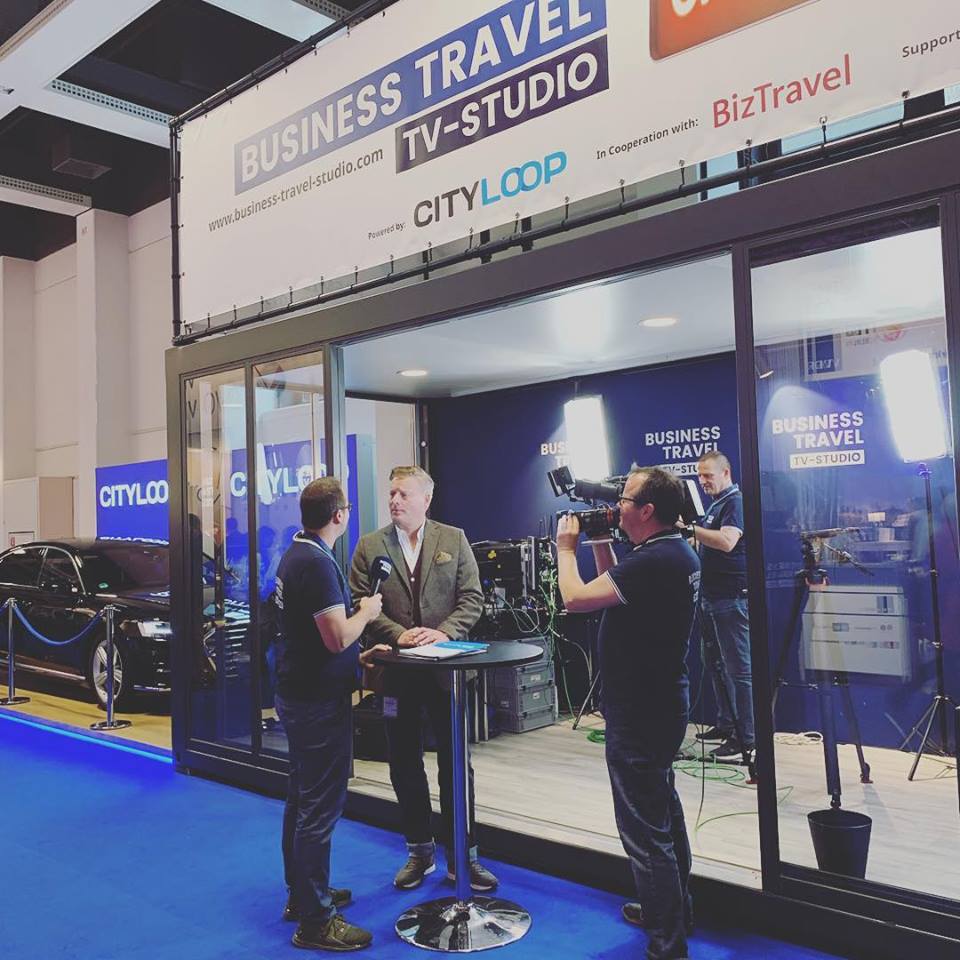 The travel fair, which started on March 7 and will run until March 11, welcomed about 10,000 exhibitors and 110,000 visitors from different countries.