The other newly designed coins will start circulating on January 2018. 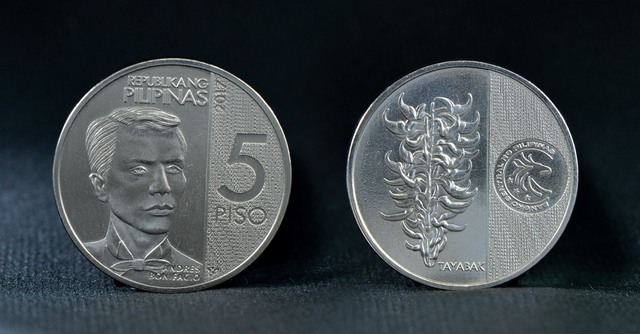 This Tuesday, December 5, 2017, the Banko Sentral ng Pilipinas (BSP) announced that following the release of the Andres Bonifacio coin is the release of a new set of New Generation Currency bank noted with “enhanced design”, the changes are not that apparent, but it was just an enhancement.

According to Rappler, the BSP said that the news Philippine pesos bills are “aimed at highlighting significant moments in the nation’s history, as well as its world heritage sites and iconic natural wonders.”

“The Philippine banknotes remain a constant reminder of the Philippine patriotism and bravery, and centuries of the journey for the Filipino people’s better future.”

What are the changes?

The newly circulated bank notes already have the signature of the BSP Governor Nestor Espenilla Jr, who took his seat last July.

Here are the changes according to the BSP:

All the new banknotes feature a new format in the scientific names as well as a bigger font for the year mark on every note.

A further enhancement of the bank notes is also being considered by the BSP. Examples of these changes are adding braille marks for the blind people and other improvements that will add up to the security.

The swapping of the old denomination bills will be accepted by BSP until December 29, 2017. 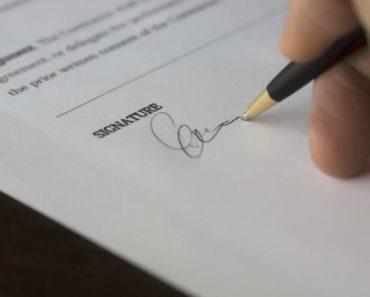 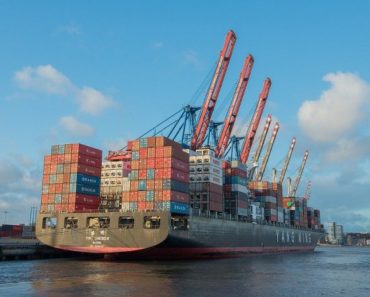 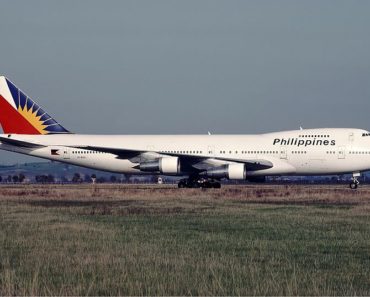 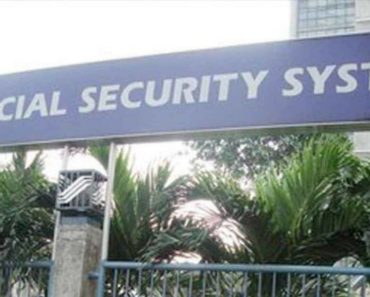 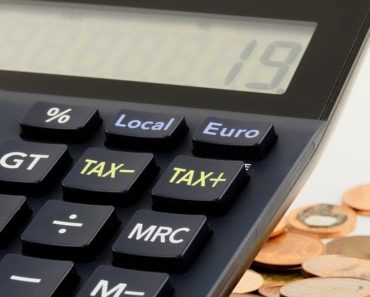 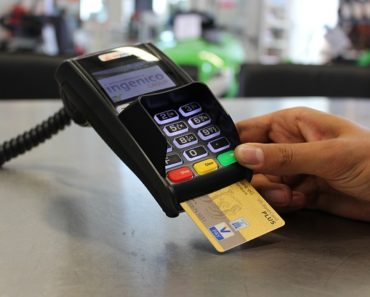