MANILA, Philippines- Despite various issues haunting the Duterte administration, the economy of the Philippines remains robust and vibrant and has even ranked as the 10th fastest growing economy in the world, based on World Bank’s latest edition of Global Economic Prospects.

According to the report, the Philippine economy is projected to rise between 6.5% to 7.5%, which is  almost twice the economy’s long term growth, in 2017. 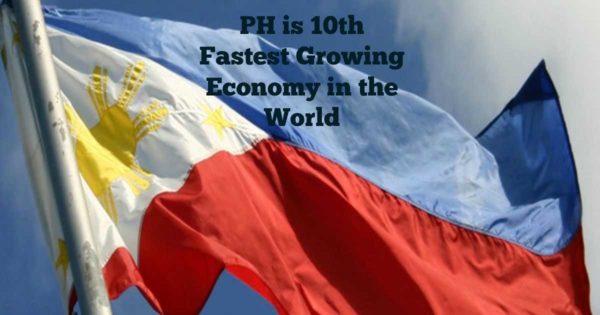 Experts believe that the Philippine economy got its advantage from a stable macroeconomic environment of low inflation and low debt to GDP ratio. Such scenario has allowed the country to sustain a healthy domestic demand growth. Furthermore, the revival of the Asia Pacific region also improved exports, contributing to almost a third of the country’s GDP. In fact, exports from the country increased from 12.% from 2016 to $4.81 billion in April 2017.

Forbes.com stressed that President Rodrigo Duterte’s severe foreign policy as well as domestic policies didn’t seem to weaken the growth of the country’s economy. However, such policies have actually influenced the Philippines’ equity markets, which have underperformed the markets in the region.

The said article pointed out that the country is getting corrupt and less competitive, raising speculations if the country’s vibrant economy will be sustained in the future. It also emphasized that hard working Filipinos remain poor as other countries in the region become rich.

“Revolutions come and go in Philippines, but the old villains — corruption and political oppression — remain intact, holding Filipinos back from making the transition from poverty to riches,” the Forbes article indicated. 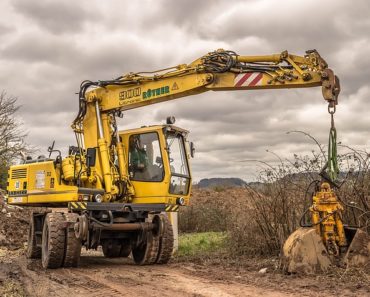 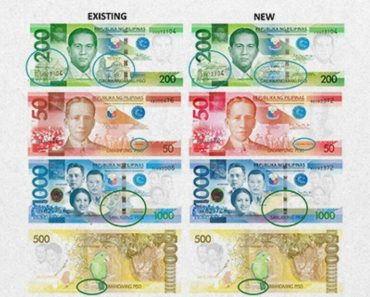 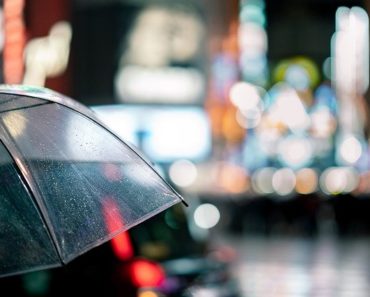 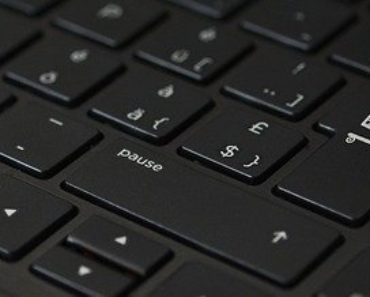 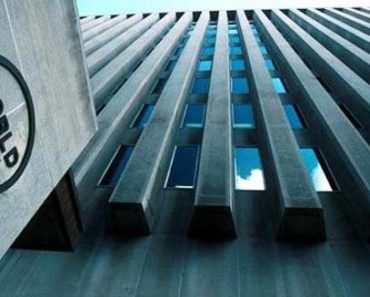 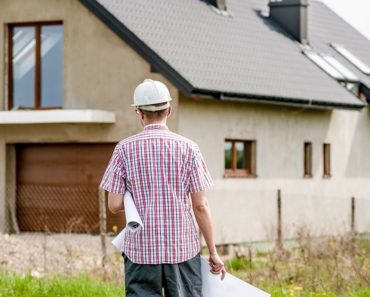