MANILA, Philippines-From its current ranking of 99, the Philippines is aiming to be among the top 20 most competitive nations in the world, according to Ramon Lopez,  Secretary of the Department of Trade and Industry (DTI) and Chairman of the National Competitiveness Council (NCC).

The ambitious plan to have the country climb more than 70 spots in the world ranking of ease of doing business by 2020 was announced during the 5th Ease of Doing Business Summit held on Wednesday, June 28. 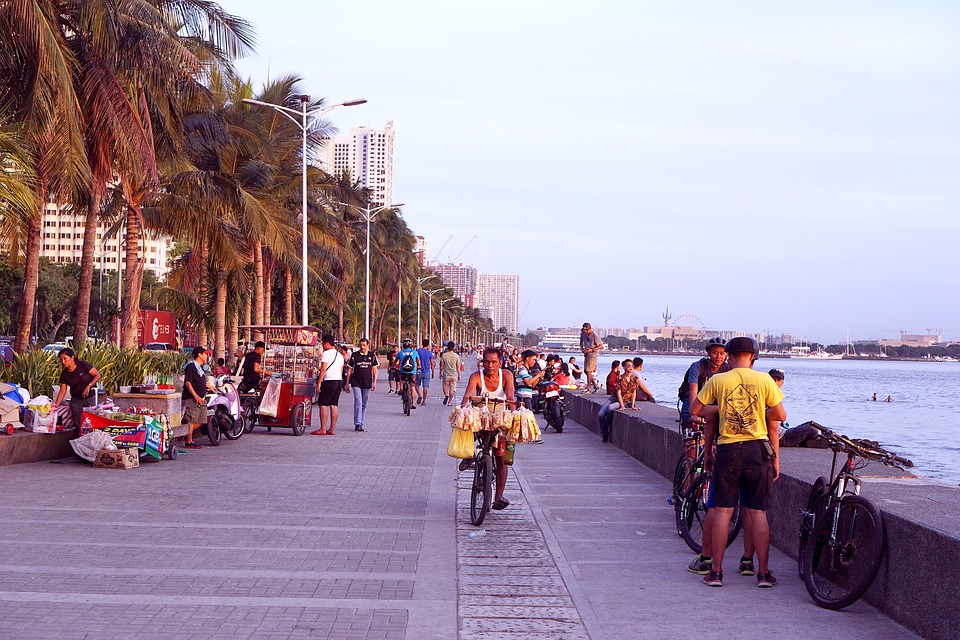 Based on the International Finance Corporation (IFC) survey, ease of doing business in a country depends on how difficult or simple businesses’ transactions with government agencies. Indicators include starting a business, dealing with construction permits, getting electricity, registering property, getting credit, protecting investors, paying taxes, trading across borders, enforcing contracts, and resolving insolvency.

Aside from improving the country’s ranking in ease of doing business, NCC co-chairman Guillermo Luz said the Philippines aims to improve its competitiveness among countries in the the Association of Southeast Asian Nations (ASEAN). Currently, the Philippines ranks 7th out of 10 in ASEAN, which is below average.

In order to reach these targets, Lopez and Luz believes that the Philippines should implement automation. According to NCC, automation would greatly help the government’s goal to process business permits and registration in a single day.

“The next to streamlining is really automating. It is in automating that we can really catapult into where we want to be: top 20,” Lopez explained.

In addition, Luz said that digital or mobile platforms must be incorporated in the alternative ways of doing business.