A native of Gingoog City, Misamis Oriental, Leonora Galleros is a Certified Public Accountant who owns Galleros Robinson, an accounting and auditing firm which serves about 300 non-profit and corporate clients and more than 700 individuals who needed assistance in their tax returns.

Galleros Robinson, which has three other office locations in Penn Station, Cream Ridge, New Jersey, and in Boca Raton, Florida, also has certain government entities such as the City of New York and the Metropolitan Transportation Authority as clients.

Galleros is the eldest among four children of a family who struggled to make both ends meet. She was the first in her clan to finish college. At an early age, she became the breadwinner of the family. 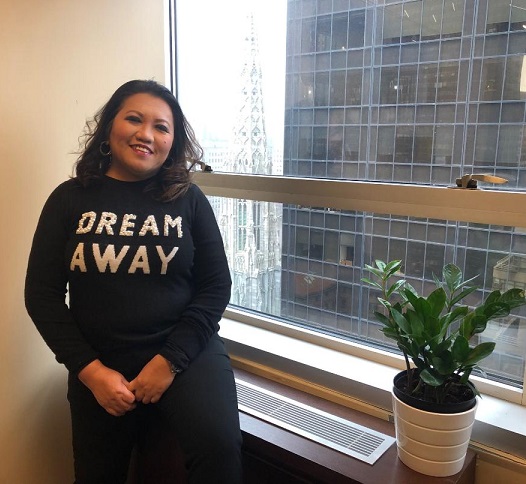 She finished her education through scholarships. She was the first graduate of the Accounting course at Christ the King in Gingoog City to pass the Certified Public Accountant (CPA) licensure examination. It was a milestone, not only for Galleros, but for the school, as well. Galleros success in the CPA exam saved the then start-up course from being eliminated unless they produce a CPA in five years.

A scholarship and another degree

Galleros was already working as a manager in Gingoog City’s water district when she won a Rotary Scholarship for one-year graduate studies at Fairleigh-Dickinson University in New Jersey, followed by a one-year fellowship at the same university. This allowed her to complete her Master of Business Administration degree in Accounting.

However, things were not as easy as she studies in the United States. She took a succession of odd jobs to support herself and her siblings back at home. When she finished her studies, she took the four-part CPA exams in one sitting and passed it with flying colors.

The new CPA joined the Watson Rice LLP as a staff auditor and became the first woman and the youngest partner at the firm after only eight years. 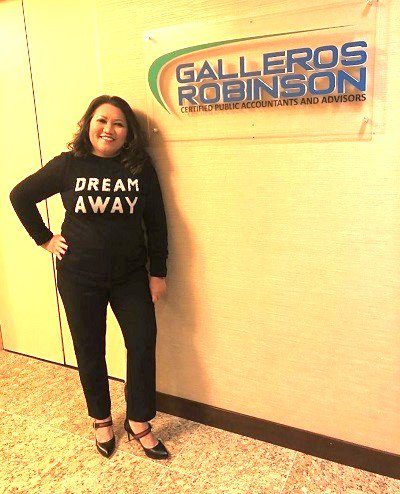 She joined a more prominent firm, O’Connor Davies LLP in 2007 before deciding to put up her CPA and consulting firm, the Galleros Koh LLP.

After eight years, the firm enter into strategic mergers resulting in the formation of Galleros Robinson. The company now has seven partners and about 40 employees and consultants.

Armed with faith in her dreams, the strength of character, and the determination to succeed, Galleros prove that one can dream big and achieve it.

Photo credits for the featured image: The Filam