President Rodrigo Duterte expressed his intention to fight the insurgency in the country by purchasing and distributing fertilizers and seeds, instead of using the funds to buy bullets.

In a speech delivered during the ceremonial distribution of certificate of land ownership award in Sagay, Negros Occidental, Duterte said that the government keeps on buying bullets. However, the President wants the fighting to stop, and he does not want to buy more cartridges as it is just a waste of money.

He added that every bullet fired is worth a hundred and thirty, an amount that the government can use to buy fertilizers, seedlings, and corn. 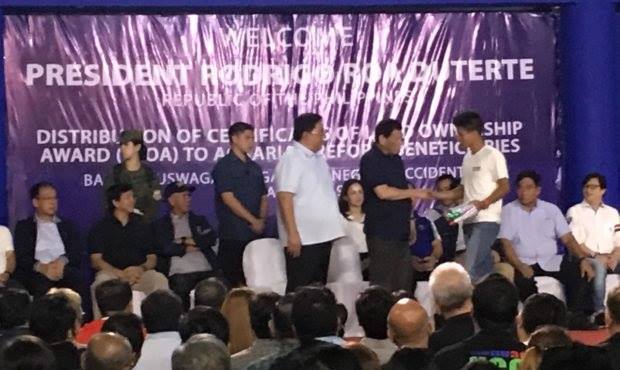 Furthermore, he said that the war with the communist rebels would not end if the government will not give them land. Another problem is that we give them lands without fertilizers.

Duterte said that he decided to give more funds to distribute more fertilizers after Department of Agriculture Secretary Manny Pinol told him that the insurgents need planting materials.

The Agriculture Secretary said that the President vowed to instruct the Department of Finance to fund the National Fertilizer Support Program (NFSP).

In an online post, Secretary Pinol said that the NFSP is expected to boost the production of rice and corn in the country, as one of the essential needs of farmers is an ample supply of fertilizers that they can use for their respective farms.

Once implemented, the NFSP will provide fertilizers to each recipient farmer. They will return to the program the value of the fertilizer supplied to them so that they can, again, get supplies for the succeeding planting season. 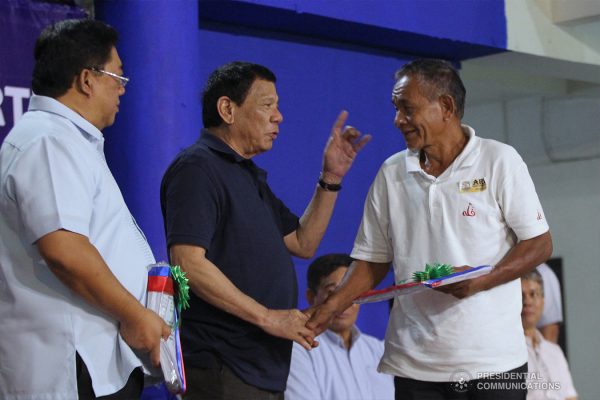 According to Piñol, the said scheme will ensure the sustainability and accountability of the project.

Meanwhile, Duterte also pledged to fast-track the distribution of lands owned by the government which is not utilized.

He ordered the Department of Agrarian Reform to acquire government-owned agricultural lands to, eventually, distribute to qualified beneficiaries. 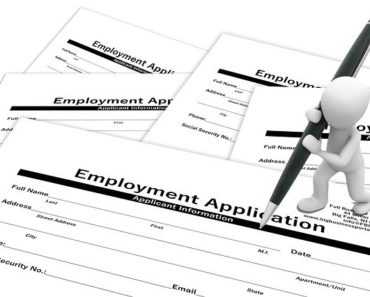 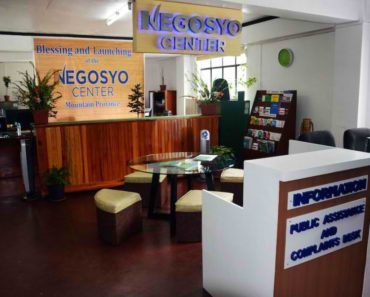 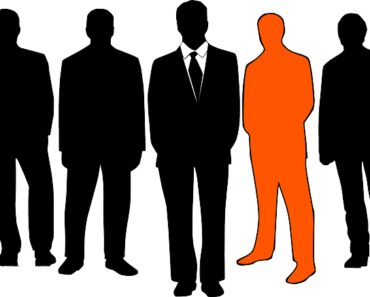 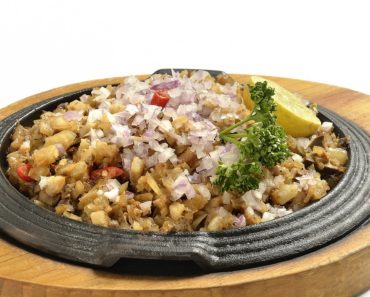 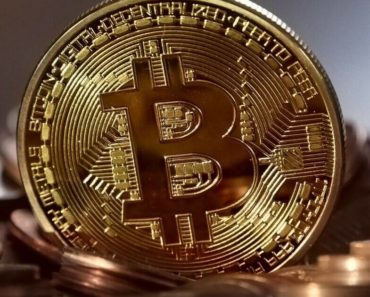