These days there are a lot of proven and effective business ideas for stay-at-home moms and dads. Whereas in the past, there’s not much that people can do at home, there are now plenty of options for them to do.

Check out this video from Mommy Thoughts who interviewed some stay-at-home moms and dads who were able to find success in business even while they were at home.

Mommy Chankie shares how she started her baking business from just a small oven toaster at home. While her kids are in school, she decided to use her free time to learn baking. 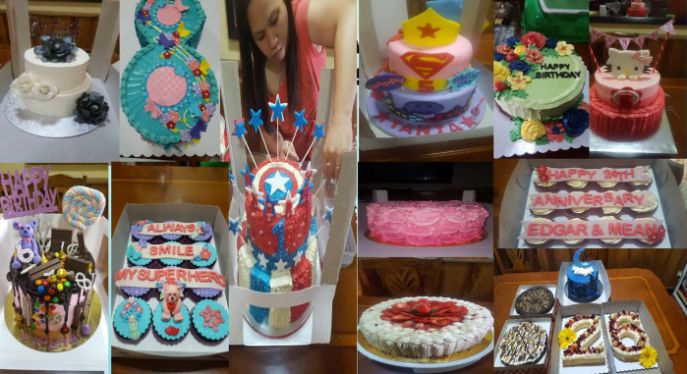 Aside from learning from YouTube channels, she also experimented on recipes and was able to come up with the s’mores brownie. It was quite a success! Her daughter would sell the brownies in school. Soon she learned to bake and make other pastry products. 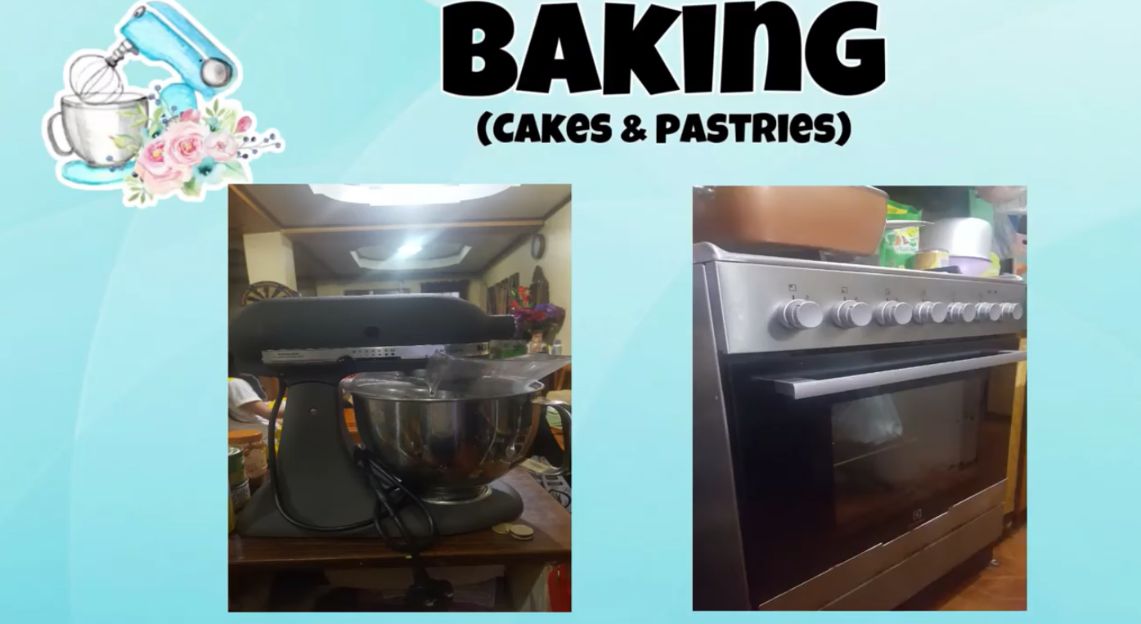 From her old oven, Mommy Chankie was able to upgrade to a big convection oven.

Jervie and Odessa were both working at the bank but resigned upon finding success in online tutorial. Jervie was the first to try online tutorial as a part-time job but realized that it was a better option due to a number of factors. 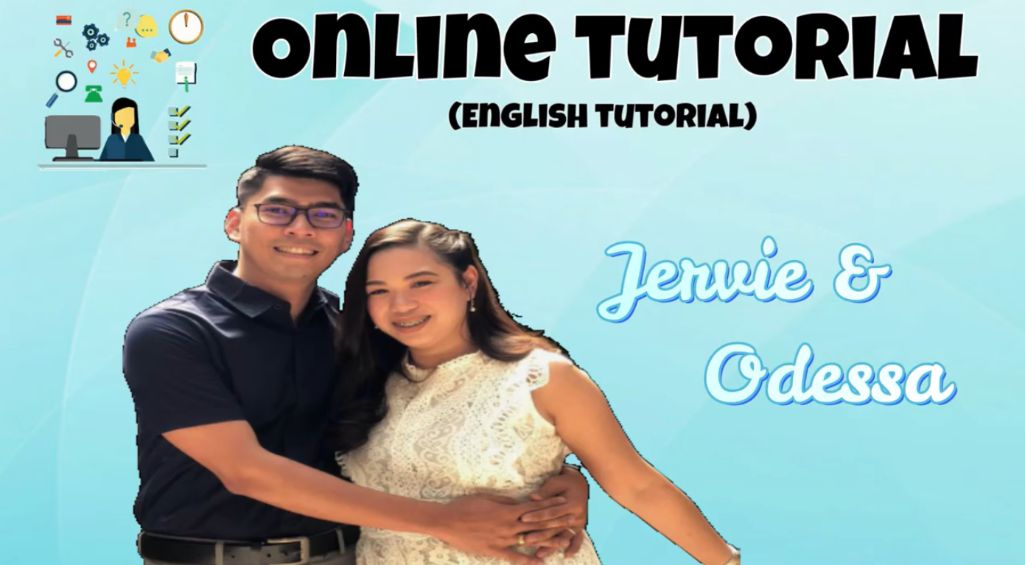 Online tutorial allows them to enjoy good compensation with less stress, less expenses because they didn’t have to commute daily, and more time for each other. 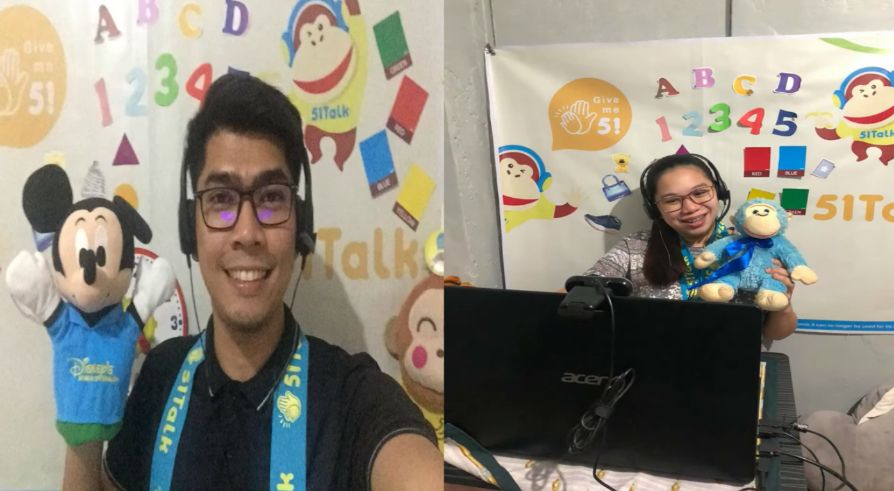 Abbyghail Aspiras started online selling in 2012 with a capital of just Php800. But she was able to grow her business, selling RTWs and undergarments from Hong Kong. She does live selling and other options to sell her products. 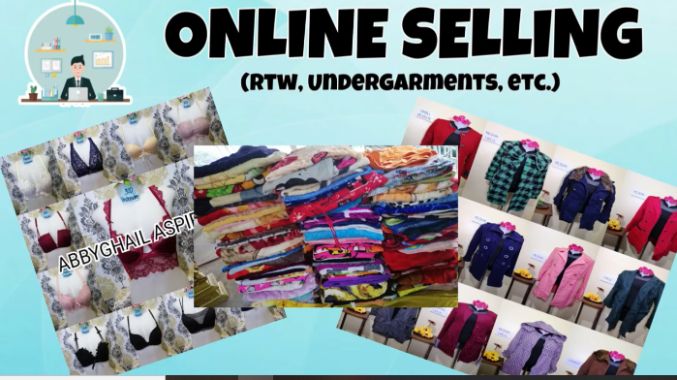 For Mommy Abbyghail, she was able to save more money as an online seller than when she was still working in a regular job. 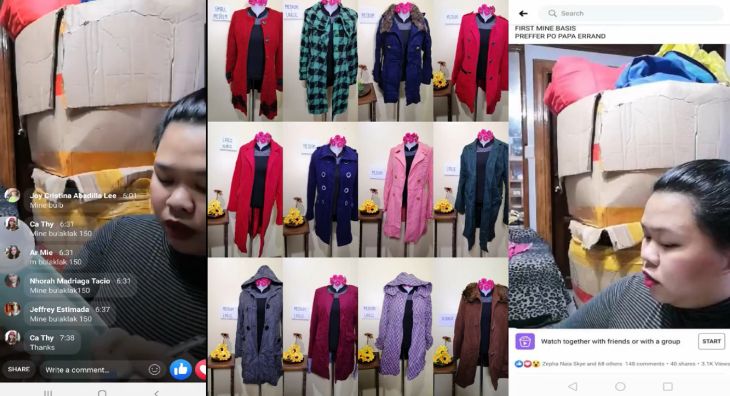 Marvin and Geneva started their ice creamdy business with just Php2,000 in capital. At the time, they were just borrowing their aunt’s freezer and doing 20 sticks per day. But the business went so well that in 1 week, they were able to buy an upright freezer and less than a month later, they got a chest freezer. 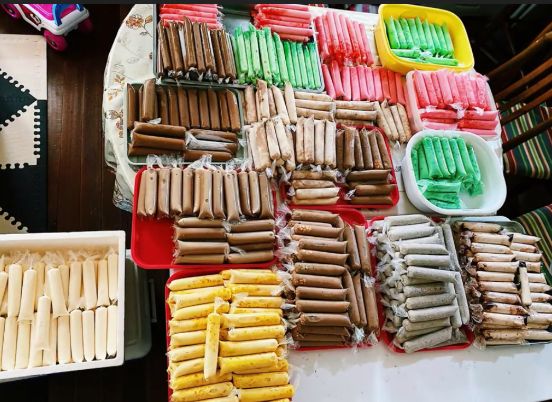 They are now making 1,000 pcs per day, with 17-20 flavors! The two make their own products but have plenty of resellers. Their resellers also have resellers! Wow. 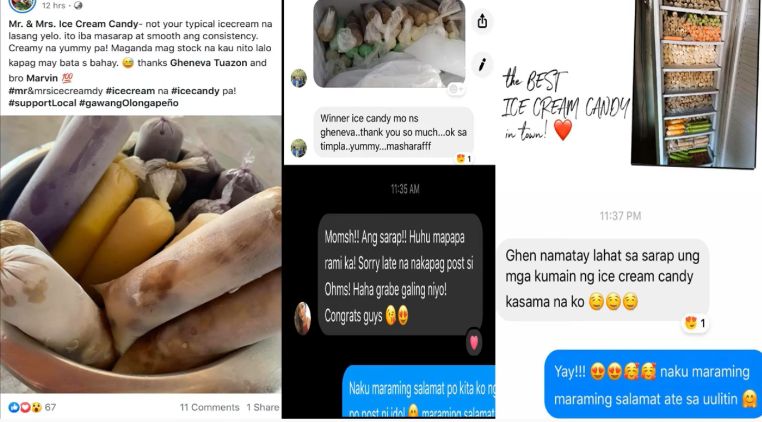 Mommy Joy Adalia is a chemist who used to work in one of the largest cement companies in the Philippines but quit her job to be with her family. She discovered that being a freelance writer earns her more money while she gets to enjoy more time with her husband and two kids.

When she started out as freelance writer, she started earning at least Php20,000 per month. 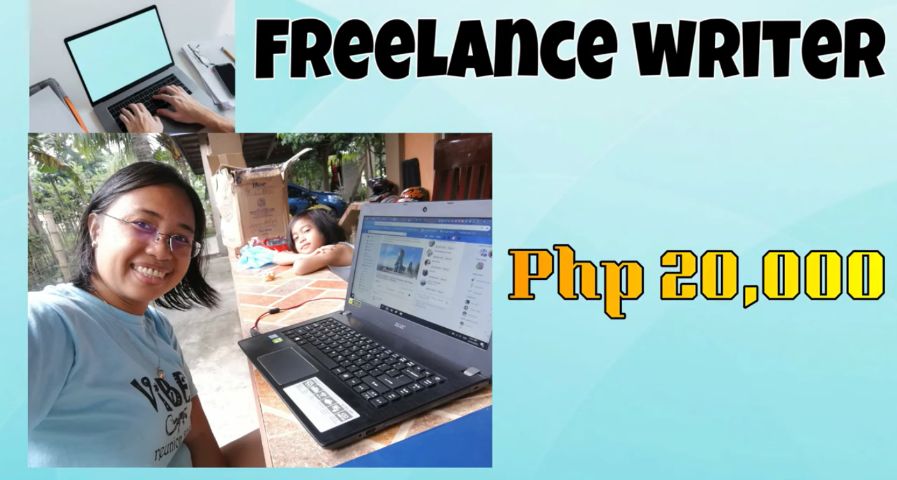 She gets paid per article but works on a flexible schedule. Having several clients meant she earns more than her husband who’s a jail officer with the BJMP, yet still allows her plenty of time to bond with her family.