Starting up a business in the Asia-Pacific region, including the Philippines, is now easier because it takes half the time needed as compared to 10 years ago. This is according to the latest report of the Asia Pacific Economic Cooperation (APEC).

In 2009, APEC started efforts to enhance the business atmosphere in the region through reforms in regulation that enable inexpensive, quick, and effortless business start up. These efforts led to the formation of Ease of Doing Business (EODB), which monitors the performance of the APEC economies based on a set of indicators and priority areas. These indicators become the basis in knowing whether the rules and regulations assist or hinder the expansion of the private industry in APEC economies. 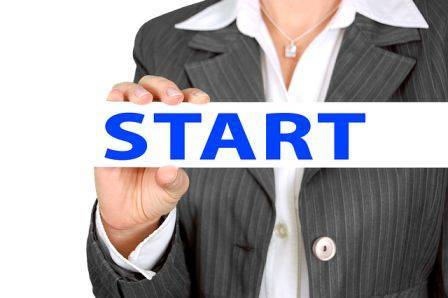 In the 2015 review conducted by APEC’s research arm, the Policy Support Unit, it was found that an overall progress of 14.6%, a couple of percentage short of the set target of 25%, it is still important to consider how the region scored in the following individual indicators: a) starting a business; b) dealing with construction permits; c) getting credit; d) trading across borders; and e) enforcing contracts. 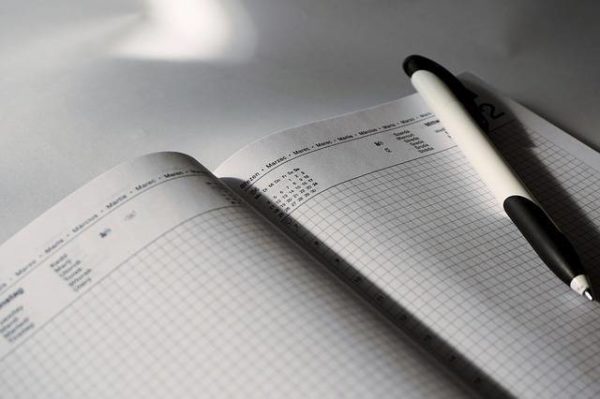 Senior Analyst of the APEC Policy Unit, Carlos Kuriyama, reported that the progress achieved in starting a business was a remarkable 47.4 % improvement, which is far ahead of the target. He also noted that the average time to start a business decreased from almost a month (28 days) to half a month (15 days). In terms of getting a construction permit, the average time recorded did not reach the target but was reduced significantly.  Furthermore, the time it takes to get credit was faster in 2015, because financial institutions have more access to valuable information for validating credit applications.