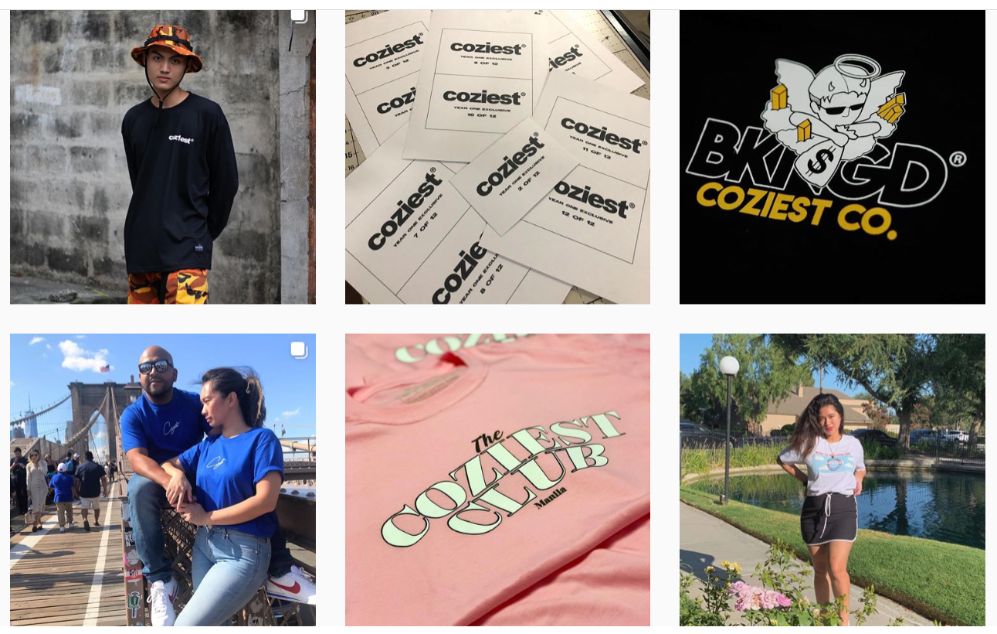 It started out as a joke, but an 18-year-old student did not imagine that his dream of owning his own brand of streetwear would actually become a reality – and that popular figures such as Julius Babao would really wear one of his creations!

Richard Zshornack studies at Colegio de San Juan de Letran – Manila. The 18-year-ol student is still in senior high school, taking up the Science, Technology, Engineering, and Mathematics (STEM) Strand. Even as a student, he had dreams of having his own fashion line, with the goal of creating cozy clothes that still look great.

While having a rather serious chat with his best friend, Neil, about what they would do with their lives, the latter joked that he should start his own clothing company. But since he’s still a student, Richard did not take that seriously.

But as fate would have it, his elder brother came up with a plan to open a t-shirt printing business. It fit so perfectly with his dream that the three would soon launch the business together. Richard conceptualized the designs – and Coziest was born.

“When you are comfortable with what you wear, your confidence builds up. I envisioned how amazing it [would] be to share my ideas and designs with people through this brand. I imagined how good it would feel [to see] friends bond over my designs, connect, and wear them on the streets, feeling cozy as ever, as how it should be,” Richard explained.

The young student-entrepreneur is quite hands on in this business. Aside from conceptualizing the designs, he monitors the printing process, and even personally sells the clothes at their booth. He also models for the brand, alongside friends.

Streetwear is a style of clothing that is designed for comfort. The casual clothing line includes t-shirts, jeans, hoodies, beanies, and jackets.