The said government program is mostly in need of skilled workers such as carpenters, mason, welders, and electrician, primarily, for the construction of various government’s priority infrastructure projects.

Aside from skilled workers, the ‘Build, Build, Build’ program is also in need of professionals in the fields of building and construction, architecture and engineering, accounting and finance, clerical and administrative, production and quality, computer and information technology, management and operations, legal, and human resources.

For Filipino workers only

Anna Lamentillo, Chairman of the Build, Build, Build Committee of the Department of Public Works and Highway said that the available jobs under the said program is open only for Filipino workers. She added that they are prioritizing Filipino job applicants who have specialized skills which are required for the construction of special structures such as tunnels and subways.

Another option is join the Jobs Caravan which will be held at the SBMA Gym at the Subic Bay Freeport Zone on February 9, 2019.

Over 100 companies are expected to participate in the Jobs Caravan which will prioritize former Hanjin employees who were displaced after the company has shut down.

The Department of Labor and Employment has conducted a profiling of these employees to ensure that they will get the job that matches their set of skills and competencies.

DOLE’s Bureau of Local Employment Director Nikki Tutay advised jobseekers who will join the Jobs Caravan to bring several copies of their resume and training certificates. 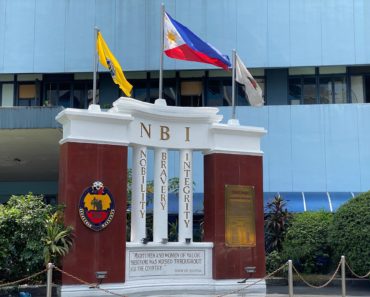 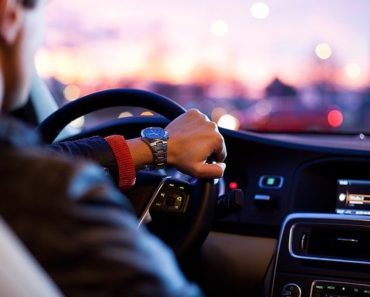 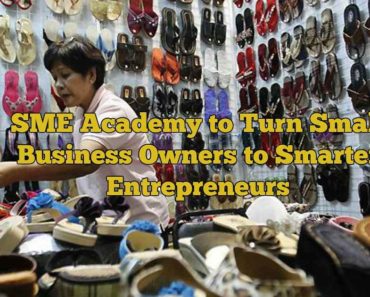 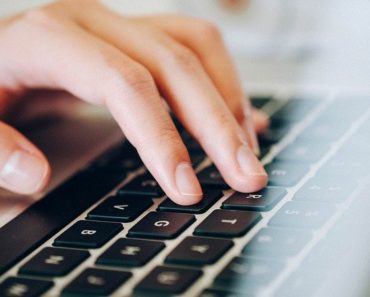 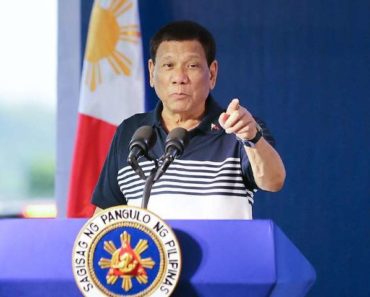 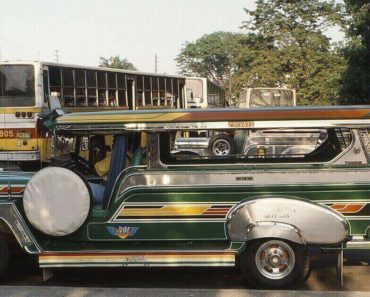