Can you really earn money and make a living from gaming? While “no” used to be the answer to that question – that was ages ago! Today, it’s actually possible to earn big money from gaming! A 22-year-old gamer even managed to buy two houses with his earnings from Axie Infinity.

Not too many people have heard about Axie Infinity, particularly because it involves gaming and cryptocurrency. But to those in the know, this gaming platform allowed them to earn money, support scholars, and even buy big-ticket items like cars and houses!

John Aaron Ramos is just 22 years old but through Axie Infinity, he was able to buy two houses within just a short time.

In an episode on “Kapuso Mo, Jessica Soho,” he explained that he only started out as a scholar back in November 2020 because he didn’t have the money to upgrade as “manager.” This rank or level requires an investment of Php120,000.

The impressive young gamer started out as a “scholar” on Axie Infinity but he is now a “manager” and has several scholars under his tutelage.

It seems that this can be a lucrative way of earning money, though it is fair to warn everyone that his story might be unique. Not everyone who joins Axie Infinity was able to earn that much money – and many also lost their investment.

Just like other investment vehicles and business options, it’s best to study this first and only use money that you can afford to lose.

Axie Infinity is a game that lets players use their Axies (creatures or characters) with various skills to battle others and earn SLPs.

The company uses NFTs (non-fungible tokens) as rewards for players who can then exchange these to real cash. 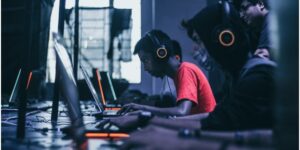 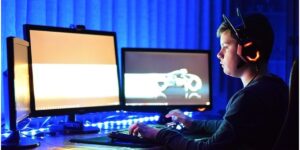 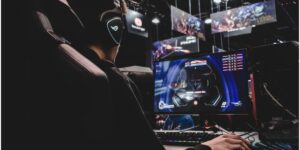 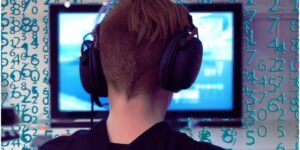