Home » News » 5 Most Admired Local Business Person in the Philippines

Successful business leaders in the country have created a significant impact not only in the Philippine economy but also on the way Pinoys live. While there are many laudable businessmen in the country, a few have managed to inspire and provide positive and creative influence on a new breed of Filipino entrepreneurs.

Entrepreneur has rounded up the five most admired business leaders in the Philippines. While they may not be the richest in the country, these business leaders are widely admired as entrepreneurs. Get to know each of them and be inspired.

“Business is a total package of imagination, execution and the ability to repel distraction.” 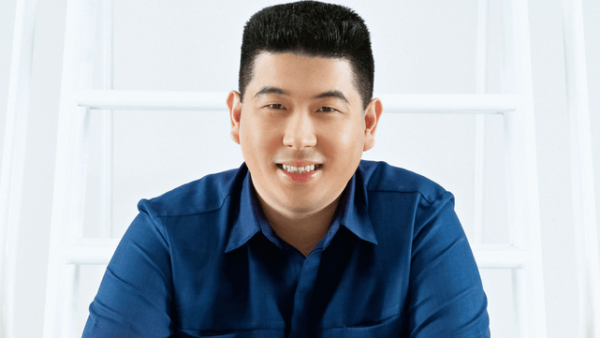 Dubbed as the “promdi billionaire”, Edgar “Injap” Sia II has evolved from a young boy working in a grocery store in Roxas City to the country’s youngest billionaire. Sia founded the famous fastfood chain Mang Inasal in 2003 when he was just 33 years old. After selling a big portion of Mang Inasal to Tony Tan Caktiong of Jollibee Foods Corporations in 2010, Sia soon embarked on another partnership called DoubleDragon Properties Corp. The said corporation has given rise to 10 city malls and is expected to build 100 community malls in 2020 nationwide.Sia was recently awarded by PeopleAsia magazine as one of its People of the Year.

“Success is not necessarily about connections, or cutting corners, or chamba-the three Cs of bad business. Call it trite, but believe me: success can be achieved through hard work, frugality, integrity, responsiveness to change, and most of all, boldness to dream.” 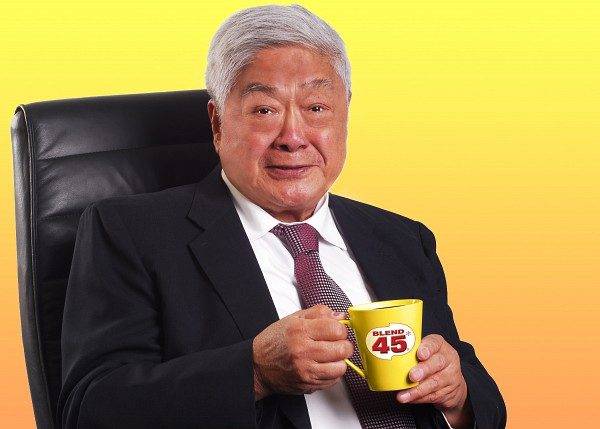 Who would have thought that a man who built one of the Philippines’ biggest conglomerates once sold soaps and tires at the local market at the age of 15?  With the net worth of $5.8 billion, Gokongwei ranked second in Forbes Philippines’ 50 Richest in 2016. He is the founder of JG Summit which has business interests in real estate property development (Robinson’s Land Corp.), branded consumer foods (Universal Robina Corp.), air transportation (Cebu Pacific Air), telecommunications (Sun Cellular and Digitel), bank and financial services (Robinson’s Bank) as well as petrochemicals (J.G. Summit Petrochemical Corp.). 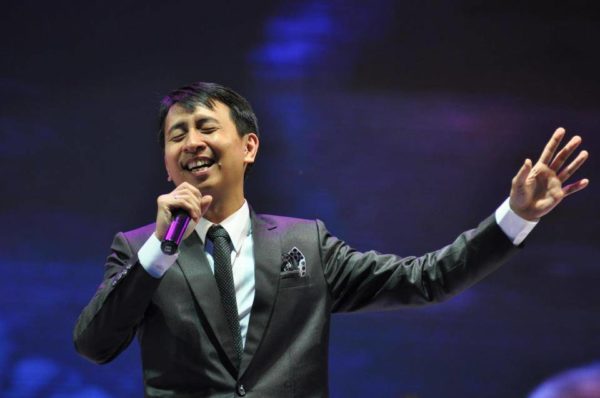 Widely known as the “preacher in blue jeans”, Eugenio Isabelo Tomas “Bo” Reyes Sanchez Jr. is a lay minister, preacher, best-selling author and an entrepreneur. At the age of 13, Bo started giving talks to an adult group. Several years later, his skill in motivational speaking became a valuable asset when he decided to give corporate seminars on values. This soon became his first profitable business. The founder of religious community the Light of Jesus, Bo also integrates his money advocacy into his preaching. He encourages investing in the stock market than depositing money in a bank account.

“Finding a business partner is like finding a wife.” 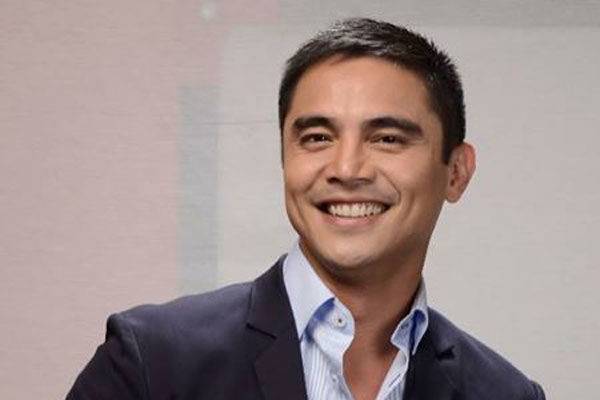 Considered as one of the most successful restaurateurs in the country, former matinee idol Marvin Agustin is one of the founders of SumoSam, one of the largest Japanese chain restaurants in the Philippines. His path to entrepreneurship started when he was only 12 years old. In order to support his studies, Agustin would sell almost everything from clothes from Tutuban to firecrackers. As a teen, Agustin worked as a waiter for a chain of restaurants. Agustin’s success in the show business had given him the opportunity to become a silent investor in several businesses which eventually paved the way for him to launch his own.

“Dreams can only become a reality if you have the guts to pursue it.” 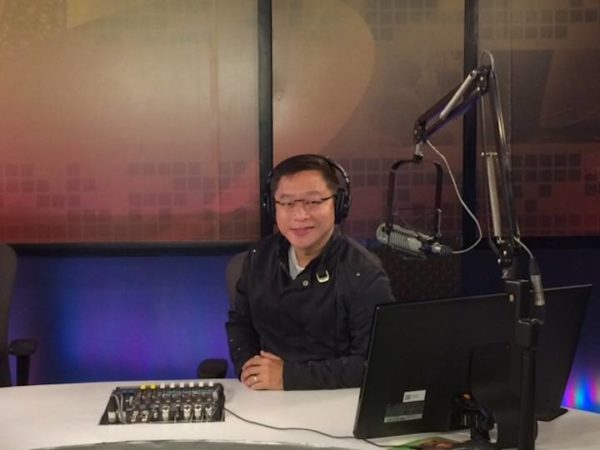 Wealth and life coach Chinkee Tan is a public speaker, blogger, radio anchor, TV host and author of best-selling books. As one of the most respected motivational speaker in the country, Tan aims to train Pinoys for personal uplifting  in order for them to become financially-literate and debt-free. Truly in demand in public speaking, he has a about 200 to 250 speaking engagements in a year.