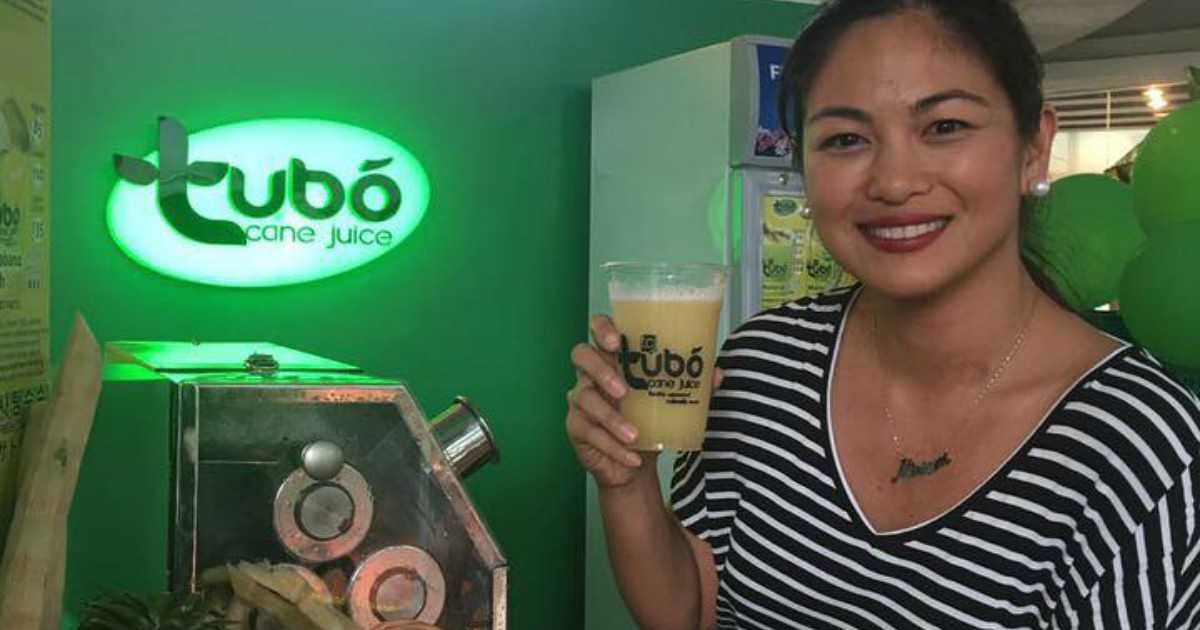 Former beauty queen Miriam Quiambao has proven to us that she’s more than just a pretty face. Aside from bringing honor to the country by taking home the first runner-up sash in the 1999 Miss Universe pageant, Quiambao worked as a host for several shows on TV. Recently, she also had the chance to be a book author as well as an inspirational speaker.

On top of all of these, Quiambao is also a businesswoman. She and her husband Ardy Roberto currently run five branches of Tubo Cane Juice under Sugar Manna Food Ventures. The couple chanced upon a stall of Tubo Cane Juice while in Cebu for a trip.

“I remember when we were young, we would go to the palengke and pick up stalks of sugar cane and we would chew on it. So it brought back memories from my childhood,” Quiambao told ABS-CBN News.

Impressed with Tubo Cane Juice’s products, the couple decided to franchise the brand. In just a year, they were able to open several branches in Metro Manila.

Here are some of the lessons Quiambao learned from her Tubo Cane Juice business.

1. Business makes money work for you.

Even before she ventured into Tubo Cane Juice business, Quiambao has been involved in real estate business as early as 2002. She said that business allowed her to make money work for her even if she’s not around.

“What I like about having a business is that my money works for me. I don’t have to be always present in order for me to make money,” Quiambao said during the Franchise Asia Philippines 2017 conference.

Within a year, Quiambao and Ardy were able to launch seven branches of Tubo Cane Juice in Metro Manila. However, the couple soon realized that two of these stores were operating below break even.

3. Giving up something can make you gain more.

After discovering that two of their branches were underperforming, Quiambao and Ardy decided to close them down. This was a crucial business move for the couple in order for their enterprise to survive.

“So we had to negotiate with the boss to allow us to close earlier so that ma-close na rin ‘yung outlets na ‘yun. After that, positive na kami ulit.”

4. Training and assistance to staff can make all the difference.

For Quiambao, the success of their stores also rely on the skills and attitude of their staff. They provided training and assistance in order to hone polite, dedicated as well as skilled staff.

5. Business can help you make others’ dreams come true.

With the success of her business, Quiambao believes that it can be instrumental in helping her staff’ dreams come true.