The Bureau of Internal Revenue (BIR) has recently warned the public, especially those who are expecting to receive a parcel from abroad, of a scam that uses fake tax clearance certificates to extort money from unsuspecting importers or recipient of packages.

According to the advisory issued last May 6, the proliferation of numerous fake tax clearance certificate to perpetrate a scam has come to the attention of the tax collection agency.

It was also revealed that modus operandi of the scammers involved an email informing a prospective victim that their parcel has already reached the Philippine transit port and is on hold awaiting the payment of some airport taxes. In turn, the email recipient is instructed to pay such taxes to the courier who will deliver the said parcel to their doorstep within the day. 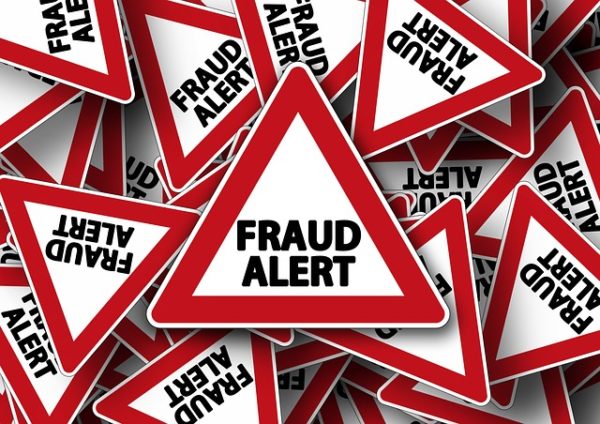 The unsuspecting victim will, then, pay the required amount of alleged airport taxes. However, he or she will again receive another email that a suspected ‘Surveillance Department’ of the BIR has placed their consignment on hold until the victim has paid a certain amount representing 12 percent of the Philippines’ official tax ratio of the total fund detected by the alleged ‘Ultra-Sensitive Scan Report.’

He or she will also receive a fake BIR Tax Clearance through email demanding a certain amount to be paid. 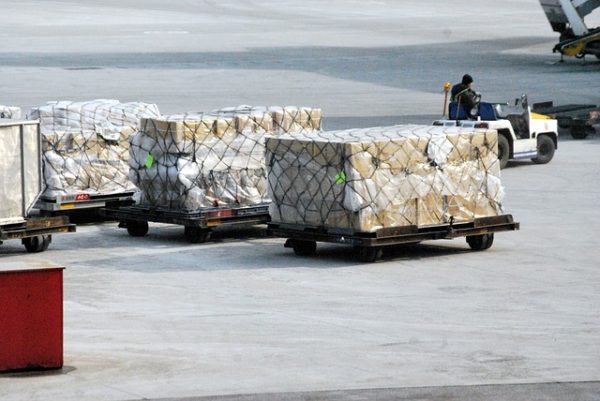 Because of the said illegal activity, the BIR informs all importers and other people concerned that it does not issue tax clearance that requires taxpayers to pay 12 percent of the Philippines’ official tax ratio of the total fund detected by the alleged ‘Ultra-Sensitive Scan Report.’

To verify the authenticity of tax clearance, the public is encouraged to visit the BIR website, www.bir.gov.ph/index.ph/tax-clearance/released-tax-clearance.html. Those tax clearances not listed or posted in the BIR’s official website is deemed to have originated from an illegal source.