Your favorite tiangge in Divisoria is going digital, thanks to the newly launched cashless stalls near Manila City Hall and in Divisoria.

In preparation for the reopening of Manila’s local economy, the local government has partnered with PayMaya to equip businesses with a contactless payment system.

Manila Mayor Isko Moreno said that they built upgraded stalls, which is free of charge for vendors around Manila, to provide them with a dignified way of selling their goods. 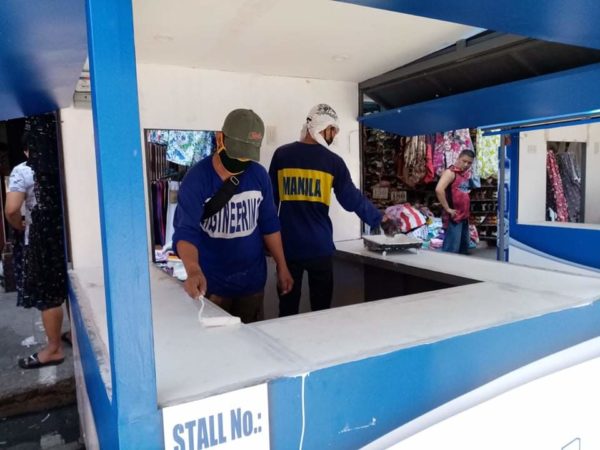 “And to further improve the way they run their business, we are equipping them with contactless payments with the help of PayMaya.

There are about 90 new vendor stalls that will be equipped with PayMaya QR, the majority of which are located in Divisoria.

The initiative of the local government of Manila is in line with Bangko Sentral ng Pilipinas Governor Benjamin E. Diokno’s vision of the Philippines that use electronic payments, even in sari-sari stores and for jeepney fares. 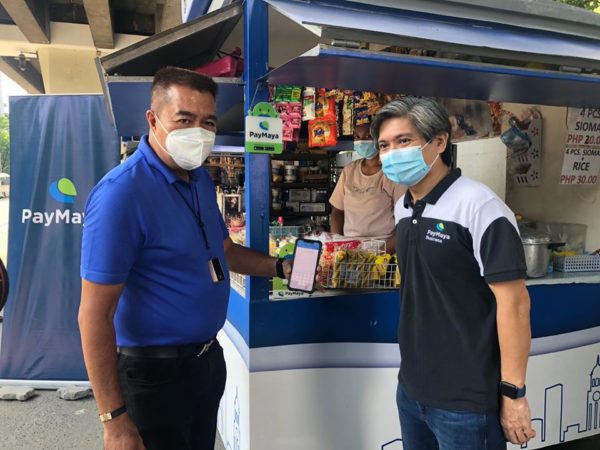 “Our initiative is to have more market vendors, jeepney, and tricycle drivers accepting digital payments through QR code linked to transaction accounts,” the BSP chief said.

“For market vendors and drivers, that means they do not have to handle cash, which makes them less vulnerable to counterfeits aside from thefts,” Diokno added.

Earlier this year, the BSP also urged the public to use e-payments to minimize face-to-face transactions and prevent the spread of COVID-19.

According to the BSP, e-payments and e-money issuers, such as PayMaya and GCash, reduces the need for people’s mobility, help prevent health risks of physical contact during over-the-counter transactions, reduces the need for ATM withdrawals, and support the general objective of the ongoing community quarantines.