Set to be fully operational by 2022, the construction of the Unified Grand Central Station (UGCS) is slated to start in three months’ time.

This is after the Department of Transportation, together with the private stakeholders, signed the contract for design and building of a part of the common station will connect the LRT-1, MRT-3, the MRT-7, and the Metro Manila subway.

The UGCS is expected to serve up to 1.2 million passengers a day, according to DOTr Undersecretary for Railways Timothy Batan. The figure has increased from the initial projection of 500,000. 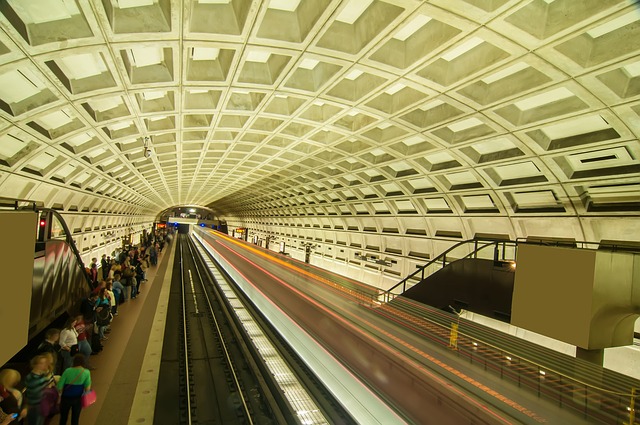 The construction of the common station was split into three areas namely Area A, covering the concourse and platforms for LRT-1 and MRT-3; Area B, which covers the area beside Trinoma Mall and will connect Area A with Area C; and Area C, which will cover the section that will serve as the platform for the MRT-7 and will be built beside SM North Edsa.

The split was in response to the legal disputes over the issue of where the common station will be built. 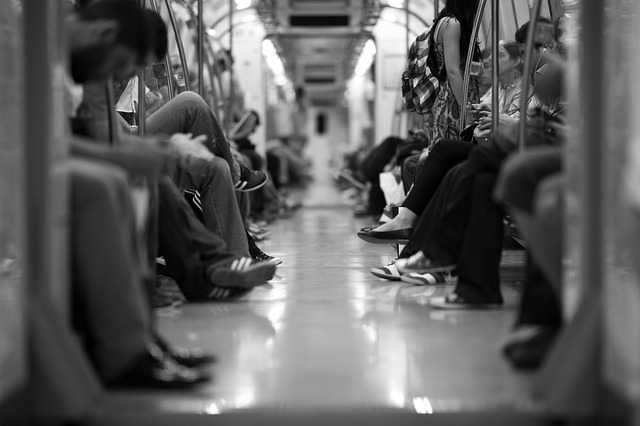 The contract for the construction of Area A was awarded to BF Corporation while Area B and Area C will be built by Ayala Corporation and San Miguel Corporation, respectively.

One challenge while the construction is ongoing is traffic management. General Manager for BF Corp Lucenda Vergara said the mobility will be limited because of the location of the project.

The completion of the MRT-7 was delayed as the 33-hectare property in San Jose Del Monte, Bulacan, where the depot will be built, is still mired in a court case.