It was just 5 years ago when George Anas Jr. and his wife Charmilyn Bandila-Anas lived on a corned beef value pack worth Php7 because they didn’t have money.

On their shared Facebook page, George & Chin Inspirations, the couple posted a photo taken from what appears to be a family trip on their car, no less than a Mercedes Benz!

“Chin and I share a common struggle 5 years back. She used to depend on a corned beef value pack worth Php7.00 as an employee earning minimum wage while I depended on pancit canton as unemployed to survive the week. I sold siomai, pizza roll, hotdog bun, etc. for a living while finding a decent job.

People were laughing but we didn’t really care. We started as a team and we made it through life’s battles as a team. Some think we’re lucky to be living the life we have now but the truth is, before we were able to enjoy the finer things that we have today, we’ve had to go through the worst.”

The couple founded Suretrust Group Consultancy Inc. in 2013. Just like many business owners, they did not immediately find success and had to struggle with huge debts and a host of other problems. But as they continued to work harder on their business, they would soon find success. 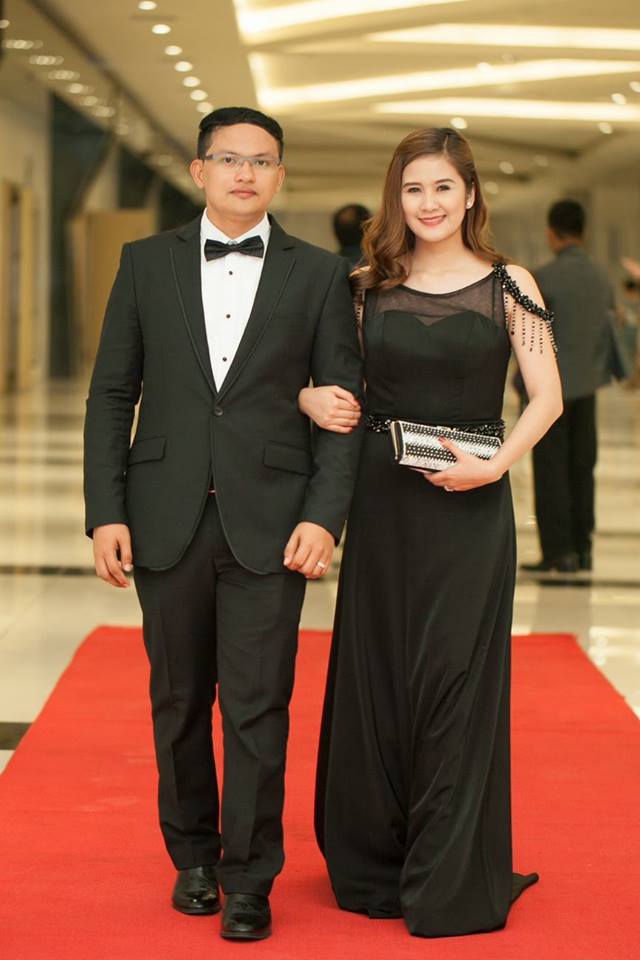 Sure Trust Autohub, their flagship product, is an auto loan consultancy firm that originated in Iloilo City. They established the product in April 2015. In just 8 months, the business took off and was able to deliver 160 units of brand-new cars, not just in Iloilo City but even in Negros Island, Panay, and Guimaras.

Suretrust Group has diversified into Auto loans, Real Estate, Visa / Education Consulting, and Travel and Tours. Today, the company claims to be the first in its class, offering a 4-in-1 selling opportunity for its partners. 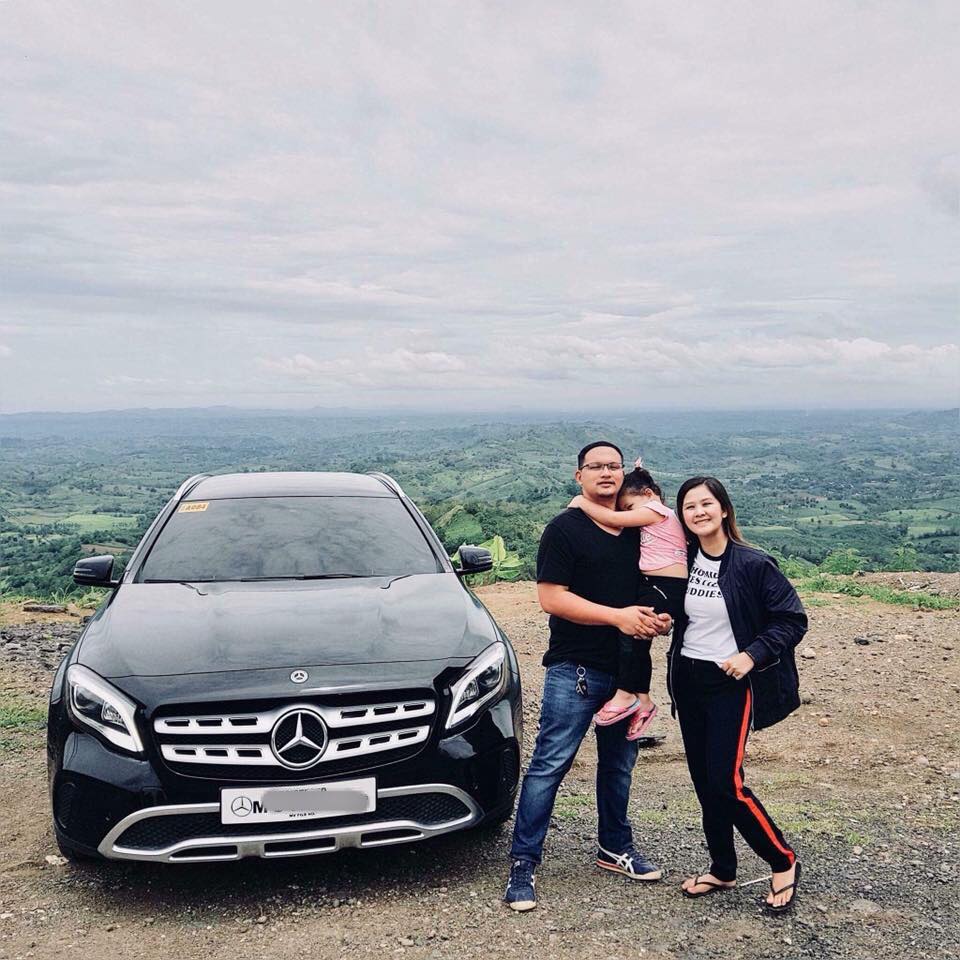 With the company’s success, the couple has finally enjoyed the fruits of their labor. Who would have thought that just 5 years ago, all they could afford was a Php7-value pack of corned beef, huh?