To help alleviate the plight of coconut farmers affected by the weak copra prices, the Department of Agriculture (DA) will be providing loans for poor families and out-of-school youth who are willing to sell coconut products in the streets of Metro Manila.

The campaign dubbed as, ‘Healthy Drink, Healthy Life’, aims to expand the market for young coconut, the source of coconut water, which takes lesser time and labor to prepare for the market than copra.

While the prices of copra are dictated by the world market, the DA is helping coconut farmers in the country to explore other opportunities to sell young coconut. 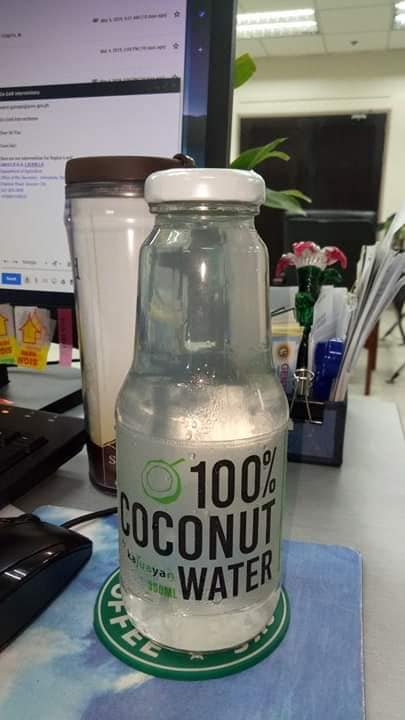 Under the said campaign, out-of-school youth in groups of four may be granted with loans from the DA to purchase multi-cab and inventory.

Agriculture Secretary Manny Piñol said that they can ‘buko’ in MMDA-approved areas.

Aside from groups of out-of-school youths, also eligible to apply for loans are two members from a family group and four students who can sell coconut water during school holidays.

Restaurants are also encouraged to use young coconut products, including the flesh of the nut.

Meanwhile, the DA just recently launched the Summer Coco Festival with the purpose of promoting coconut water as a cool and healthy drink during the hot months of summer. 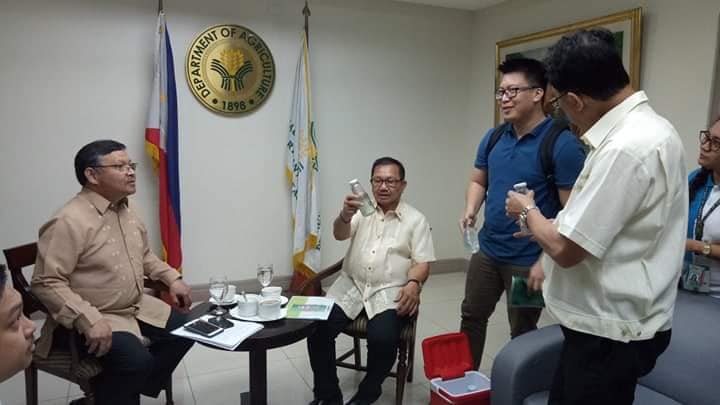 The festival also aims to boost the earnings of coconut farmers by promoting high-value products from coconut, such as coconut syrup, coconut sugar, coconut chips, and coconut virgin oils, among others.

Piñol said that there is more to coconut than just copra and that the administration will lift the status of coconut farmers to processors and merchandisers of their products.

The country produces 15 million metric tonnes of coconut yearly, or an equivalent of five billion nuts. On the other hand, the Philippines’ surplus of coconut oil reaches about 200,000 metric tons per year.