The Department of Finance (DOF) stands firm on its position that online sellers should register and pay taxes.

Finance Undersecretary Antonette Tionko said that the goal is not to go after online merchants for unreported sales or unpaid taxes but to encourage those who are engaged in online business to register with the Bureau of Internal RevenueOnline Sellers are Now Required to Register Under BIR (BIR) for them to be included in the formal economy.

She added that the government wants to remind online sellers to register their businesses, especially that online transactions have increased for quite some time now, and more notably during the periods when different areas in the country are in community quarantine. 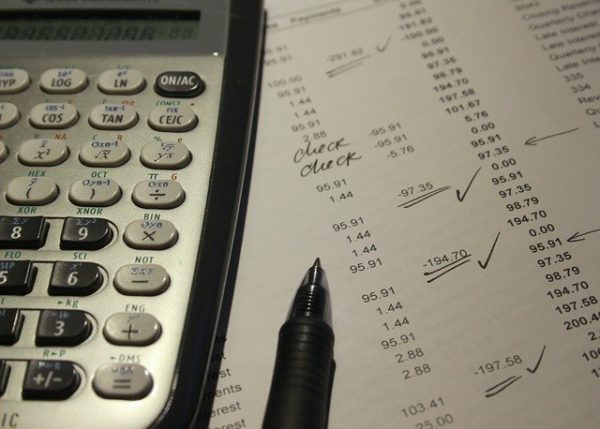 BIR officials said that the effort aims to raise more revenue to fund the country’s fight against COVID-19.

As the lockdown caused by the pandemic forced the country’s economy to slow down, BIR’s collection from January to April this year dropped 20.5 percent compared to its collection during the same period last year.

However, BIR’s move drew flak from several senators who said that they should go after large tax evaders, particularly the Philippine offshore gaming operators, instead of focusing on small business people.

DOF Secretary Dominguez said that the department is looking into parts of the digital economy that should be imposed with tax. He added that they are studying the best way to achieve these goals, taking into consideration the transnational nature of these transactions. 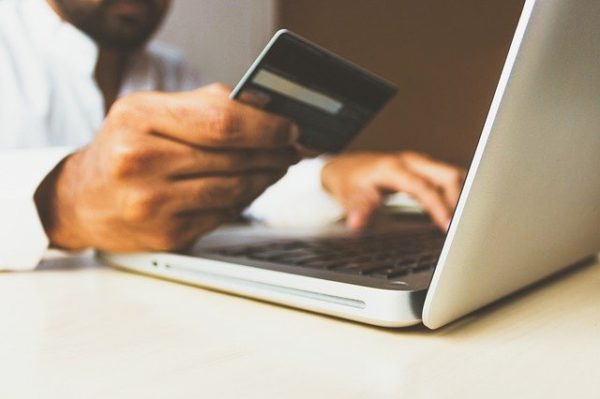 Dominguez said that the said bill does not mean to create new taxes or increase current ones, but to expand the revenue base.

Some countries have already imposed digital service taxes. However, Dominguez stated that they would immediately study and propose tax reforms to capture income tax on cross-border digital transactions, once there is an international agreement on such.