To create the most amazing cakes and pastries, a baker uses a variety of tools and equipment. Some even invest in state-of-the-art appliances to enhance their baking skills. However, there are also those who do not have these machines and appliances, or even the money to buy one. But through their skills and perseverance, they can whip up the dreamiest cake one has ever known.

Angelica Bordeos from Agusan del Norte shared in a bakers’ group on Facebook how she bakes cake using an improvised steamer. Using ordinary cookware that she put on top of fire from burning wood to bake the base of her cakes. For coloring, she also improvises using powder dissolved in water. 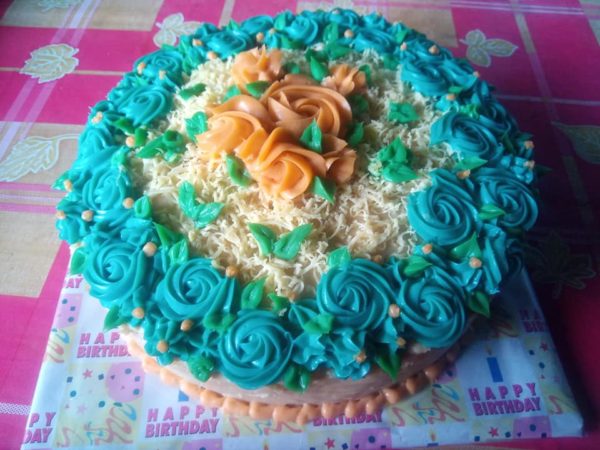 According to Angelica, she has no choice but to improvise since it would take her two hours before she can reach a baking store, not to mention that she also has to cross a river.

Even though lacking in equipment, Angelica’s creations are indeed beautiful. Other members of the bakers’ group were so amazed, they asked for her address so they can send her baking equipment, tools, and supplies.

She was shocked when she saw the comments on her post. According to her, she did not expect that a lot of people will help her. Angelica shared that her baking is their only source of income at the moment, aside from selling other stuff that she, herself, has made.

As of this writing, Angelica already received some of the items that were pledged to her such as an electric oven and stand mixer. Aside from these, she also received a stove, baking supplies and ingredients, and even money that she can use to buy other baking and cooking stuff. 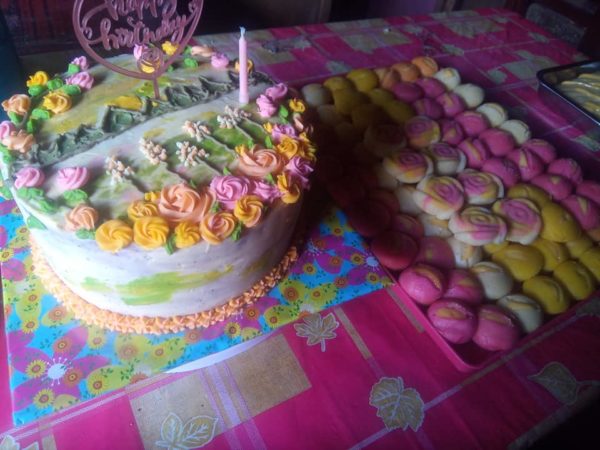