Workers may soon enjoy a regular and permanent job, as Senate Bill No. 1826, or Security of Tenure Bill has passed second reading.

Senator Joel Villanueva, Senate Committee Chair on Labor, Employment, and Human Resource Development, said that he is optimistic that the bill more popularly known as ‘End Endo’ law will be passed before the 17th Congress ends in June.

Once passed, the said landmark legislation will give affected workers the peace of mind that employees enjoy when they have absolute security of tenure in their employment contract, Villanueva added. 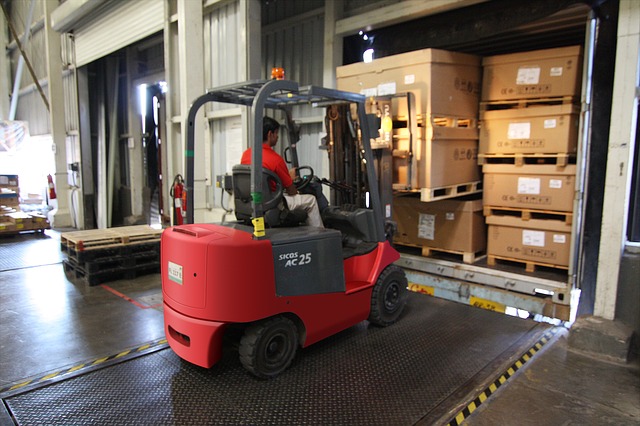 He also called on his fellow senators to pass the said bill since Malacañang has certified it urgent. The law will now be going into a period of amendments where the senators will incorporate provisions that will better enhance the legislation.

This week, the Department of Labor and Employment (DOLE) and the Employers’ Confederation of the Philippines (ECOP) will be signing a Memorandum of Agreement on National Voluntary Regularization Plan that will cover an initial 22,000 workers.

DOLE Secretary Silvestre H. Bello III hopes that more private companies will voluntarily absorb their contractual employees, once the agreement with ECOP has been signed.

Among the provisions of the agreement is the absorption of workers who are believed to be engaged under illegal contracting engagements. Their principal employers will take them in as regular employees. 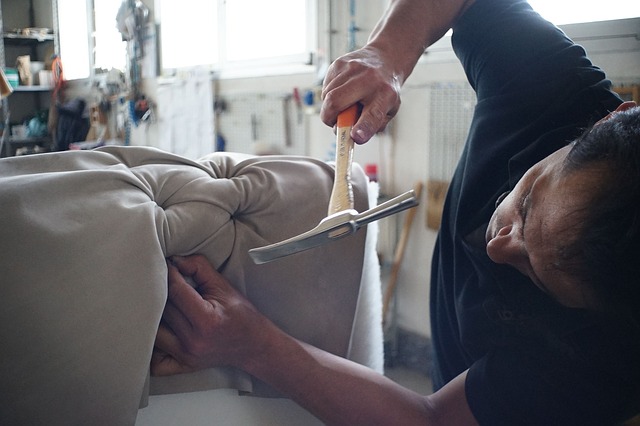 More employees to be regularized

Bello said that the agreement with ECOP would cover 30 to 40 percent of the workers of 3,200 pre-identified establishments which are mostly members of the said employers’ group.

As of December 2018, there are 413,940 regularized employees under the DOLE’s ‘endo’ campaign. Of this number, 291,612 workers were voluntarily regularized by their employers, while 122,328 workers were regularized through the department’s labor inspections and assessments.