By October 2021, the Land Transportation Office (LTO) will start issuing drivers’ licenses with a ten-year validity. However, this will only be available for drivers with no record of violation.

LTO Assistant Secretary Edgar Galvante said that the new licenses were in line with the implementation of the Republic Act. No. 10930, extending the validity of a driver’s license from three to five years. The ‘premium’ driver’s license which will be issued in October 2021 will be valid until 2031.

“Not all possessors of drivers’ licenses will be able to enjoy this 10-year validity. This is an incentive for drivers who obey traffic rules,” the LTO official explains, adding that even just one demerit point can disqualify a driver. 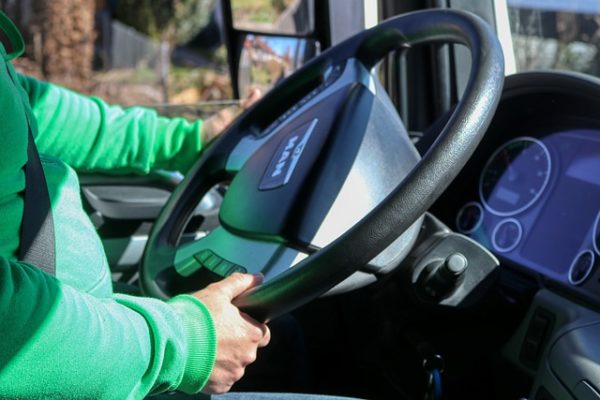 “So, to avail of this premium, your record must be clean,” Galvante further added.

He also said that the LTO is hopeful that with this measure in place, there will be a reduction in the cases of crashes and accidents which cause injuries and deaths on the road.

In this case, grave violations are those which include driving a motor vehicle used in the commission of crimes, driving under the influence, and operating ‘colorum’ vehicles. It will also be considered as a grave violation, if the driver has been caught disregarding driving rules when it comes to seatbelt use, child safety, and anti-distracted driving, for the third and succeeding times. 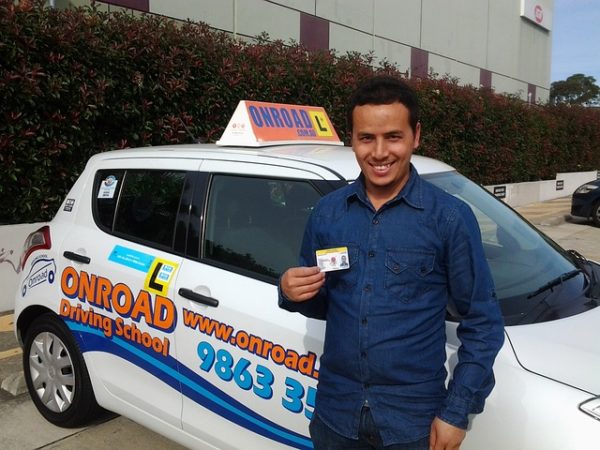 Meanwhile, the second-time offense of driving laws, parking and obstruction violations, and acts punishable by local ordinances are considered as less grave violations.

Lastly, light violations are those which include first-time offenses of driving regulations and minor traffic offenses.

Though there will be no specific cap for demerit points, Galvez said that licenses would be assessed on a case-by-case basis. For instance, light violations, when repeatedly committed, may cause the license to be revoked or even suspended.