The construction and operation of country’s first subway train project, the Makati Subway, will open up around 10,000 jobs for the residents of Makati City. Some of these vacant posts will be filled up by senior citizens.

According to Makati City Mayor Abigail Binay, the private sector partners of the local government have agreed to hire able-bodied senior citizens to fill up various posts that will open, once the subway starts its operation, five years from now.

She added that the local government wants to keep its elderly residents productive while providing them with a steady source of income for their essential needs.

Binay also reiterated that Makati residents will be prioritized in hiring for workers from the construction phase of the intra-city subway system until its full blast operations.

Furthermore, the mayor said that the private sector has more leeway in hiring senior citizens than the government, which are constrained by the age limits set by the Civil Service laws. 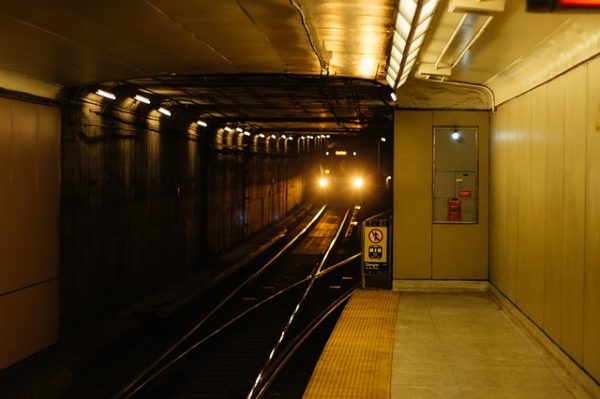 Positions which will be allocated for the senior citizens include, among others, customer service representatives, ushers/porters, platform attendants, administrative assistants, utility workers, liaison officers, and surveillance/security aides.

The Makati Subway project is a joint venture between the City Government of Makati and a consortium of local and foreign investors. The local government will not provide funding for the said project.

Aside from the construction of the subway, the concession with the business consortium will include maintenance and repair of the coaches and the control hub and will run for 30 years. 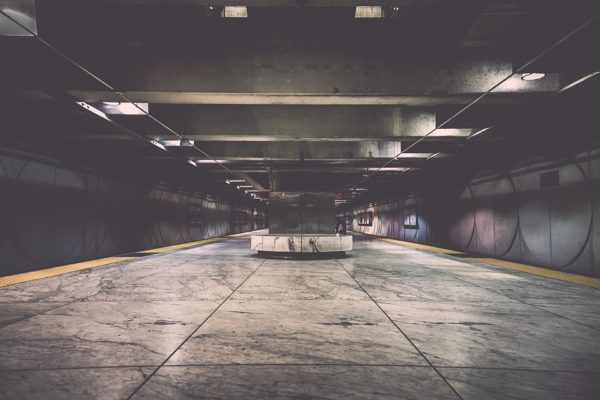 A better transport system in the Metro

Spanning 10 kilometers, the entire subway system will be composed of two tracks, up to 10 underground stations, air-conditioned coaches having the capacity to accommodate 200 per car. The infrastructure, on the other hand, will include a train yard, maintenance depot, and central command center at the ground level.

The said subway system is expected to enhance the public transport system in the National Capital region as it will be linked to ferry transport and to the existing MRT Line-3. In the future, it will be connected to the Metro Manila subway, which will be funded by the Japan International Cooperation Agency (JICA), as well as to parking structures and transport feeders outside the existing business districts.