As a result of the violent clash between government troops and ISIS-inspired Maute Group, many businesses in Marawi City were forced to close down. One of them is Cafe Blooper, a milk tea shop owned by Unayzah Solaiman.

Little did the 7 months pregnant entrepreneur know that their lives would forever change on May 23, the day the siege started in front of their store. Solaiman together with her family and more than 10 employees and 30 customers were trapped inside their home behind her shop in Barangay Basak Malutlut in Marawi City overnight. 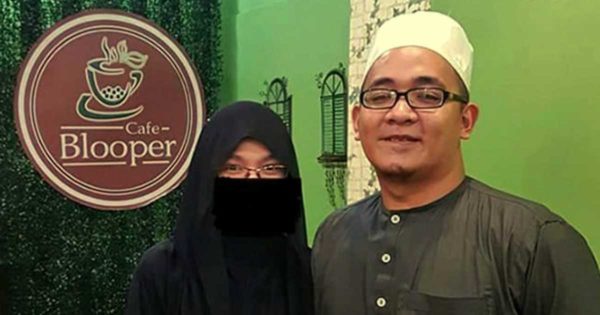 In her interview with Entrepreneur PH, Solaiman recounted the day that changed the course of their lives.

“We were trapped there for the night.The next day, we all fled to my parents’ house located near the Capitol, which was a relatively safer area. Afterwards, we all went our separate ways. Family members began to fetch some of our customers and employees. Other people fled to Iligan city, including us.”

Leaving almost everything behind including her husband’s hardware shop in Marawi City, Solaiman and her husband began exploring other options in Iligan City. Armed with only a hundred thousand pesos from one day of their usual sales, they began considering  jobs abroad or starting business in the new city since their money was quickly depleting.

They soon realized that the sensible solution was to rebuild Cafe Blooper in Iligan City. Before the siege started, the couple already deposited P300,000 for a space in Robinson’s Place mall in Iligan City. However, they no longer have enough money to afford operations there.

They are now in the process of requesting a refund for their downpayment.

She and her husband’s entrepreneurial resilience drove them to start all over again in the new city. Starting small and simple, they now have a small space in Iligan which can only accommodate 10 persons. 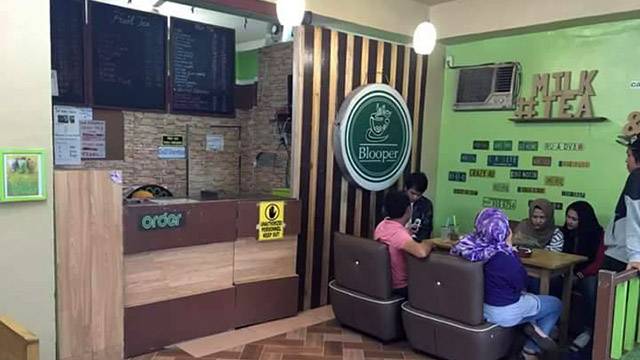 They hired four members of their former kitchen crew and have simples tables and chairs in their new shop. The couple is now saving up to be able to transfer to a bigger space.

With an average daily sales of P5,000, their earnings in Iligan City is much lower compared to their branches in Marawi City. But for Solaiman, they have a lot to be thankful for.

There’s a big probability that her home and business in Marawi City had been destroyed by the fighting, but Solaiman is determined to resume her business in the city once the dust has settled.

“God will always help those in need. We just have to do our very best. We have to think of every possible solution. We only end up with nothing when we don’t do anything,” Solaiman said. 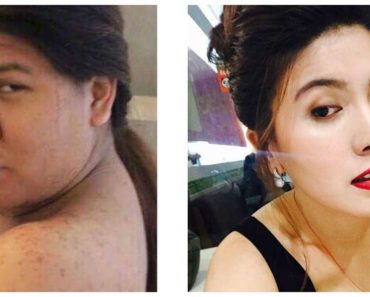 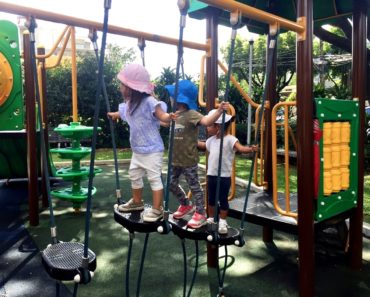 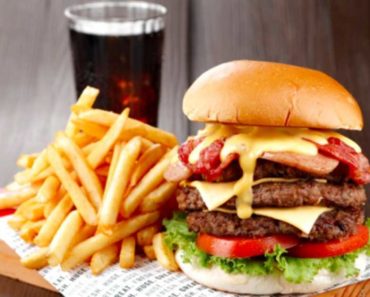 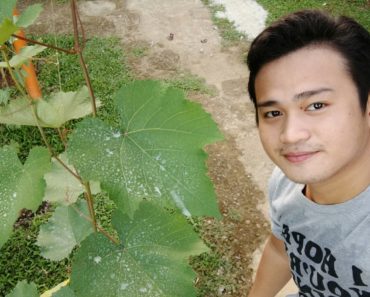 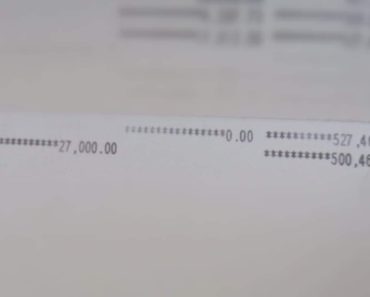 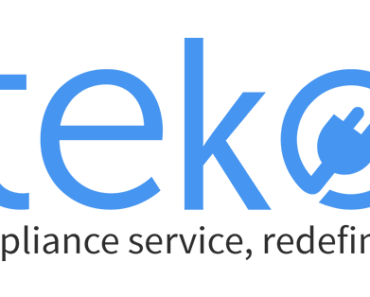