A survey from the Bangko Sentral ng Pilipinas (BSP) shows that more Filipino families have been setting aside money for various reasons in the first quarter of 2019.

From the previous quarter’s 32.8 percent, the BSP’ latest Consumer Expectations Survey has recorded an increased percentage of Filipino households with savings at 36.6 percent.

According to the BSP, the increase in the percentage of savers are seen in the National Capital Region (NCR), as well as in the areas outside the NCR. The savers set aside money to be used for an emergency purpose, health and hospitalization, education, retirement, business capital and investment, and purchase of real estate. 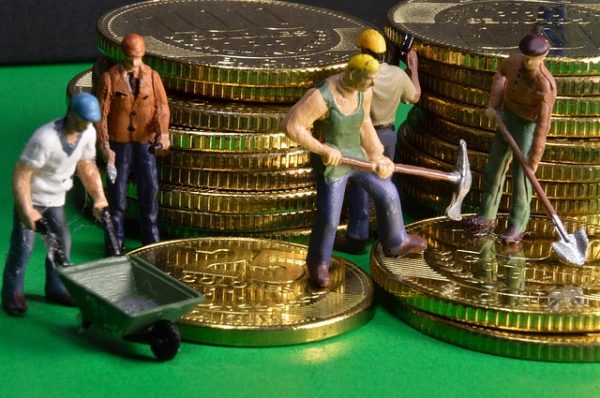 However, only 63.9 percent of the households with savings have bank deposit accounts—a decrease from the previous quarter’s 68 percent.

The remaining savers have other ways of safekeeping their money with 43.3 percent keeping their savings at home and the remaining 27.4 percent put theirs in cooperatives, ‘paluwagan’, other credit or loan associations, and investments such as microfinance, insurance, and stocks.

Forty-one (41) percent of the surveyed households said that they could set aside money for savings. However, only 31.5 percent of them can set aside 10 percent or more of their monthly gross family income. This figure is lower from 32.8 percent which was recorded a quarter ago.

On the other hand, the number of overseas Filipino worker (OFW) households who set aside money from their remittances also declined in the first quarter of 2019.

Out of 443 survey respondents, only 33 percent of the OFW households allocate a portion of their remittances for savings.

The number of OFW households who find it easy to receive remittances have increased—from 42.3 to 47.2 percent in the first quarter of 2019.