Social media platforms have evolved from being mere social networking sites. Most people are now using it for business transactions.

Just recently, the National Bureau of Investigation (NBI) has launched an investigation into several franchises being offered on Facebook and other social media platforms.

NBI has identified Lokal Plate as one enterprise offering online fra. According to its post, online franchisees will get a monthly income of P40,000 to P80,000.

Agent Francis Senora of the NBI’s Cybercrime Division said several individuals made inquiries about the Lokal Plate and it prompted the start of the investigation. 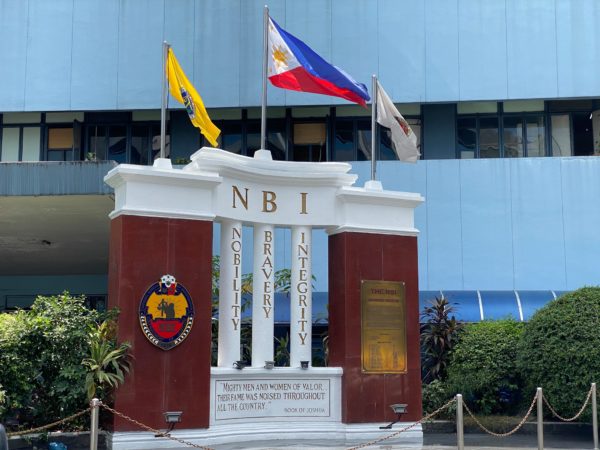 “We have received reports from individuals regarding different online businesses offering online franchises and one of which is Lokal Plate. We have already conducted our initial inquiry. Likewise, coordinated the same with the company (Lokal Plate) and with related government agencies. We are still waiting for their replies,” Senora said.

The NBI personnel emphasized that Lokal Plate is not being singled out and that the conduct of investigation is for the general welfare of the public.

According to its website, Lokal Plate is a social enterprise and a one-stop marketplace for local food distribution in the country. Apart from bringing local specialties to every Filipino’s plate, the enterprise also enables people to start, expand, and grow despite capital and resource constraints.

They are currently looking for micro, small, and medium enterprises that offer unique delicacies to join their platform. 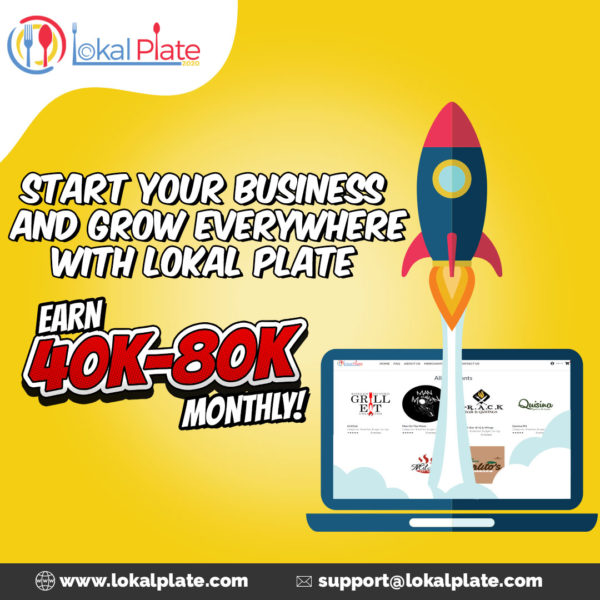 Online franchisees get to enjoy several benefits such as established merchants to the franchise; a mix of proven and emerging business concept and model; established customer base; in-house customer service, logistics, and marketing teams, free training, and low capital. The FAQs section of the website said that all benefits of being a Lokal Plate franchisee will be divulged during a Zoom meeting with Lokal Plate’s Online Franchising Consultant.