The Philippine Long Distance Company (PLDT) moves to improve its service after receiving complaints from President Rodrigo Duterte of the inaccessibility of 8888, the government complaints hotline.

PLDT Head of Public Affairs Ramon Isberto said that the company is currently taking steps to address the concern expressed by the President to improve the public’s access to the Citizen’s Complaint Center Hotline 8888.

During a campaign rally of PDP-Laban held in Cebu City last February 24, the President called for the effective implementation of the complaints hotline, as he was discussing the administration’s anti-corruption efforts. 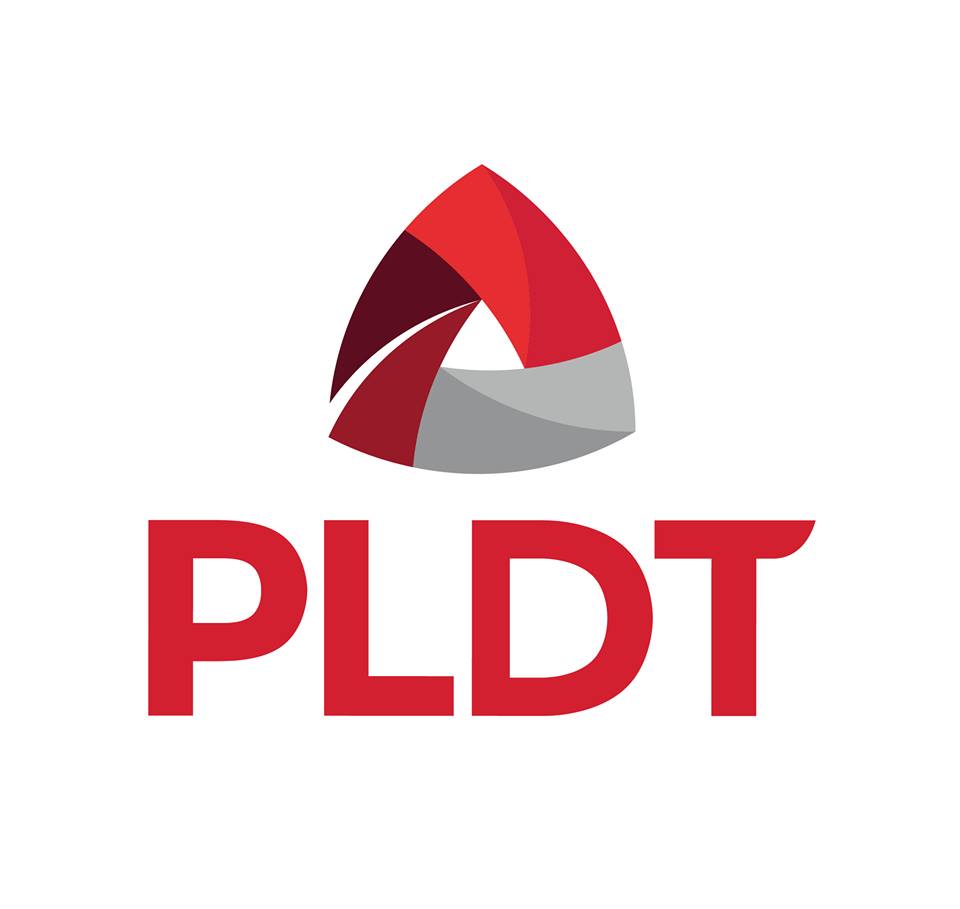 He told the crowd to call 8888 to report corruption if they see one. He instructed former Special Assistant to the President Bong Go to add another trunk line because the present setup cannot accommodate all the calls. Duterte said that the 8888 lines are always busy.

The President threatens to shut down the telecommunications company if it will not oblige. His statement drew laughter from the audience.

However, the President said that he is not bragging, as the PLDT owe the government P8 billion pesos and no Philippine president has asked for payment.

Serving as a medium for the public to report underperforming government officials and projects, the administration institutionalized Hotline 8888 in 2016, several months after Duterte won the Presidential election held on the same year.

The Civil Service Commission manages the said hotline through its Public Assistance and Information Office.

Complaints lodged through 8888 Citizens’ Hotline are referred to concerned agencies for immediate action. Government agencies are to respond to the said complaint within five working days.

Callers will receive an update in connection with their complaints.

In 2017, Senator Leila de Lima called for a Senate investigation of the failure of the hotline to accommodate concerns and complaints about corruption in a government office and to look into its effectiveness and accessibility.