To ensure efficient frontline service delivery to the taxpaying public, the Bureau of Internal Revenue (BIR) has released the revised rules on the implementation of the taxpayer feedback system, just right before the tax payment deadline on April 15.

He added that this effort is in line with the provisions of Republic Act 11032 or the ‘Ease of Doing Business and Efficient Government Service Delivery Act of 2018’. 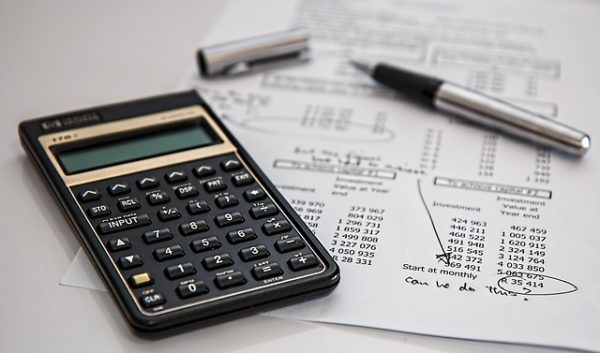 According to the RMO, a Revised Customer Satisfaction Survey Form will measure the taxpayers’ level of satisfaction on the services rendered by BIR personnel.

The BIR’s Client Support Unit of each revenue region will gather the accomplished survey forms. The Taxpayer Service Program and Monitoring Division will do this for national office. The collection of the survey forms will be done every 5th day of the month.

On the 20th day of the following month, the RDOs will submit a summary report of the survey forms, noting the issues and concerns raised by the taxpayers through it. The data collected from the survey forms will be used to identify possible corrective or preventive actions for such matters. 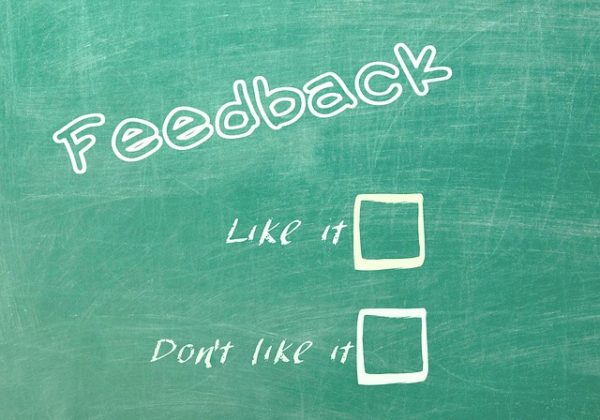 Dulay said that the feedback system is a way for the BIR top management to evaluate the performance of its employees.

It is part of the BIR’s continuous effort of implementing reforms that aim to provide taxpayers with a more convenient tax filing and payment solutions. In turn, the BIR expects that these reforms will encourage taxpayers’ better compliance.

In 2018, the BIR fell short of its target collection of P2.04 trillion when it only collected P1.96 million. For this year, the bureau is looking forward to collecting P2.271 trillion amount of revenue. This amount is 16.3 percent higher than last year’s actual total collection.